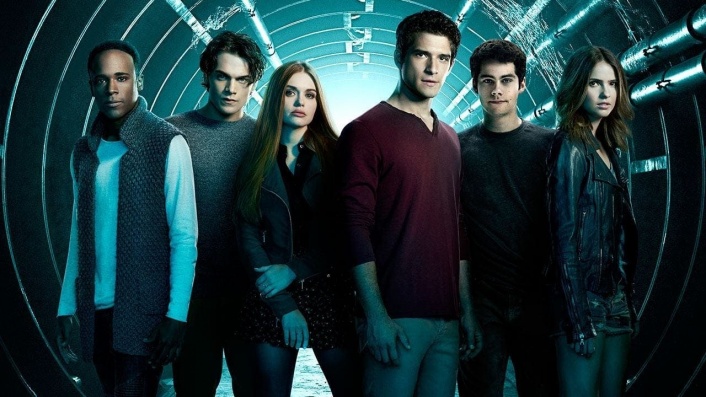 TV series and sitcoms leave an indelible impression on one’s mind. They are able to keep viewers on their hooks with their content, storyline, characters, and long-running episodes. Countless tv shows have been able to attract viewers and making them fall in love with their content. Teen Wolf was one such show that etched on people’s minds, hearts, and souls.

The show was all about werewolves, history, teen drama, and even romance that was loved by one and all. The story revolves around Scott McCall whose life changed when a werewolf bit him giving him supernatural abilities. Powers come with a price and that teen wolf is about. Fighting enemies, protecting families and bringing out good from bad made teen wolf popular. Even, stakes get higher with every episode and season making fans immediately hooked to the show. Every season offered something new to fans like a new twist in the storyline thereby giving it a new direction.

Teen Wolf was an exciting show that aired for a period of 7 years. It was complete with every genre like comedy, drama, and horror that an avid consumer of American Sitcoms looks for. It was truly a binge-worthy show that can won innumerable hearts even today. Viewers found themselves hooked to the show and left saddened when it ended in the year 2017. Moreover. it ended with a satisfactory culmination of the story. But the fans were not yet ready to bid ado to their favourite show just yet.

In order to rekindle your long-lost love for the show and bring back some old memories we have created a trivia quiz. It consists of the 10 most difficult questions that only a true fan can answer correctly. The questions are complete with hidden Trivia which can be difficult to solve. Selecting the correct option and completing the quiz with complete 10 points will reveal your allegiance to the show. So what are you waiting for?