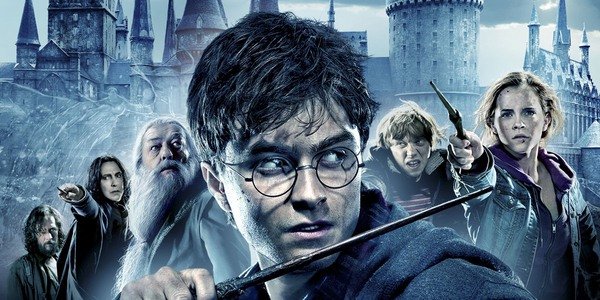 Harry Potter is a series of 7 novels written by British author J.K Rowling.  The novels chronicle the lives of Young Wizard, Harry Potter, and his friends Hermione Granger Ron Weasley. All of them are students of Hogwarts School of Witchcraft and Wizardry.

Since the release of the first book Harry Potter and the Philosopher’s Stone. The books have found immensely popular. As of February 2018 the books have sold 500 million copies making them best selling book in history.

These books have been translated in 80 languages. The Harry Potter novels are mainly directed at a young adult audience as opposed to an audience of middle grade readers, children, or adults.

Because of the success of the books. It expands into a film series. Whose first movie came out in 2001 as Harry Potter and the Philosopher’s Stone.  These movies are under Warner Bros Productions. As book this film series also a huge success.

The main characters are played by Daniel Radcliffe as Harry Potter, Emma Watson as Hermione Granger and Rupert Grint as Ron Weasley. Furthermore, these movies are produced by David Heyman.

• Total Worldwide Collection of this series is 7.7 billion dollars.

Only true harry potter fan (Potterheads) will be able to answer this quiz. Take this quiz and find out if you’re a true Potterhead.