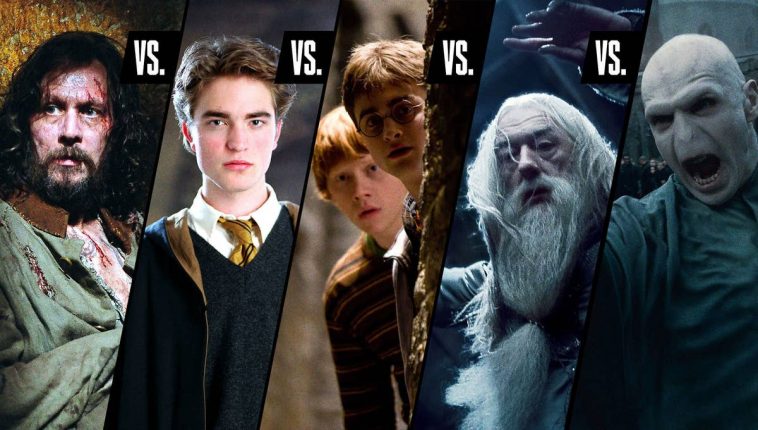 The casting team held auditions at elementary schools all across Britain to find their Hermione, but when they got to Emma’s school, she had no desire to audition. It was Emma’s teacher who convinced her to audition, and she ended up being the last girl that day. To think she got the role after that!

Even though the historic library usually strictly forbids bringing flames into the library for any reason, they made an exception for Harry Potter. It was the first exception in hundreds of years.

Since Emma Watson was too embarrassed to hug the boys in the scene, Christopher Columbus changed it so that she would hug Harry and then begin to hug Ron but get too embarrassed and shake his hand. The change actually worked well to build up their love/hate relationship that continued throughout the books. We all know how that ended!

Loving Harry Potter is what we have in common and we keep rereading and re-watching the series in the best and worst of times. How crazy are you about all those little details about life and death in the magical world? Careful! This quiz is a little tricky. Only true Potterheads will be able to nail it! Dig in and give yourself a shot of magic. Let’s try to make up for not getting our Hogwarts Letter.

You might also like- Are You A True Potterhead? How many Can You Crack In This HP Quiz?