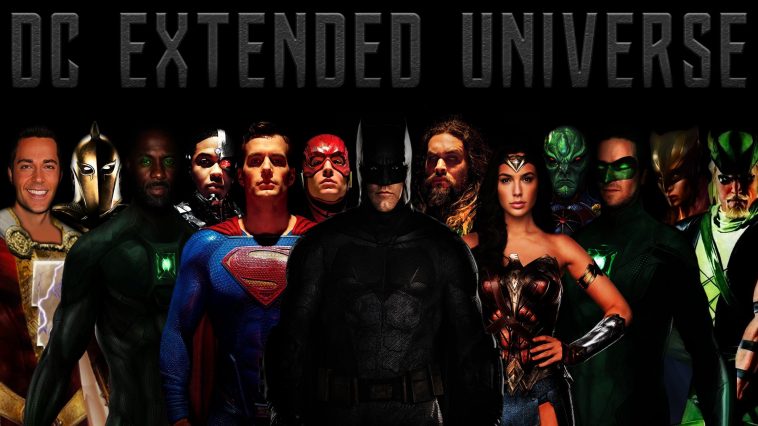 The DC Extended Universe (DCEU) is a media franchise and series of superhero films and television series, distributed by Warner Bros. … The shared universe, much like the original DC Universe in comic books and the television programs, was established by crossing over common plot elements, settings, cast, and characters.

DC Comics is one of the largest and oldest American comic book companies. The majority of its publications take place within the fictional DC Universe and feature numerous culturally iconic heroic characters, such as Superman, Batman and Wonder Woman.

If you are a DCEU or superheros fan this quiz is made for you it will test how much you really know about DCEU.Take this quiz and find out.