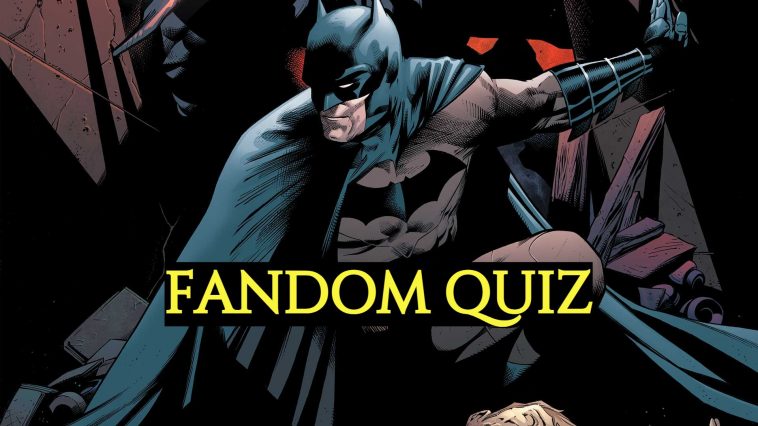 Hey guys. Welcome to BuzzFrag. We’re back with another amazing quiz related to Batman.

Following description might contain spoilers. So, you can skip description part and can directly land over the quiz part.

Batman is a superhero who appears in American comic books published by DC Comics. One of the most iconic characters in popular culture, Batman has been listed among the greatest comic book superheroes and fictional characters ever created. He is one of the most commercially successful superheroes, and his likeness has been licensed and featured in various media and merchandise sold around the world; this includes toy lines such as Lego Batman and video games like the Batman: Arkham series. Batman has been adapted in live-action and animated incarnations.

Batman doesn’t have any superhuman powers, but relies on high tech gear, martial arts, and high intelligence. His special gear for fighting crime is often stored in his utility belt. Items that Batman can quickly retrieve from his utility belt include a grapple gun for climbing, night vision goggles, bat darts, and batarangs.

The Flash director Andy Muschietti shared a bloody teaser to herald the return of Michael Keaton’s Batman. Also. he has shared the image which features the iconic yellow-and-black chest emblem from Keaton’s suit in 1989’s Batman. However, the drops of blood evoke the iconic Comedian button from Alan Moore and Dave Gibbons’ Watchmen. 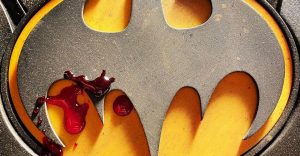 The latest issue of Batman reveals the Dark Knight’s newest foe to be Gotham City’s version of the classic film character RoboCop. Furthermore, the public introduction of Magistrate’s Peacekeeper-01 in Batman #109 reveals that the character had numerous parallels to the RoboCop franchise’s main hero. 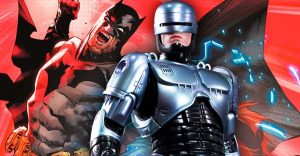 There’s a real course called The Science of Batman at the University of Victoria in Canada. The course description reads: “The extreme range of adaptability of the human body explored through the life of the Caped Crusader.”