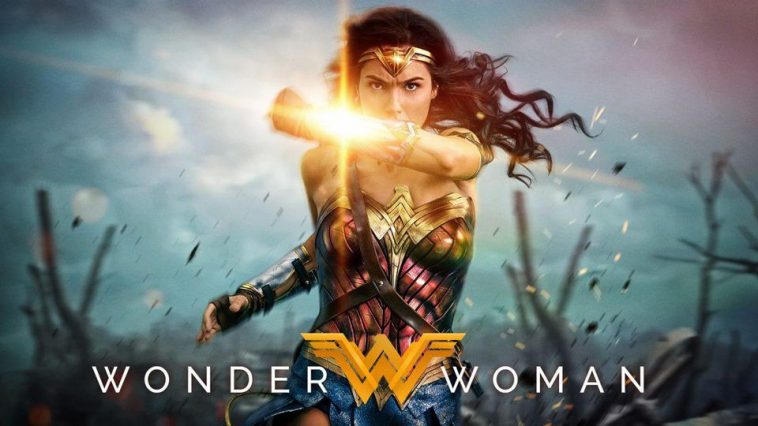 Wonder woman became the highest-grossing movie of the DC universe and earned praises. From outstanding acting to an exciting story, the movie leaves an indelible impression on the mind of anyone who watched it for the first time. Though every movie has its own set of reasons that makes it so popular among fans but Wonder Woman, in particular, had various unique secrets that made it a success worldwide. So let’s dig in and look into some of these secrets that helped Wonder Woman to achieve new heights of fame and popularity. 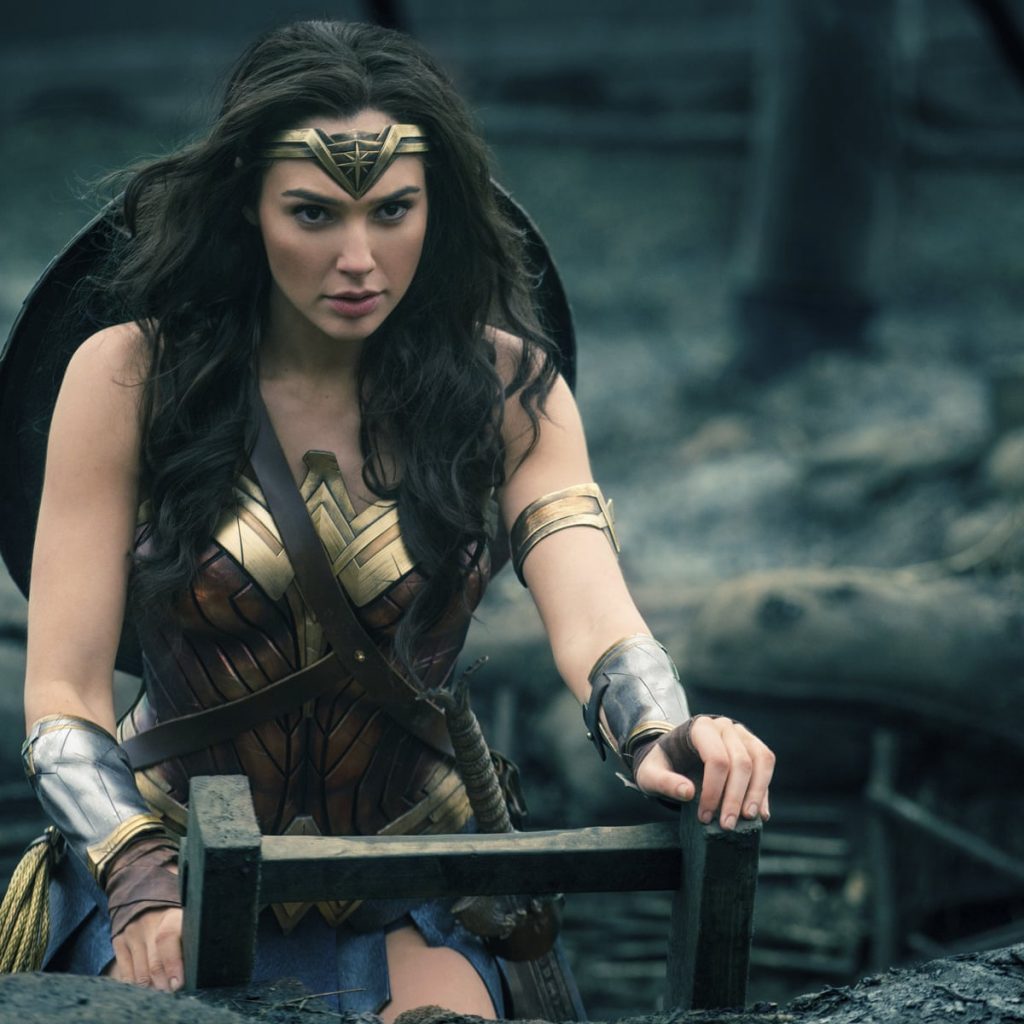 The most unique aspect of the movie was its excellent story writing. Patty Jenkins, the director of the movie, showed her excellent story writing skills by giving every character the limelight he or she deserved. Moreover, unlike other DC movies, Wonder Woman was a combination of action, drama, romance, excitement, and humor. From an exciting start in Amazon to an action-packed and sorrowful ending, the movie got all the elements right. A balance between action and humor was maintained throughout the movie without causing making it drab or dull at any point. 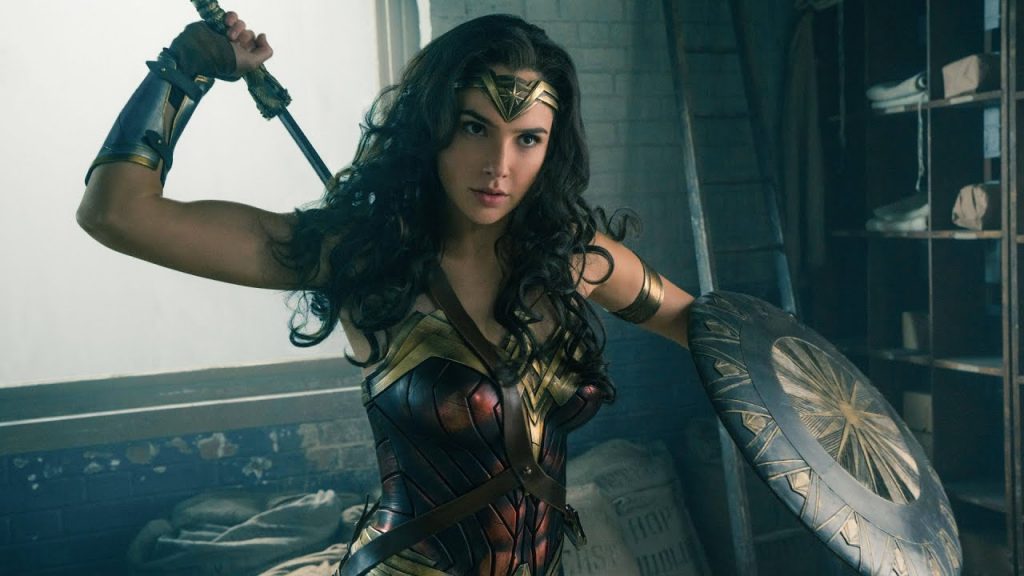 Another exciting aspect worth mentioning about the movie was its theme track “Is she with you?”. The track had a motivational tone that gave rise to excitement. Fans and critics praised the soundtrack as it made the movie more memorable. It was able to evoke a feeling of action, thrill and gave Goosebumps. 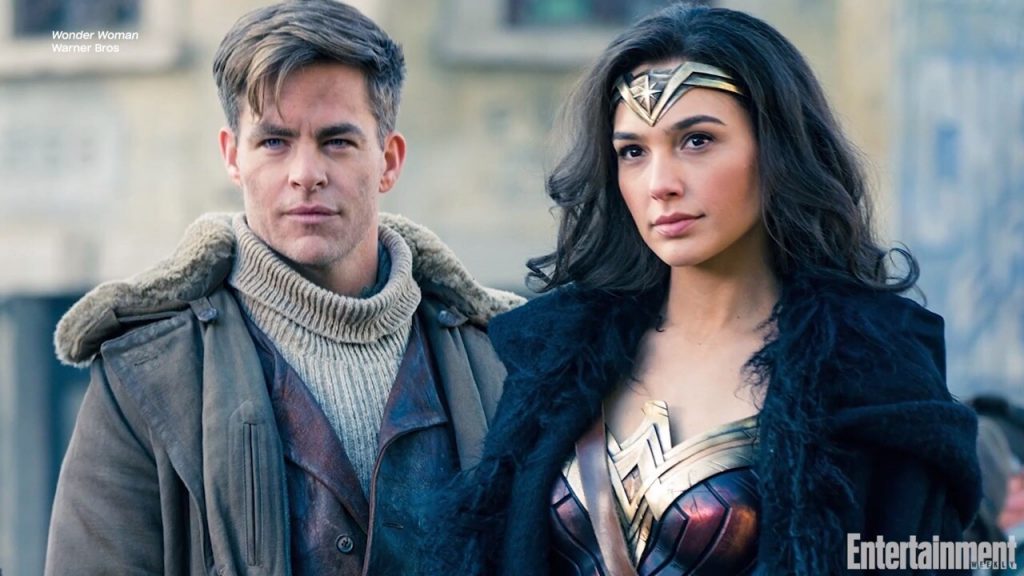 The best part about the movie was Gal Gadot and Chris Pine’s performance. Both actors gave the characters of Diana and Steve Trevor respectively a new meaning. Gal Gadot displayed immense courage and broke the age-old thinking that women-oriented superhero movies cannot achieve anything. Gal Gadot went through months of intense training to live up to the expectations of the persona of Wonder Woman. Also, Chris Pine proved to be the best fit for the character of Steve Trevor. He showed immense love and respect to his character through his acting. Fans were left with deep pain when his character sacrificed himself to save thousands of innocent civilians. Also, the movie had some of the best-talented actors that no other movie could achieve with so effectiveness.

4. Comic perfect costume and other props: 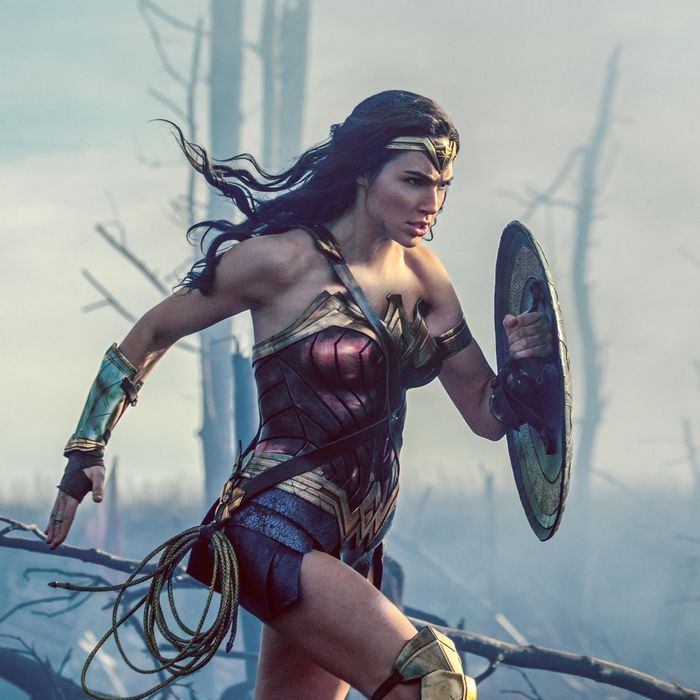 Director Patty Jenkins opted for the perfect costume that Gal Gadot wore in the movie. The sheer color scheme of the costume gave rise to the pent-up feelings of love and affection of the fans. Moreover, the legendary shield, gauntlets, and the lasso of truth as wielded by Diana in the movie were perfect.

5. Complete with a positive and motivational message: 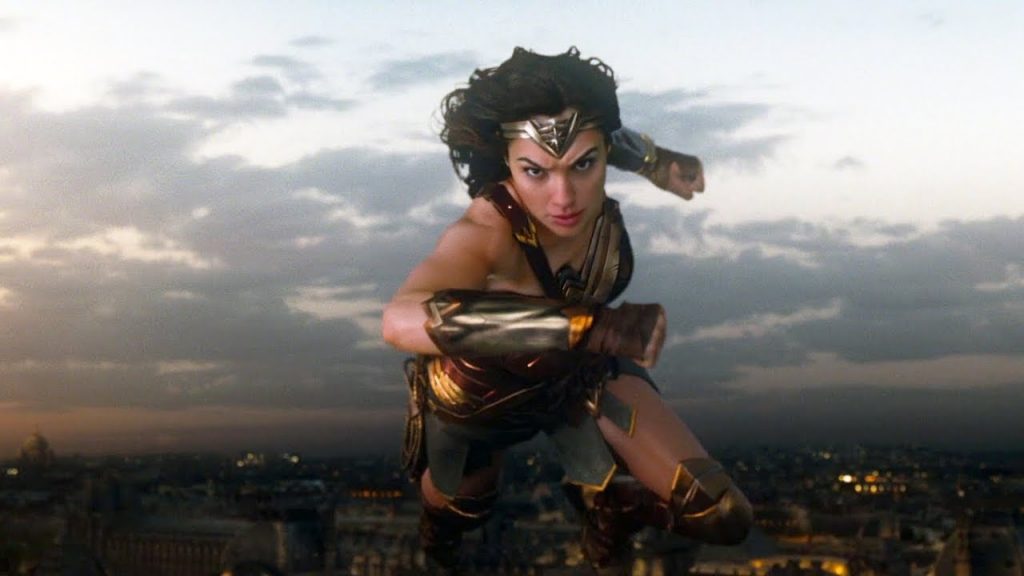 The film even brewed with positivity, energy, and hope for a better future. Despite Steve’s sacrifice at the end, the movie ended on a positive note of a better and bright future. Fans felt motivated and wanted to unravel what further mysteries lie in the character of Wonder Woman. The movie was truly cinema at its best. 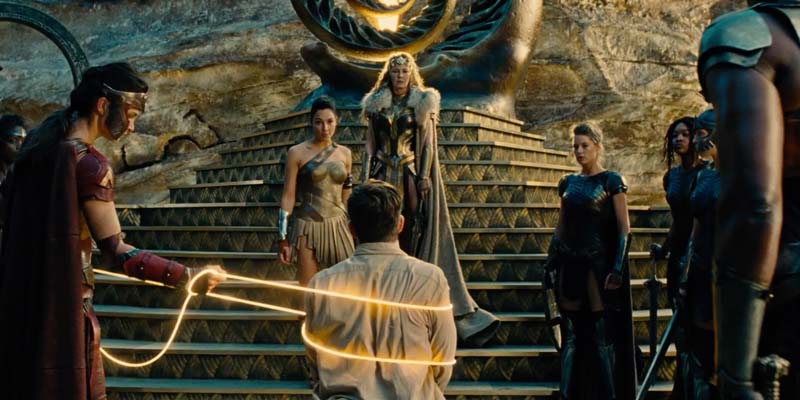 The movie had a balanced neutral tone that combined action, love, drama, excitement, and humor with ease. One could complain about the movie being too gloomy or complete with mindless action. The moviemakers were able to combine all the aspects that made the movie worthy of praise and affection by the fans. 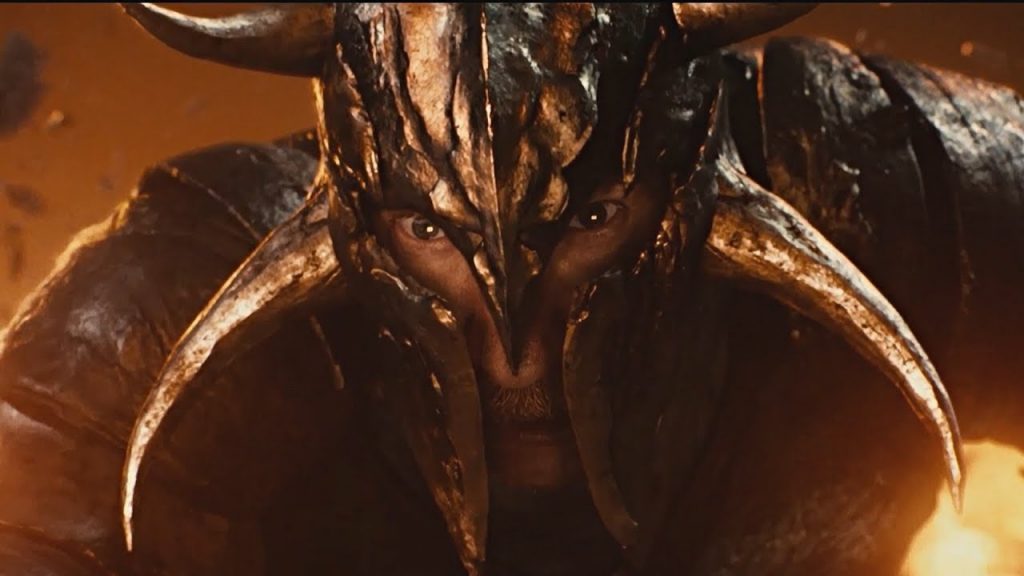 Every action or superhero movie is judged based on its graphics and visual effects. Wonder Woman was able to achieve the pinnacle of unparalleled and quality effects that made it so famous and memorable. Whether it was the beautiful world of Amazon or the final boss battle with Ares, Wonder Woman nailed it with its fault-free visuals.