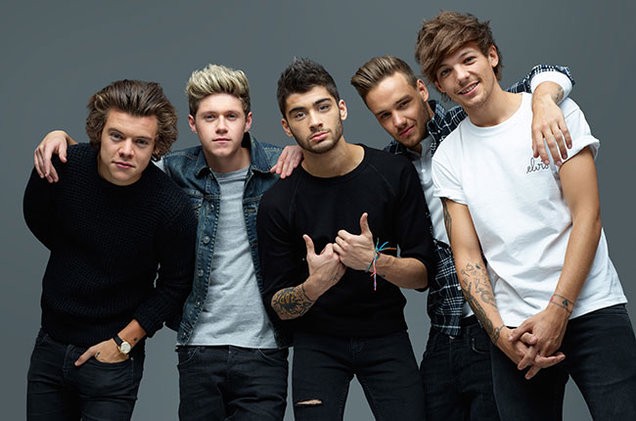 One direction often shortened as 1D is a English Irish Pop Boy Band. The group was formed in London. The original members of the group are Harry Styles, Liam Payne, Niall Horan, Louis Tomlinson and Zayn Malik. But, Zayn Malik left the band in 2015.

The group was first signed by Simon Cowells record label Syco Records after forming and finishing third in the American television show The X Factor in 2010.

One Direction became the first band in the US Billboard 200 history to have their first four albums debut at number one. Considered teen idols, One Direction were often subject to fan hysteria. As of 2020, the band have sold a total of 70 million records worldwide, making them one of the best-selling boy bands of all time.

Take this quiz and find out which one of the lovely One Direction member do you resemble.