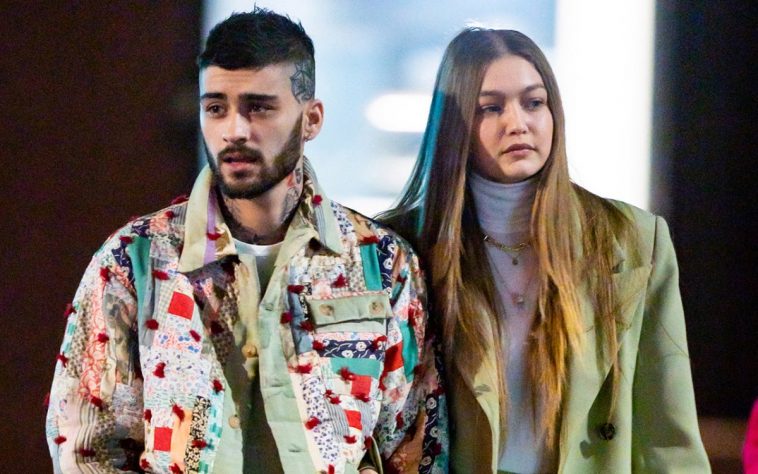 Jelena Noura Hadid aka Gigi Hadid is an American model. Hadid’s modelling career began when she was two years old after being discovered by Paul Marciano, of Guess clothing. She was signed to IMG Models in 2013. In November 2014, Hadid made her debut in the Top 50 Models ranking at Models. In 2016, she was named International Model of the Year by the British Fashion Council. She made her acting debut in 2011 when she starred in a short movie called Virgin Eyes (2011) as Andrea. She is best known for being a Sports illustrated model and for her recurring role on The Real Housewives of Beverly Hills (2010) since 2012.

Do you know what’s her favourite memory from childhood. I might sound rude but I’m sorry as you can’t call yourself a die hard fan Hadid if you don’t know answer to this. It’s being with her horses all the time

So, now it’s your time to prove if you call yourself Gigi Hadid’s fan. Let’s see how much you score. Stay tuned for more exciting stuff. Be back soon!