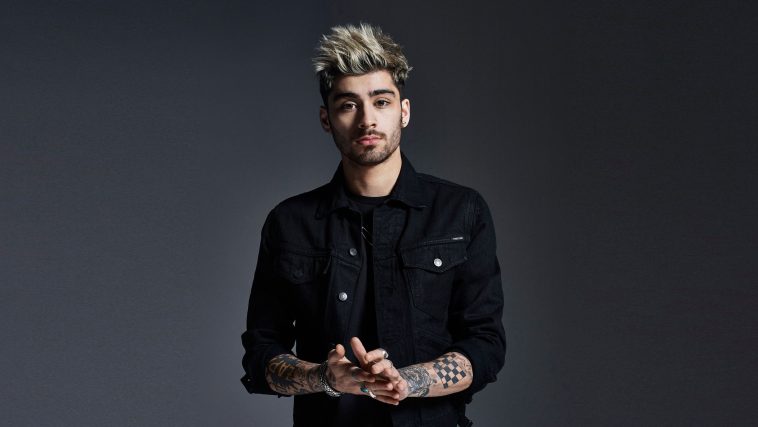 Zayn Javadd Malik , known mononymously as Zayn, is an English singer and songwriter. Malik auditioned as a solo contestant for the British music competition The X Factor in 2010. After being eliminated as a solo performer, Malik was brought back into the competition, along with four other contestants, to form the boy band One Direction.

Following the band’s massive success, Malik left the group in 2015 to pursue a solo career. ZAYN signed with RCA Records and moved to Los Angeles.

In conclusion, I would say that, making his huge mainstream appearance in the group One Direction, Zayn Malik has stolen a lot of ladies hearts. And he has proven that he can be successful solo as well.