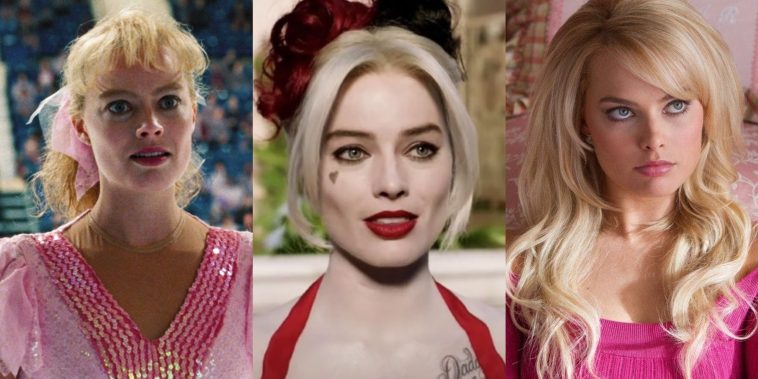 Hey guys, welcome back to BuzzFrag. We’re back with yet another exciting personality quiz.

Beauty was always one of Margot Robbie’s assets. Born with crystal blue eyes and model good looks, the Australian-born actress rose to prominence with roles that highlighted her physical beauty, such as Donna Freedman in the long-running soap opera ‘Neighbours’.

It only took two years after an eyebrow-raising entrance in The Wolf of Wall Street for Margot Robbie to become a big-enough known entity to cameo in movies as herself, like she did in 2015’s The Big Short. And by 2018, she was an Oscar-nominated actress thanks to I, Tonya.

One film you may not have realized Robbie appeared in was 2013’s hit romance About Time. The movie was released a few months before The Wolf of Wall Street . The reason you may have missed Robbie is that she only has a small featured role throughout the movie. See if you can spot her in the trailer below.

Now, it’s time to find out which Margot Robbie Character perfectly suits your personality.
You might also like How Well Do You Know ‘Margot Robbie’: Maggot?