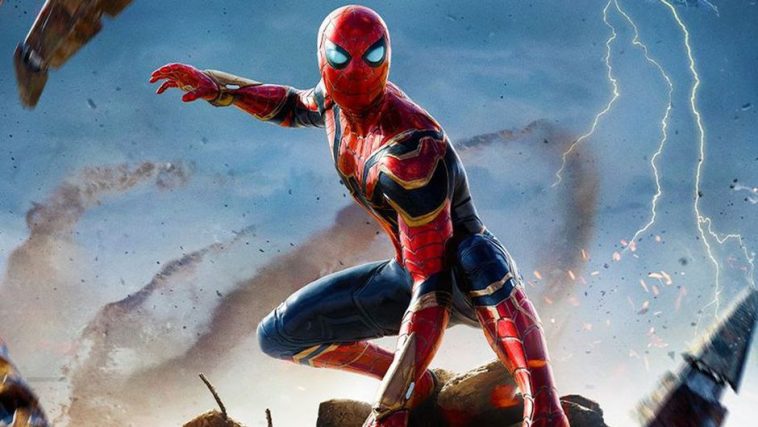 Hello and Welcome back to BuzzFrag! We’re back with yet another very exciting Quiz for the Spider-Man fans out there! So suit up and get ready!

‘Spider-Man: No Way Home’ was released a few days ago and it has taken the world by storm! The movie was filled with many nostalgic scenes and it was hard to take our eyes off the screen for the entirety of the show. We won’t spoil the movie for you but we strongly recommend you to watch the movie!

While the ‘Spider-Man’ series(played by Tobey Maguire) and Marvel’s Spider-Man had three movies each, ‘The Amazing Spider-Man’ only had two movies, and it is rumoured that a third movie could be made in the future.

Well, now it’s time for the test! Do you think you’re a true Spider-Man fan? Let’s see if you can use your ‘Peter-tingle’ and get all answers right in this fun Spider-Man Quiz!

Share your results online and don’t forget to tag us! Good Luck!