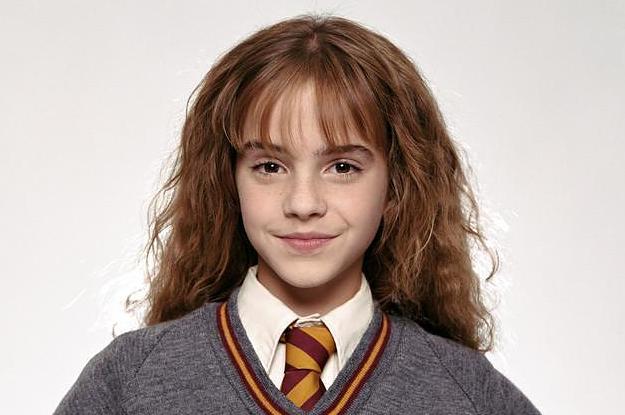 The Harry Potter universe had various characters with amazing personalities and specific traits that defined them all. Among all these characters the golden trio was the one that undoubtedly was everyone’s favorite. She taught us all how to be brave and to be the best version of ourselves. Be it 1997, when the first book came out or 2018, Hermione Granger will always be the epitome of the beauty with brains.

Here are those top 10 reasons why is the perfect role model for every girl! 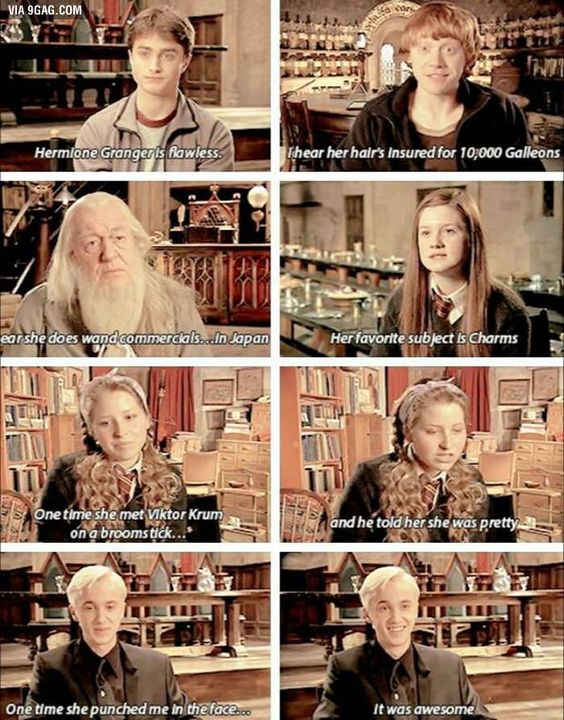 JUST LIKE THEM WE ARE ALL IN AWE OF HERMIONE GRANGER!