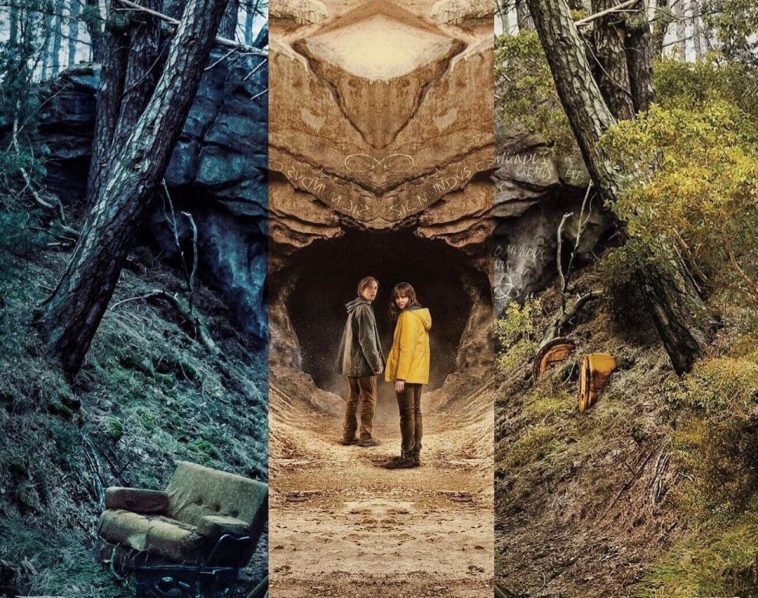 Dark is a fabulous sci-fi series set in the town of Winden in Germany. It involves multiple timelines and worlds, all of which are interconnected. There are multiple characters with their own unique journey which is influenced by their past and future selves. The tone of the show is intense and is extremely engaging. The writing, direction, casting and styling of characters is impeccable. It is a roller coaster ride which ends in a beautiful manner. Time travel, love triangles, drama, crime – it’s got it all! What’s not to watch?

The final season of Dark aired on 27th June, 2020. The epic series came to an end and the loop was destroyed. A father ended up creating two other worlds in an attempt to bring his son back, and a mother destroyed those two worlds to save her daughter. There was no pure good or pure evil, as Tannhaus says, they did everything to save their children. Michael Kahnwald also used to say that good and evil are a matter of perspective. Even Eva wanted to save her child, The Unknown.

The creators gave us a beautiful ending where both the creators and destroyers of those two worlds succeed. Both their children remain alive in the origin world. They took our favorite characters away from us. Jonas and Martha merely didn’t exist, nor did anyone who was a part of that loop. It was a glitch in the matrix which was resolved. They held hands and dissolved into nothing. That was an emotional moment for anyone who watched the show.

Here are some of the best quotes from the show:

10. “Most people are nothing but pawns on a chessboard moved by an unknown hand.” -Noah 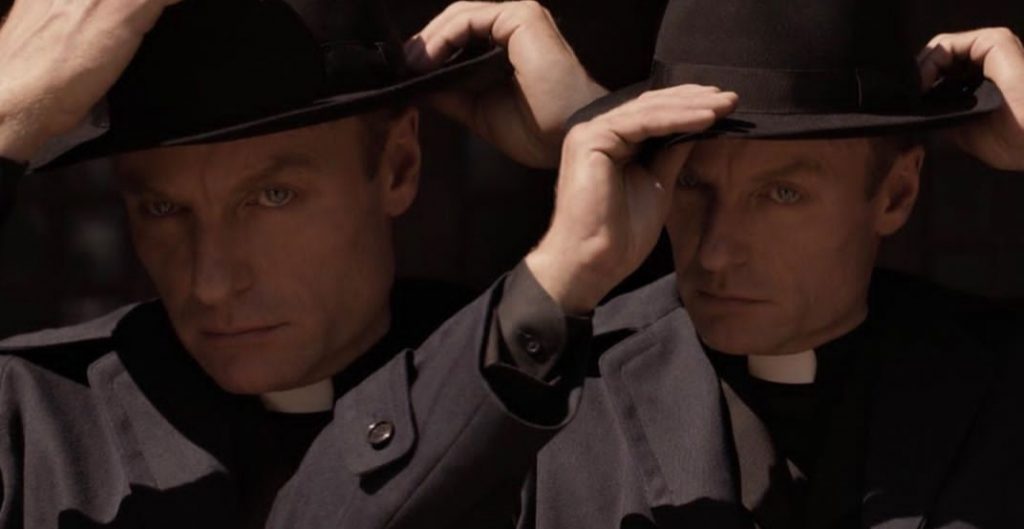 9. “The truth is a strange thing. You can try to suppress it, but it will always find its way to the surface.” – Michael Kahnwald 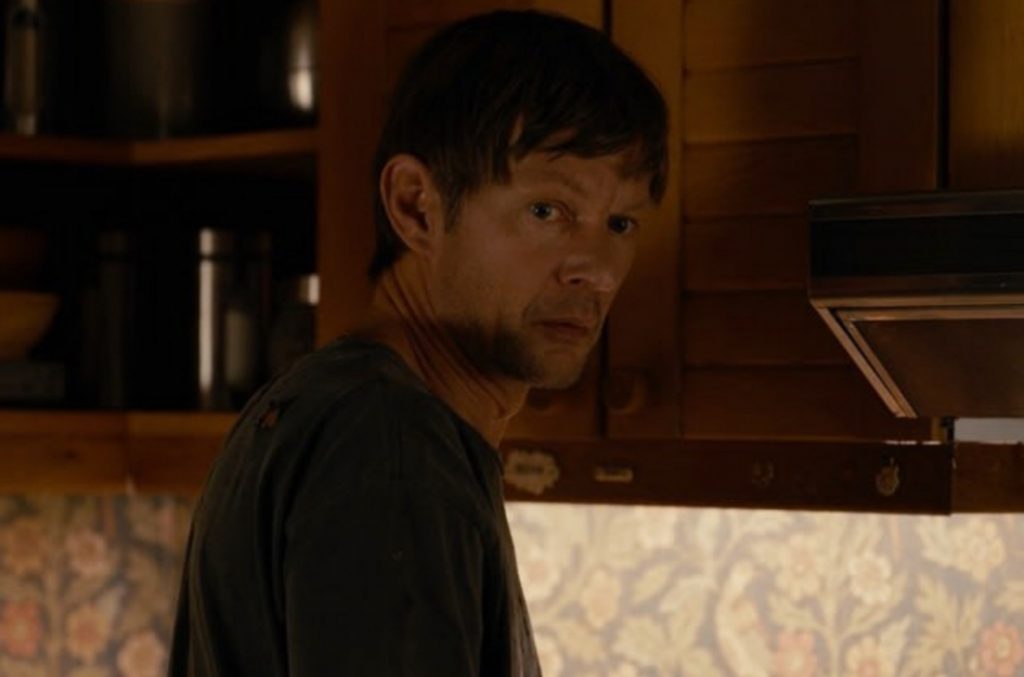 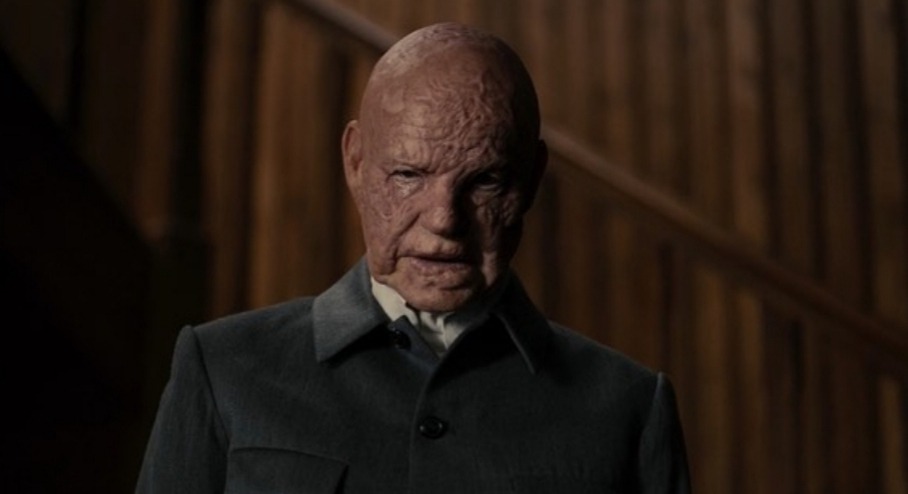 7. “There is no such thing as magic, just illusion. Things only change when you change them.” – Mikkel Nielsen 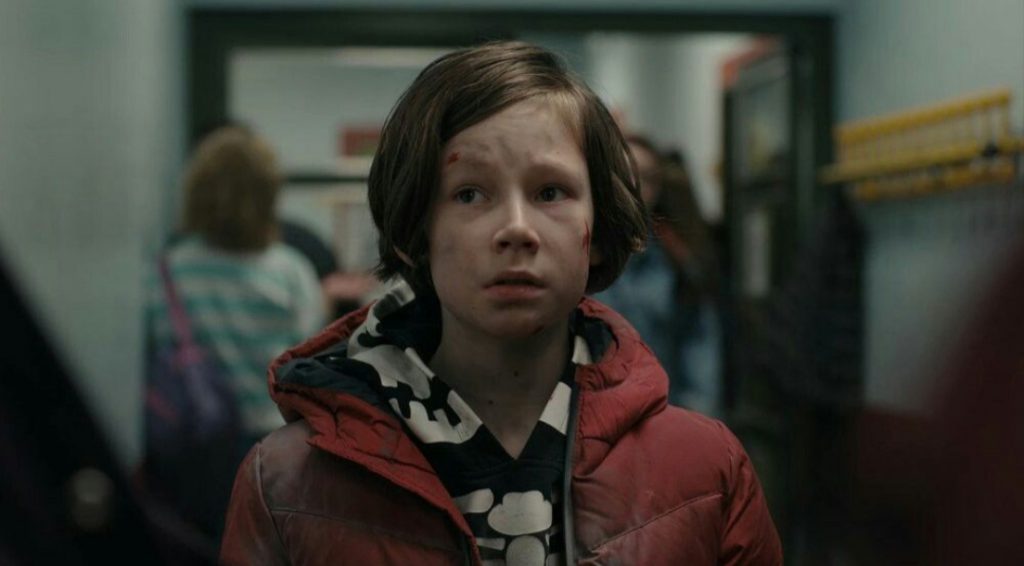 6. “Our thinking is shaped by dualism. Entrance, exit. Black, white. Good, evil.  Everything appears as opposite pairs. But that’s wrong.” – H.G. Tannhaus 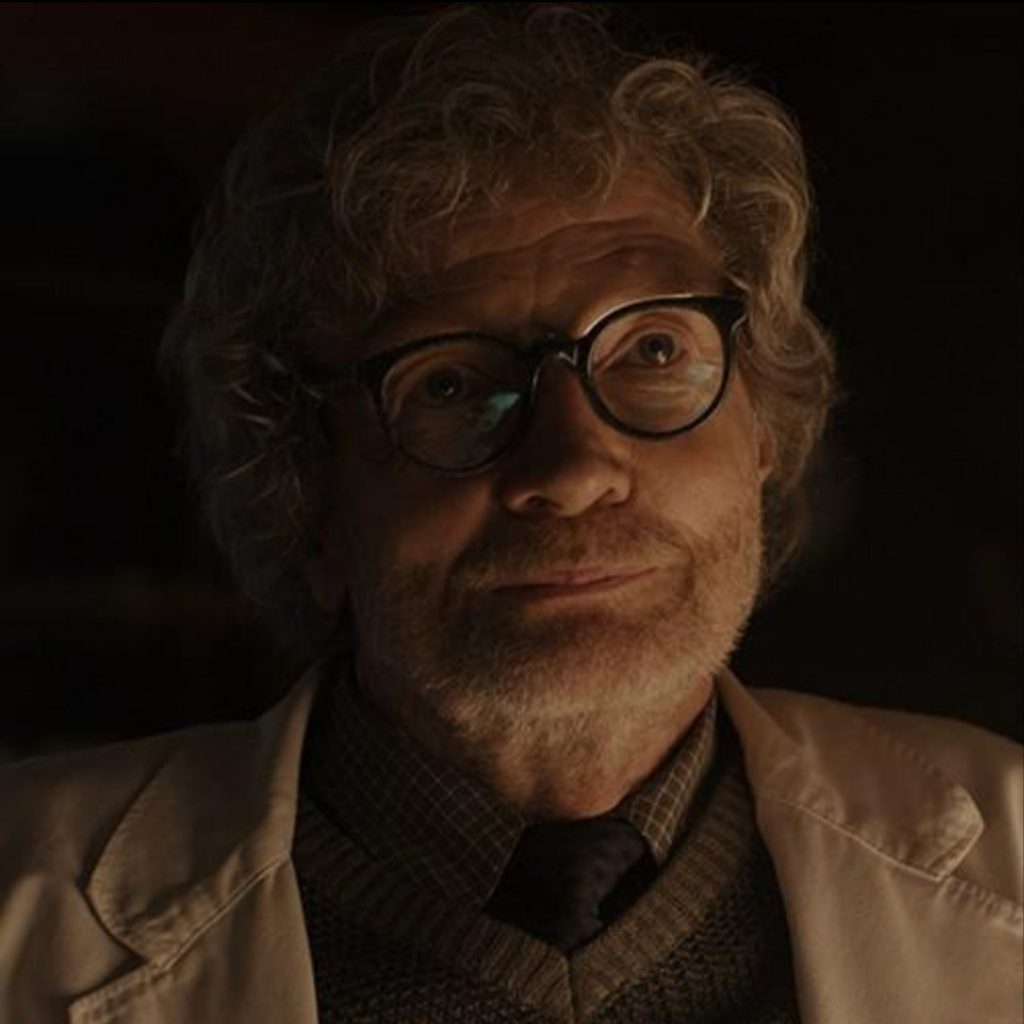 5. “In the end, we will all get just what we deserve.”- Stranger Jonas

4. “There are moments where we must understand that the decisions we make influence more than just our own fate.” – Claudia Tiedemann 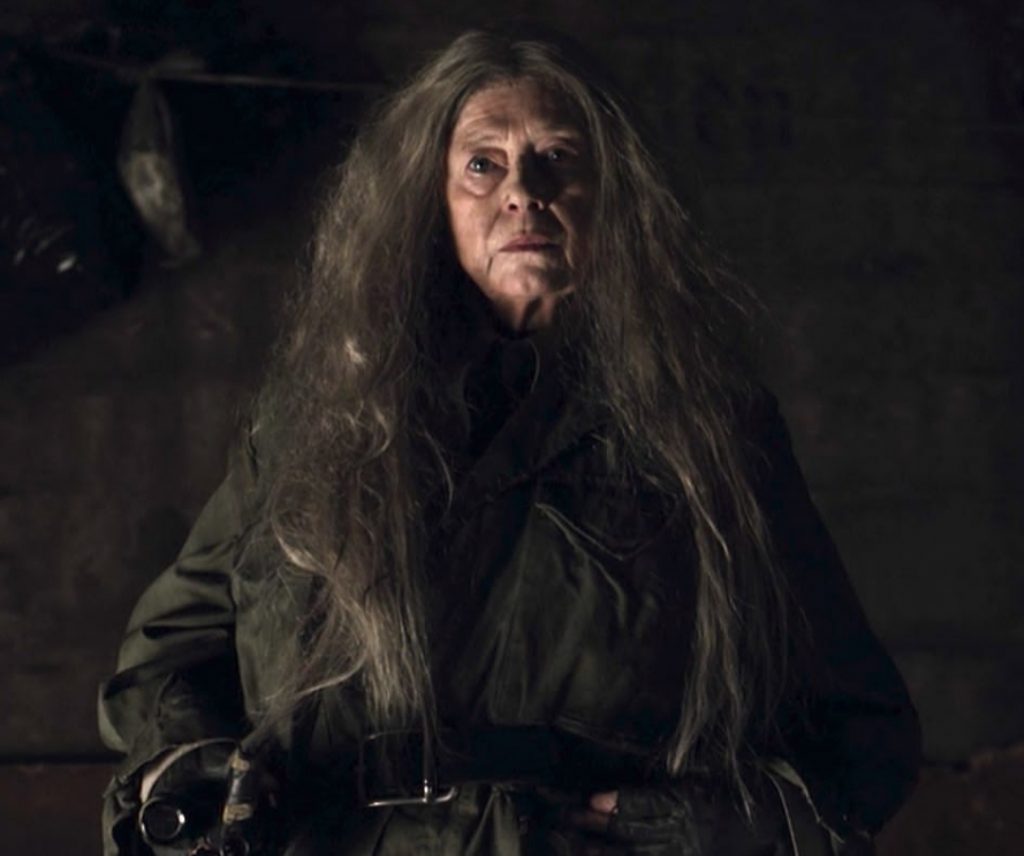 3. “Every decision for something is a decision against something else.” – Stranger Jonas 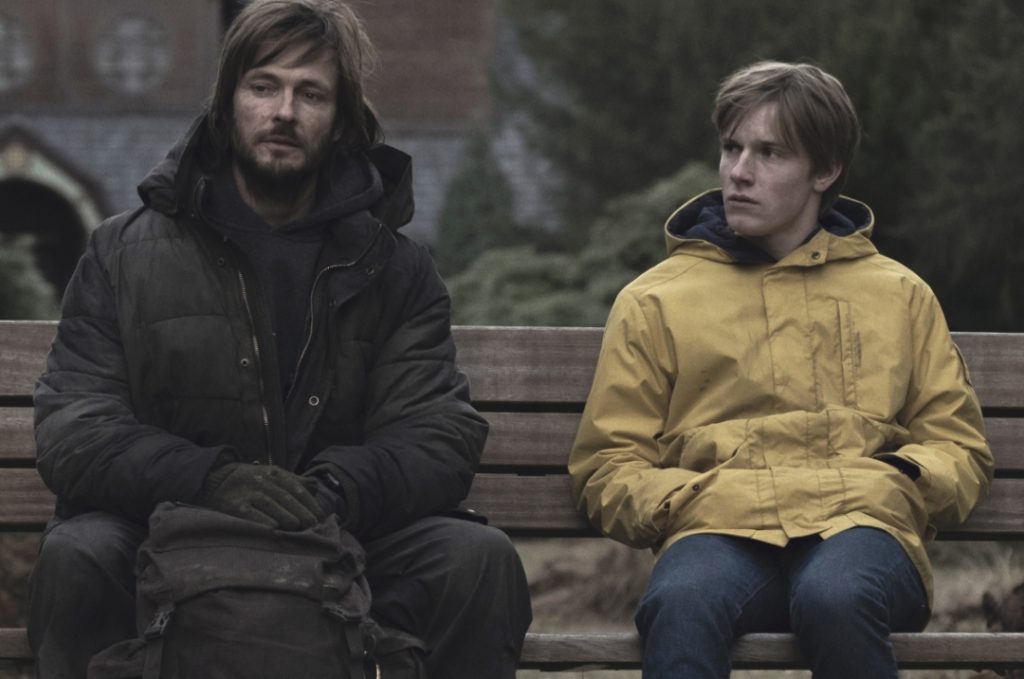 2. “Hell is empty and all the devils are here!”- The Unknown 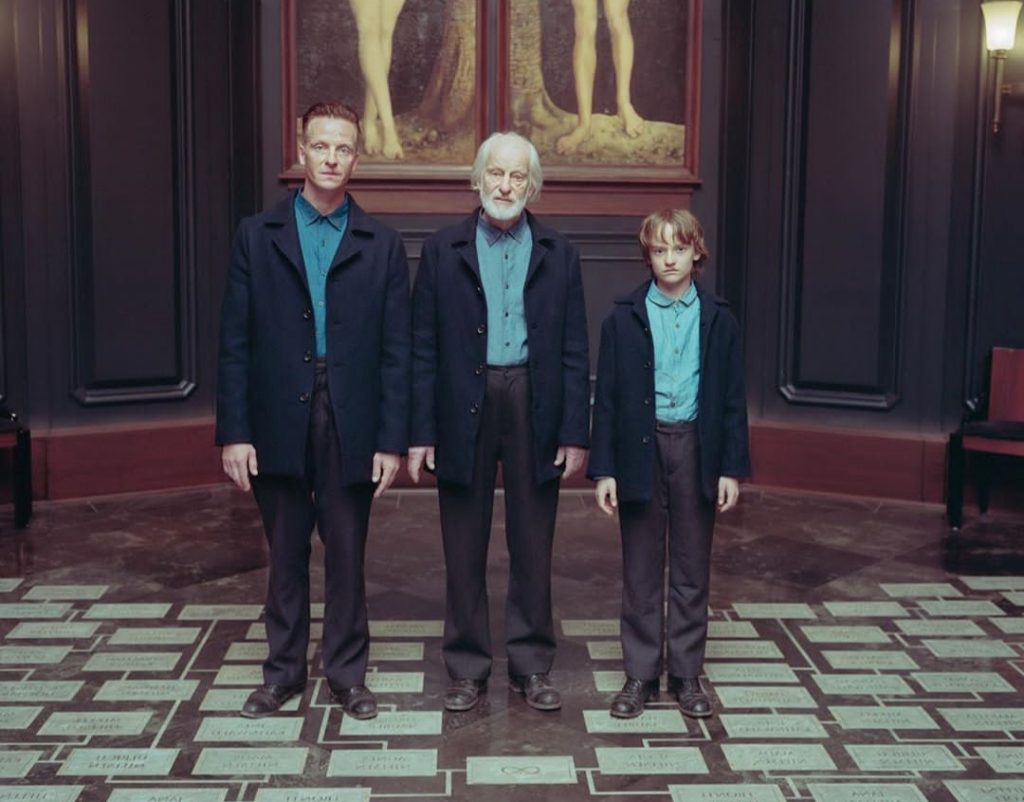 1. “You and I are perfect for each other, never believe anything else.” – Jonas and Martha