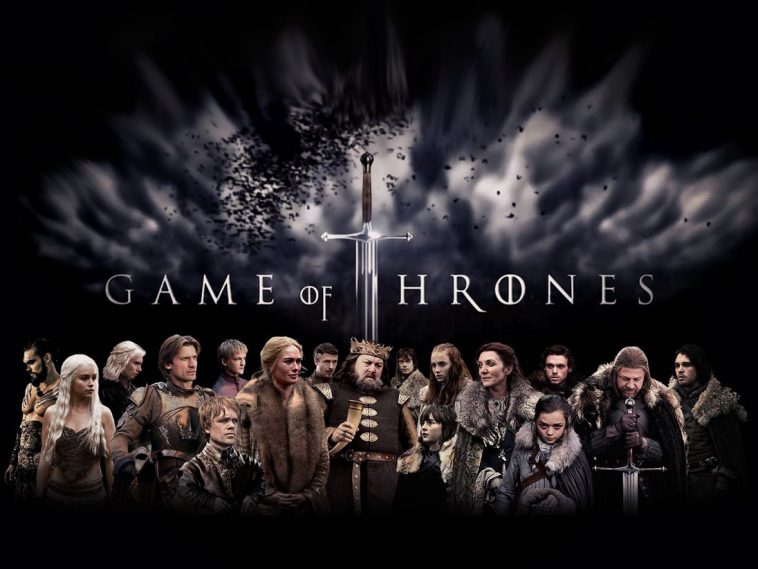 As we all are waiting to hold our heart for the release of Game of Thrones next season in 2019, in the meantime we really miss the drama, sex, blood, and dragons. So to bring back the dose of drama a little bit, here are some facts which I bet you did not know about this show.

1. The Pilot scene is not the only one shot. 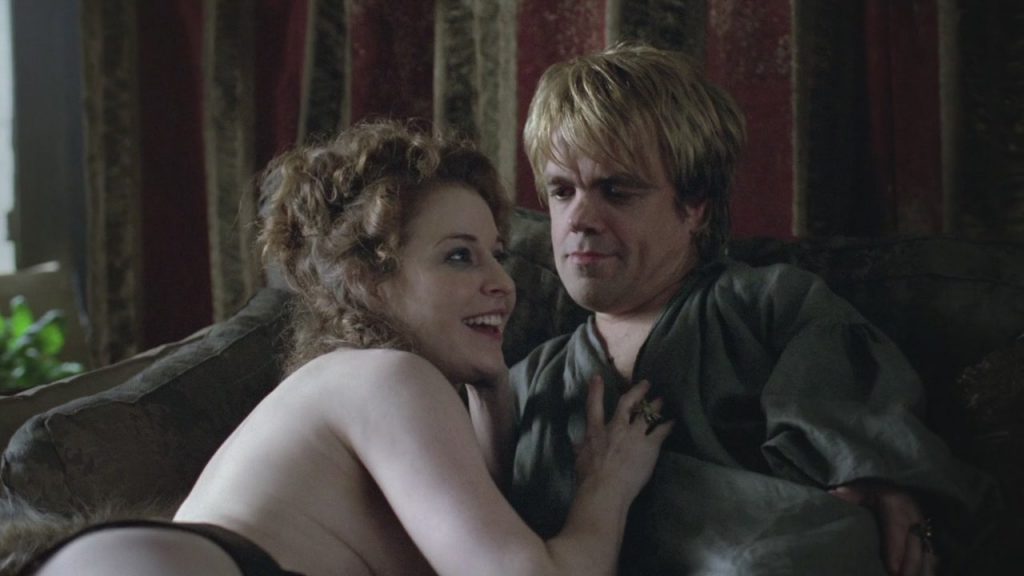 ‘Spotlight’ director Tom McCarthy directed the first pilot scene which was never aired. The creators mentioned that it was wrong on every possible level.

2. Peter Dinklage was pranked into believing that the show got canceled. 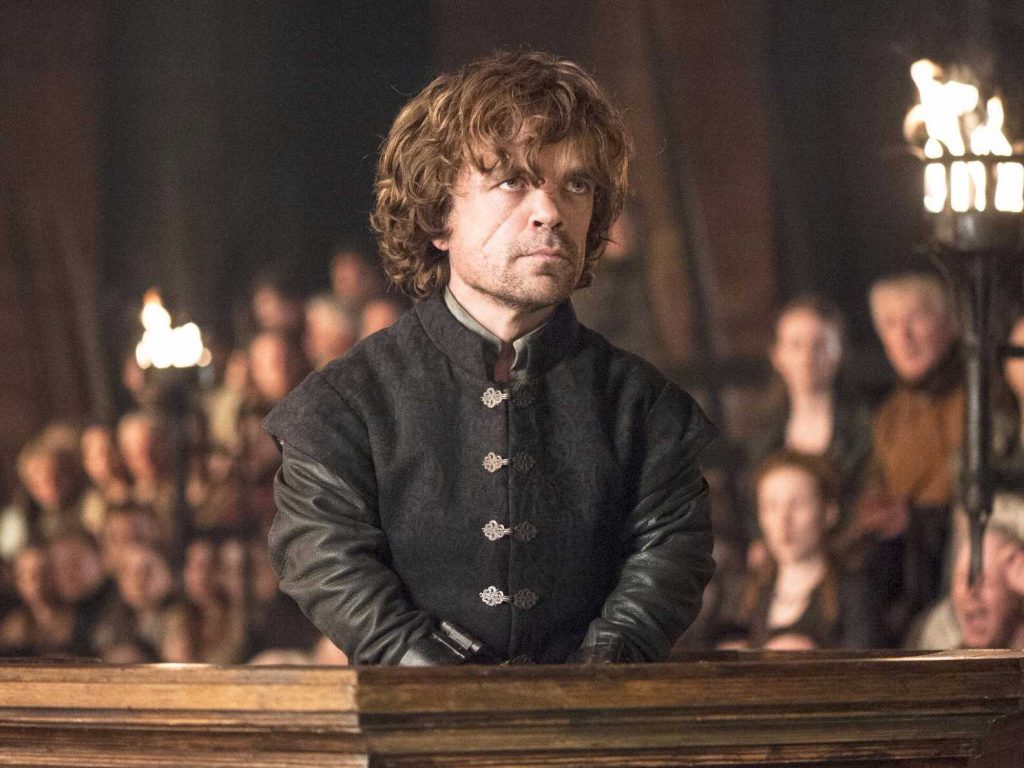 David Benioff prank called him and delivered the bad news. After 6 hours of tension, Dinklage learned the truth. 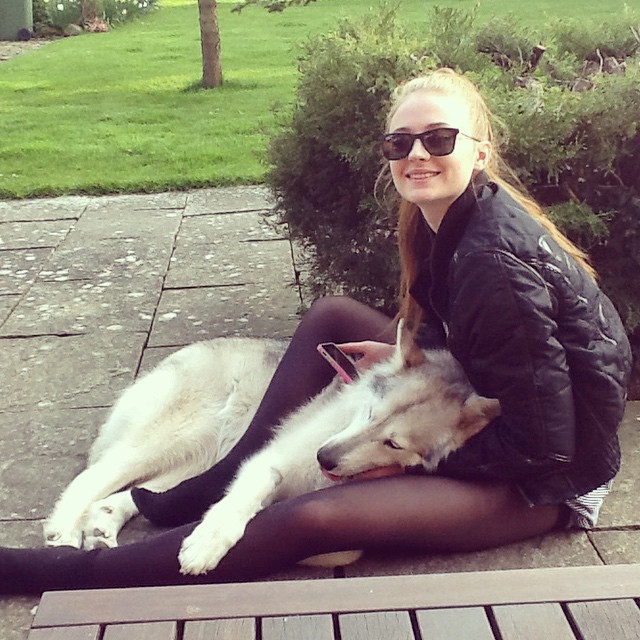 Sansa Stark, played by Sophie Turner, said to Coventry Telegraph, that she always desired a dog. So when she got a chance, she adopted Zunni, the Northern Inuit dog as her pet. 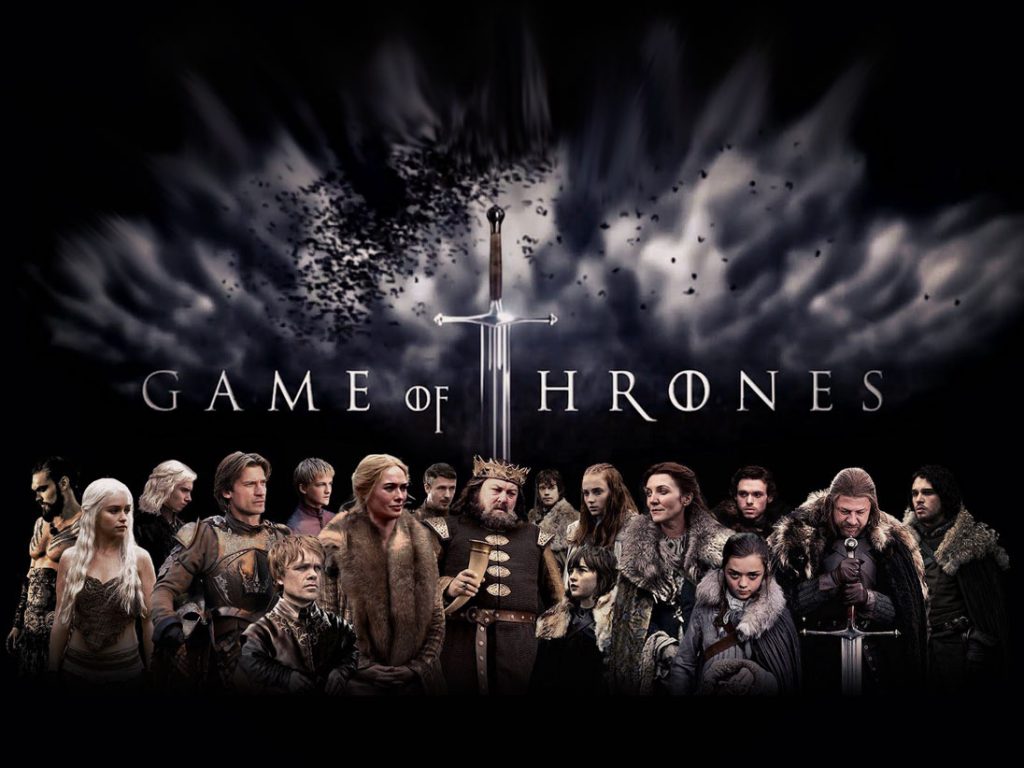 If you want to speak like Khal Drogo, there is a conversational language course released by Living Language in 2014, crafted by linguist David J Peterson. He worked with HBO to create Dothraki language.

5. Daenerys Targaryen was supposed to have violet eyes. 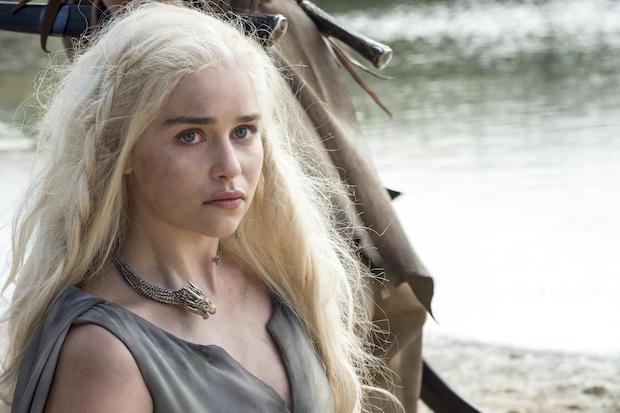 In fact, the Targaryen family was better known for their silver hair and violet eyes. But the director suggested changing the lens’ color as they could not portray the emotions vividly.

6. Most characters who are alive in the book, as shown to be dead in the show. 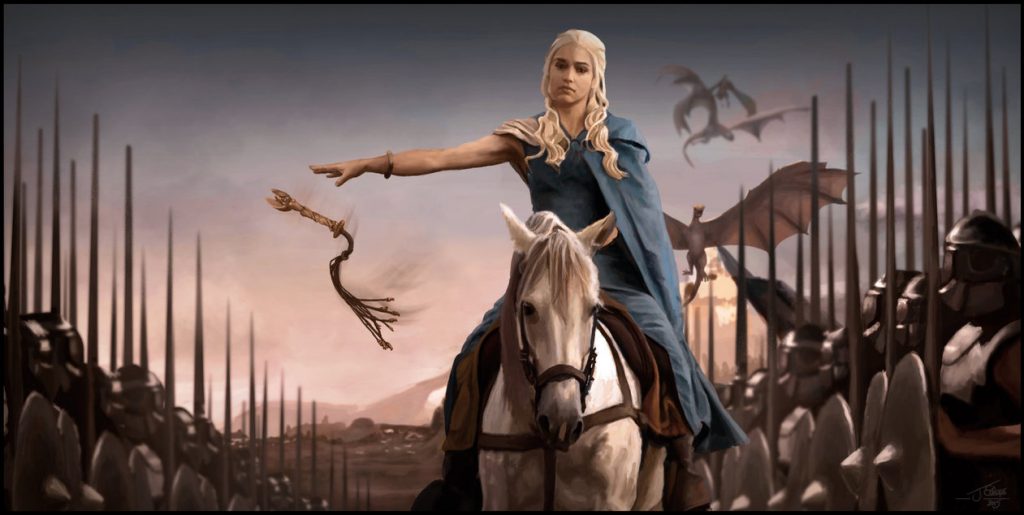 7. The scene which shows shooting the Horse Heart was most difficult to frame. 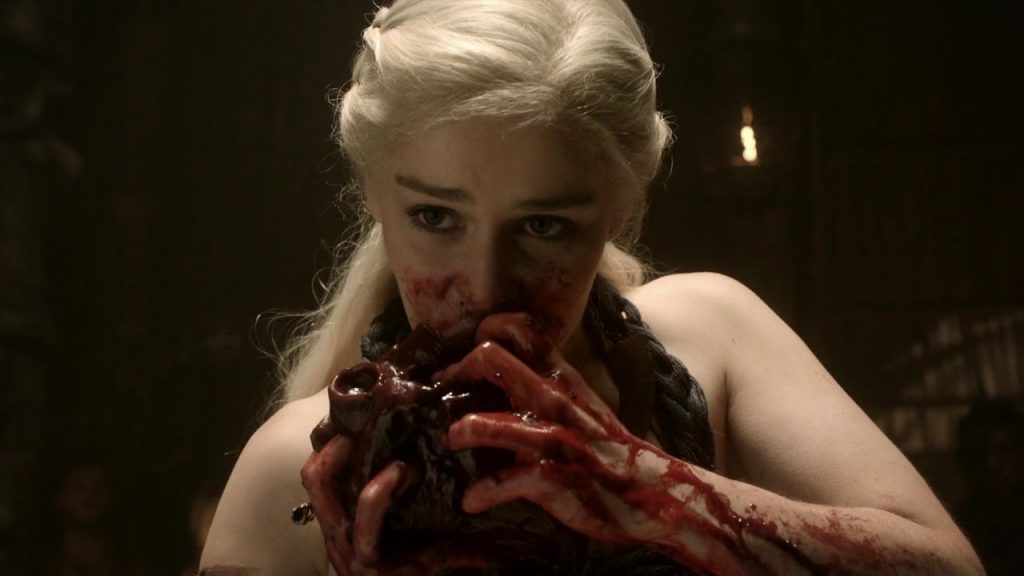 Actually, the heart was a giant gummy candy, which according to Clarke did not taste very well. To add to the inconvenience, all the fake blood made her very sick to shoot the scene.

8. People are actually naming their kids after the Game of Thrones characters.

In 2014 according to the Social Security Administration, Khaleesi was the 775th most popular name in United States. In England names like Khaleesi, Arya, Tyrion, Brienne, Sansa, Bran, Sandor, and Theon gained a very quick popularity.

9. The creators got the look of Dany’s Dragon from studying the behavior of goose and cat.

They observed for months how big goose animals flapped their wings. 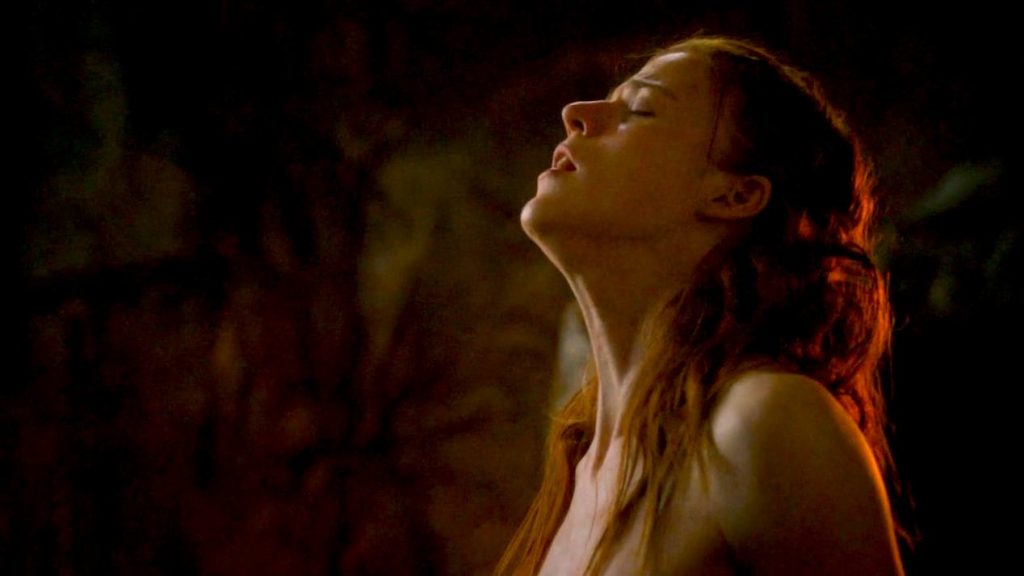 No doubt Jon Snow and Ygritte had one of the sexiest sex scenes in the caves. Almost after a year in an interview, Kit revealed that it wasn’t his butt.