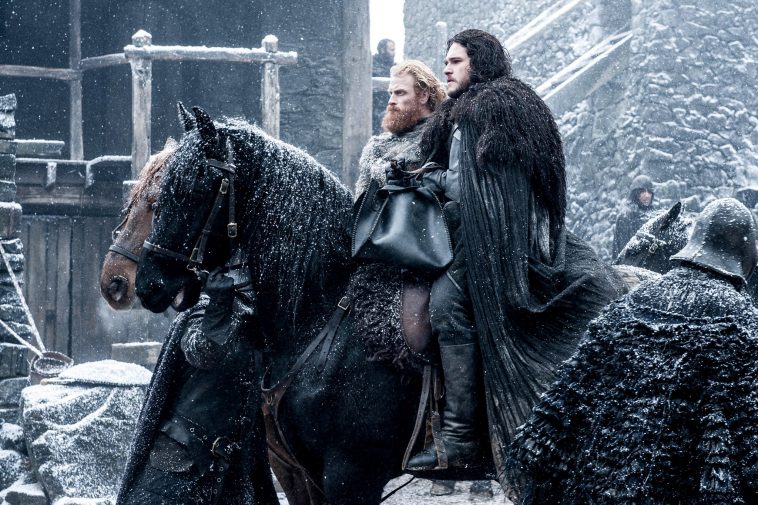 Over the years, Game Of Thrones has become a major part of our lives and although Season 8 is literally more than a year away, we can’t help but pass the time by re-watching the entire series and surfing on the internet for more information that we might be unaware of, about our favourite show!

So, let us read some of the facts about this gem of a show that we knew nothing about! Valar Morghulis!

1.  Daenerys Targaryen originally had violet eyes. Targaryeans are supposed to have silver hair and violet eyes. But according to David Benioff, the display of emotions was getting affected because of the eye colour so it had to be changed. 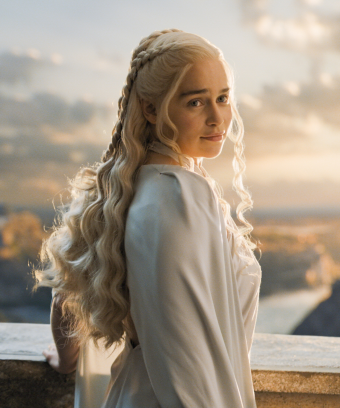 2.  Cersei’s ‘Walk Of Shame’ was based on a real-life incident. Jane Shore, a mistress of King Edward IV, was penalized the same way after the king’s death. 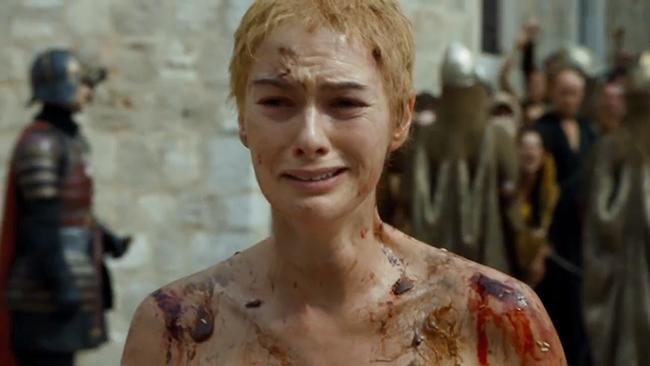 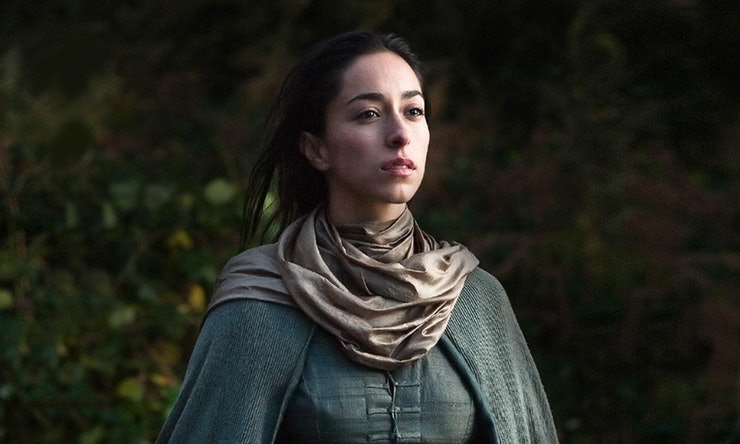 4.  The House names in Game Of Thrones have turned into brands. 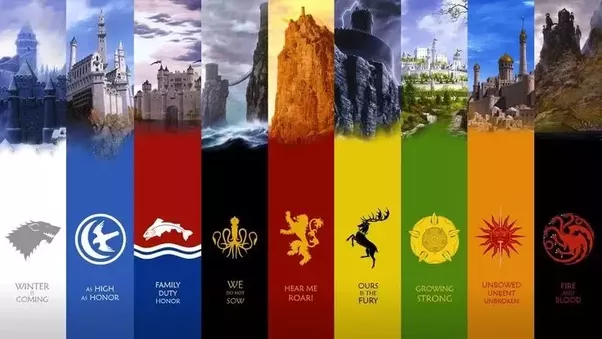 6.  Greyscale is a lot like Fibrodysplasia Ossificans Progressiva, a middle -age disease where damaged soft tissues grow into bones on the outside of the body. 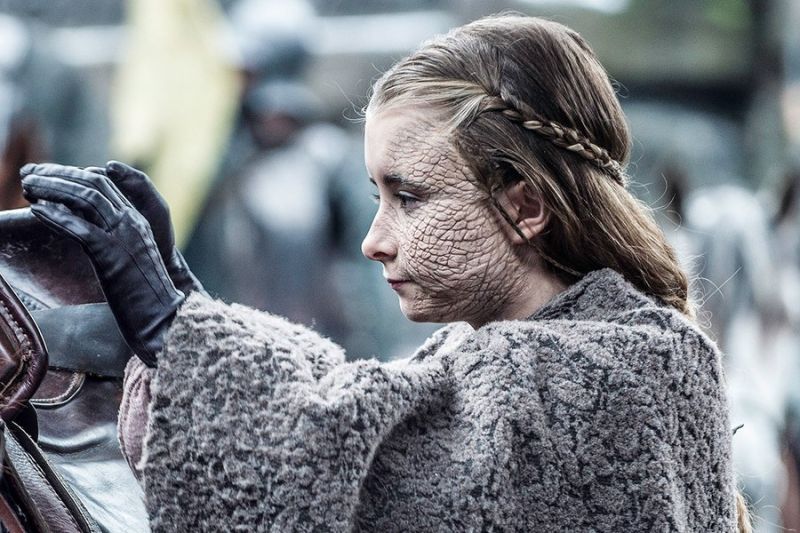 7.  The actor who played Ramsay Bolton was very close to playing Jon Snow. 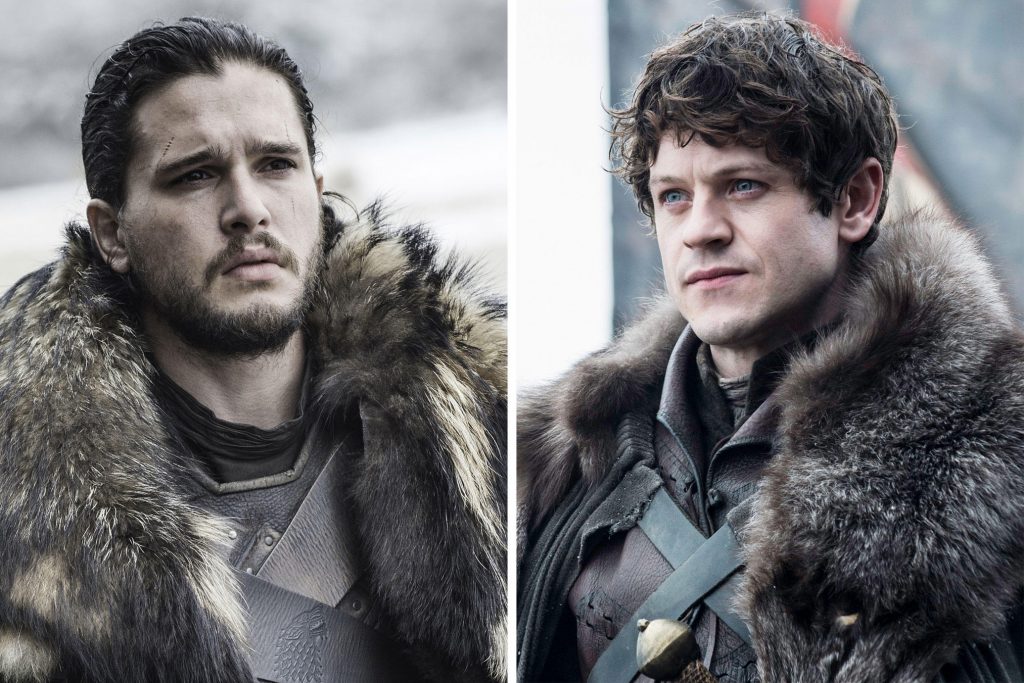 8.  Gwendoline Christie, the actress who plays Brienne, does not know her birthday. 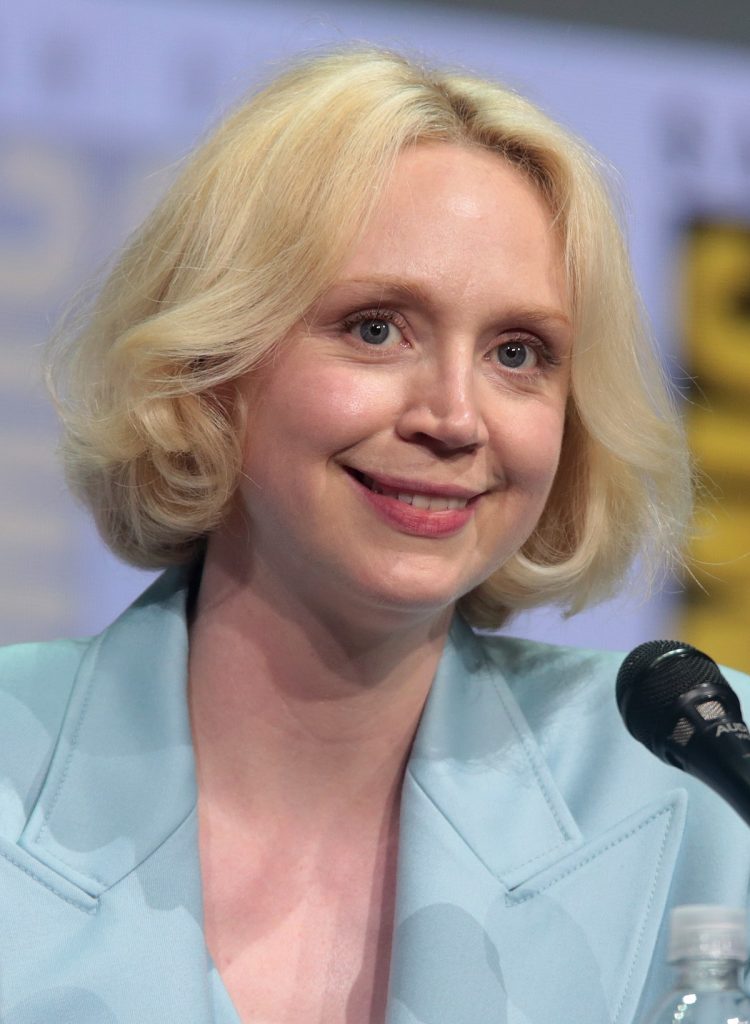 9.   The actor who played Bran’s 13-year-old companion Jojen Reed is actually 23 in real life. He was also the voice of Ferb on the Disney Channel show Phineas and Ferb. Also, he’s the kid from Love Actually. 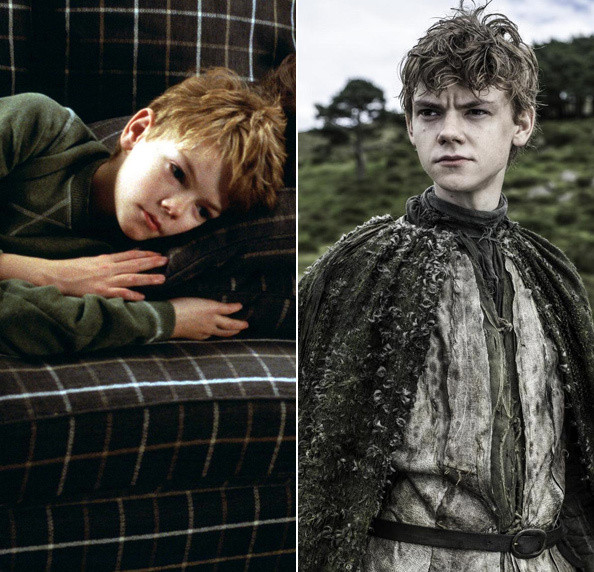 10.  The character played by Daenery’s brother Viserys is the great-great-grandson of Charles Dickens. 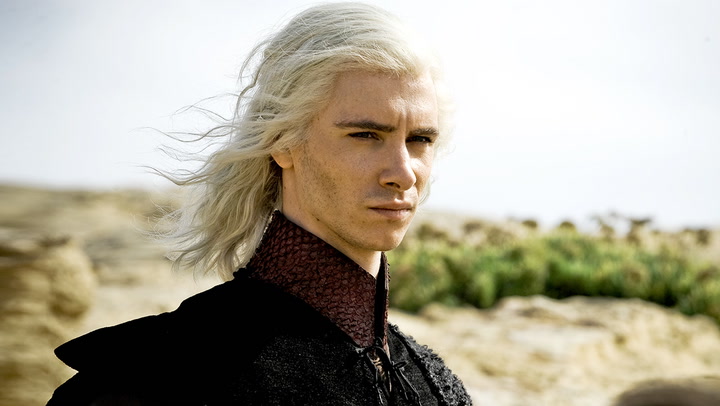 11.  George R.R. Martin revealed the ending of the series to the television show’s producers D.B. Weiss and David Benioff in case he does not live to finish the books. 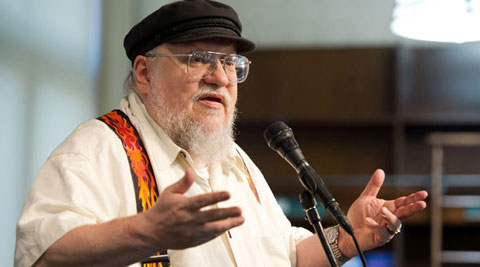 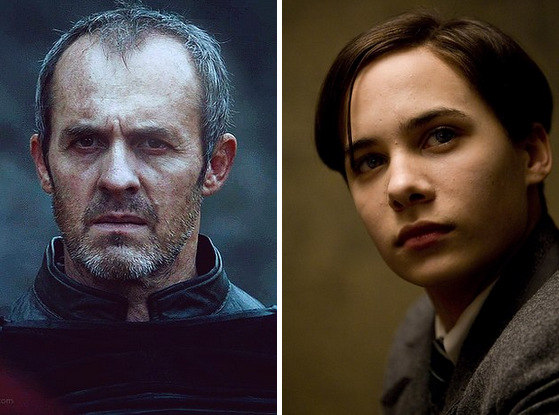 13.  The Dothraki language was created just for the show and contains more than 3,000 words. Part of the language is named after and based on lines from The Office character Dwight Shrute. It’s called the Shrutean Compound. 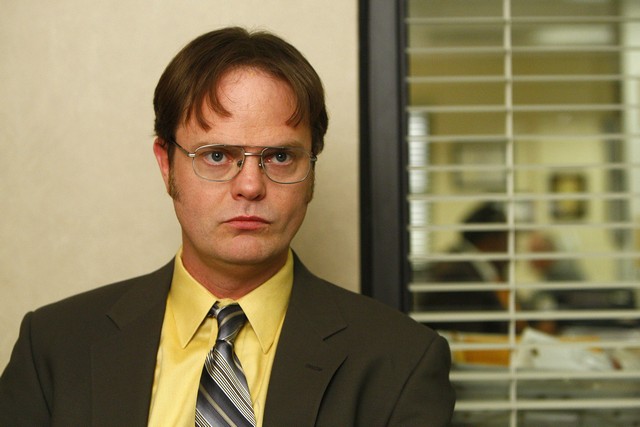 14.  British actor and stunt performer Ian Whyte played four different characters on the show. He was a White Walker in Season 1, a Gregor Clegane in Season 2, an unnamed giant in Season 3 and a Wildling giant, Wun Wun in Season 5. 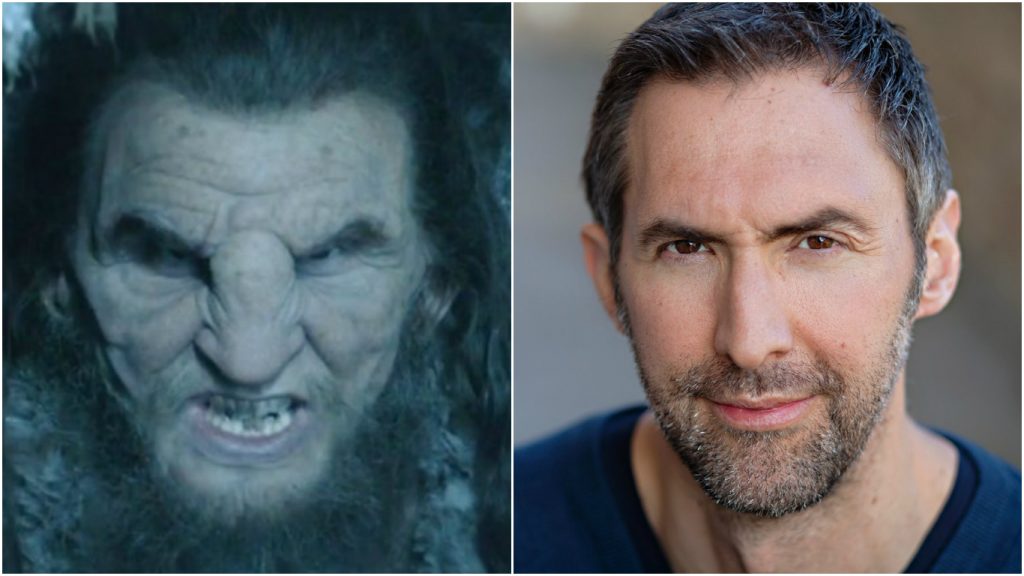 15.  Game Of Thrones is the most illegally downloaded show. Heh, I am not surprised!

There, you’ve got all the precious “gyaan” you needed to wait until the next summer! <3