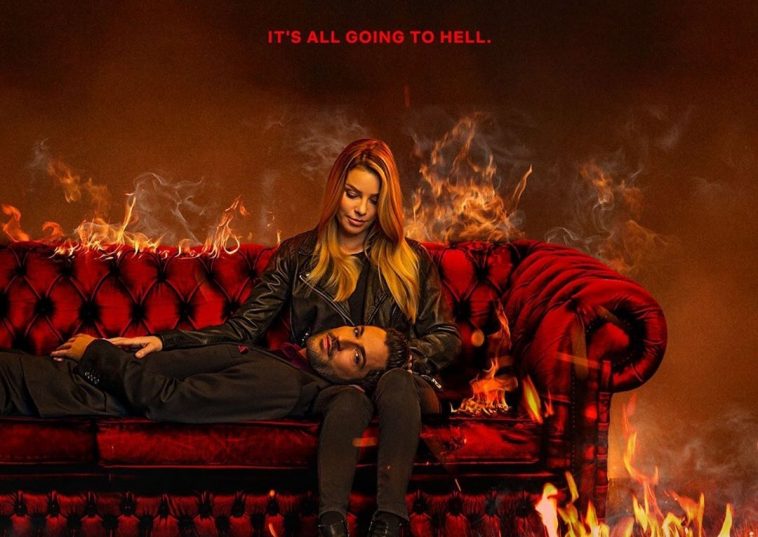 Lucifer is one of the most popular TV series. It revolves around Lucifer Morningstar played by Tom Ellis, who is the Devil who abandons Hell for Los Angeles where he runs his own nightclub and becomes a consultant to the LAPD. It’s a supernatural crime solving series that everyone loves! Here are some facts about the show you might not be aware of: 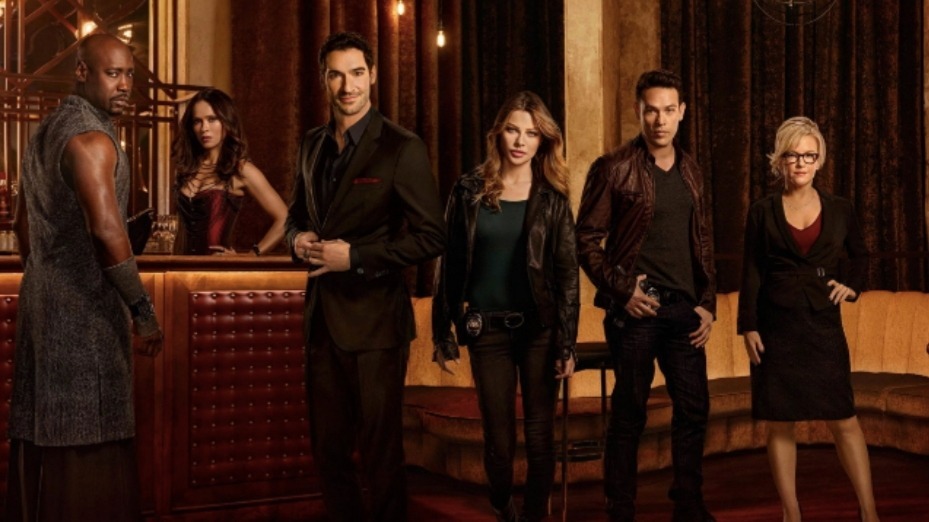 1. Lucifer is based on Neil Gaiman’s character, Lucifer Morningstar, from the Sandman comic book series, published by DC comics.

However, the similarities start and stop with the name of the character. Ellis looks nothing like the comic book version.

Similarly, Mazikeen is based on a character in DC comics, created by Neil Gaiman and Kelley Jones. 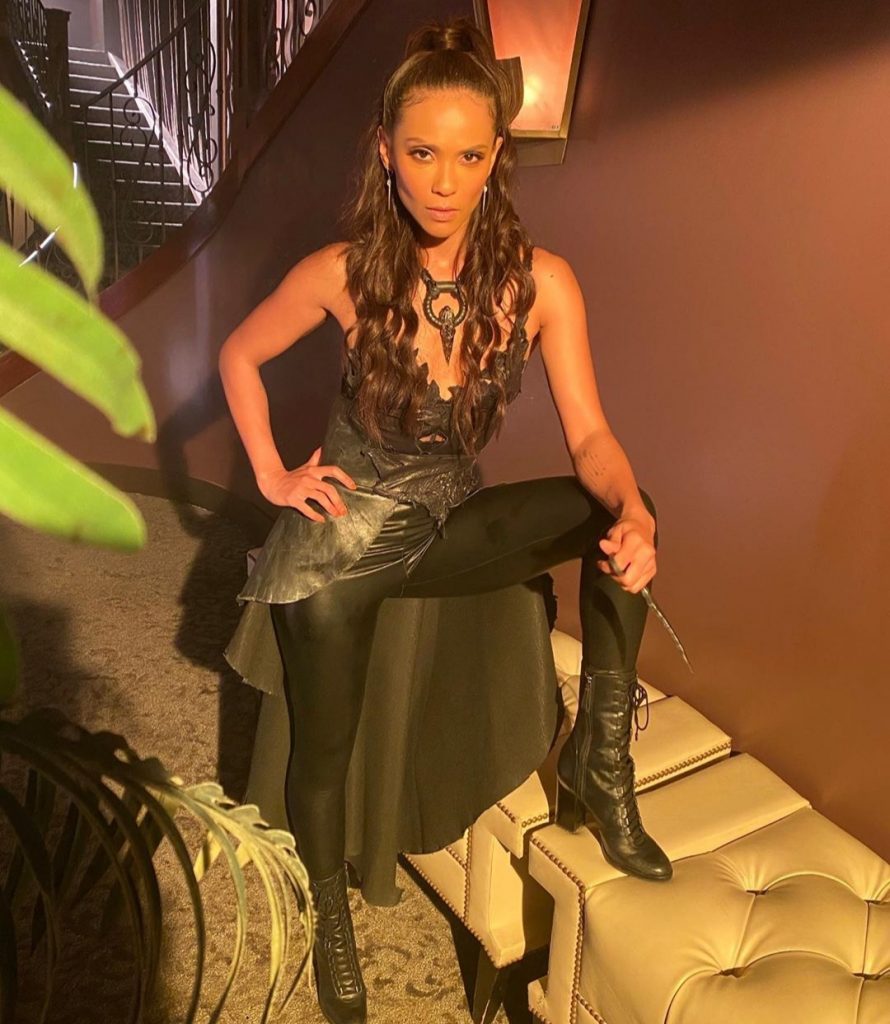 2. Although it takes place in Los Angeles, a lot of the series was filmed in Canada. 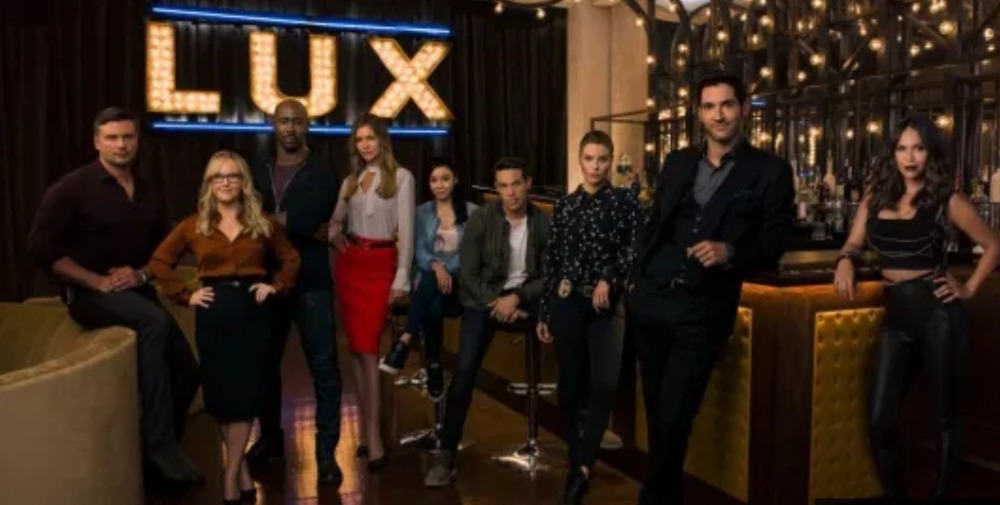 The pilot episode was shot on location in Los Angeles, but the rest of the first season and the entirety of the second was filmed in Vancouver, British Columbia. Production relocated back to California beginning with the third season. 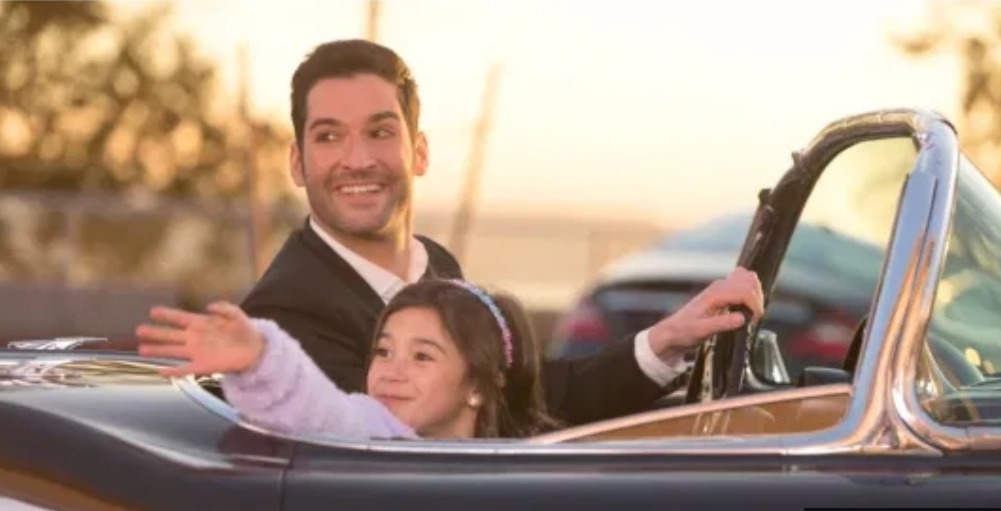 3. Aside from the Pilot, the title of each episode is mentioned at least once throughout. 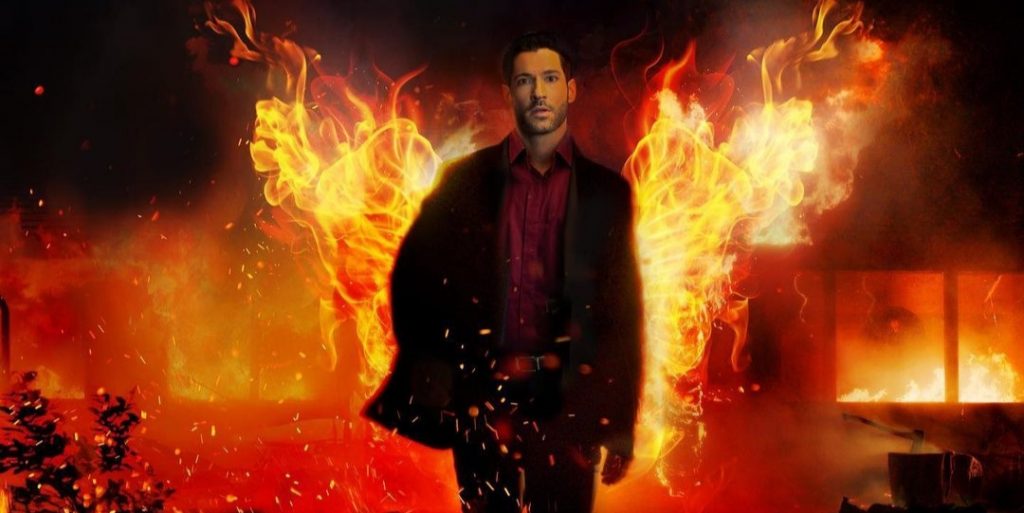 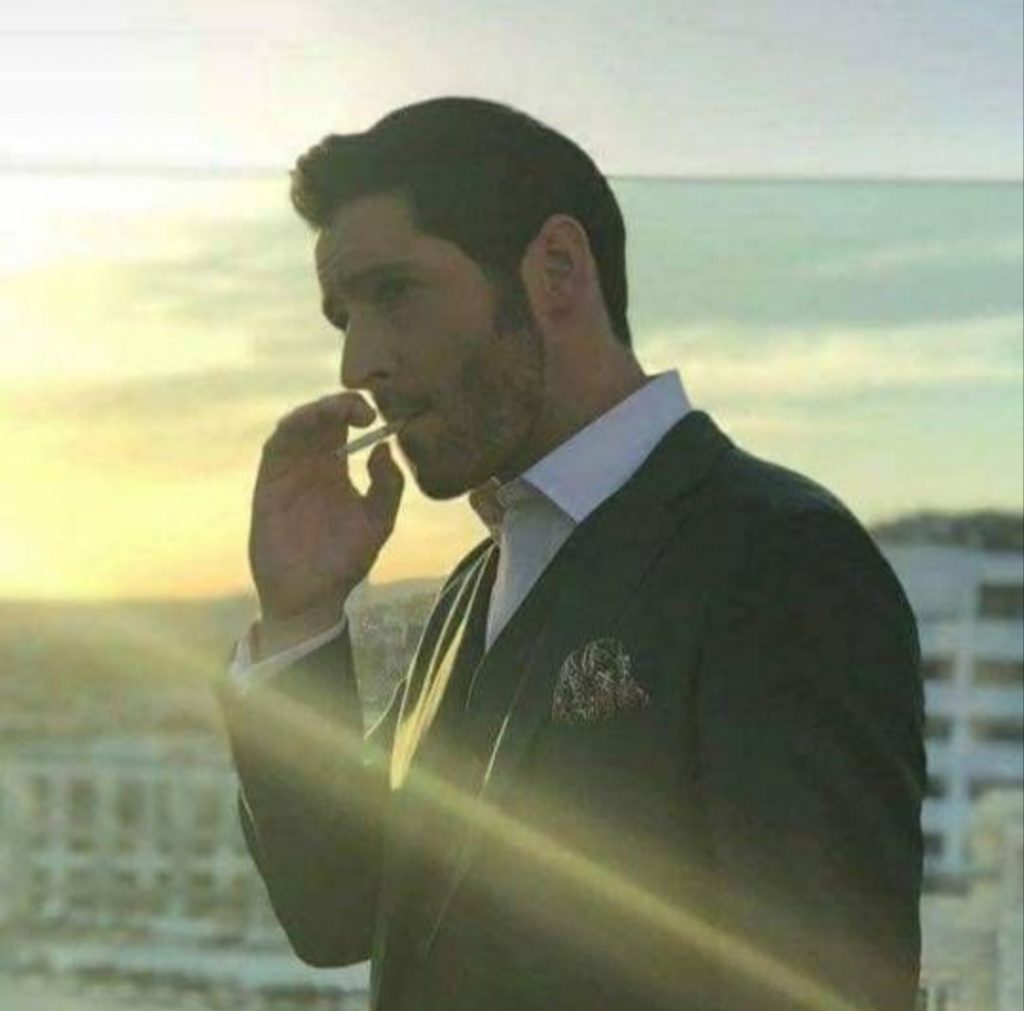 The character is shown with smoldering cigarettes in an ashtray beside him, putting a cigarette out, or about to light one, but you’ll notice that he never actually takes a drag,

5. There’s one religious figure who is never mentioned. 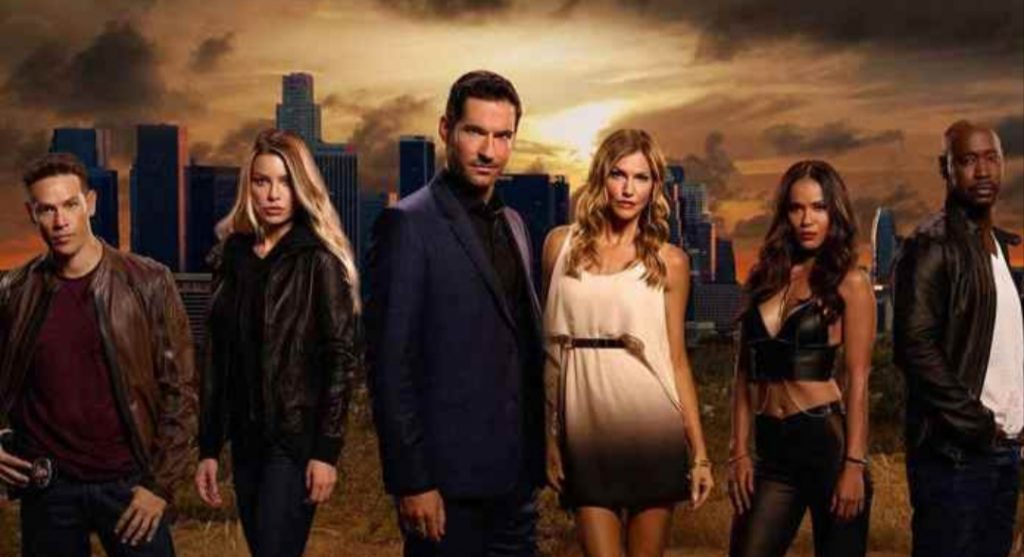 Jesus is deliberately not mentioned or referred to throughout the series. Characters don’t even use the name as a casual exclamation. 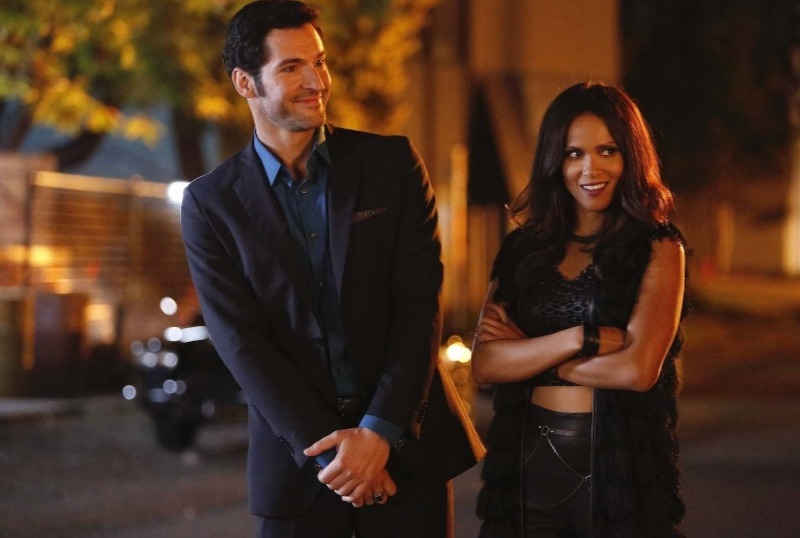 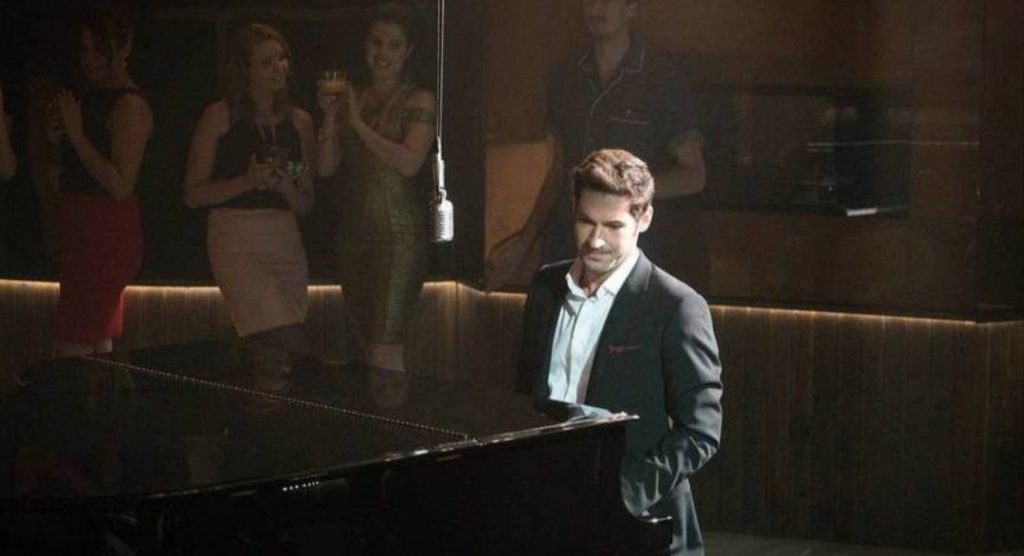 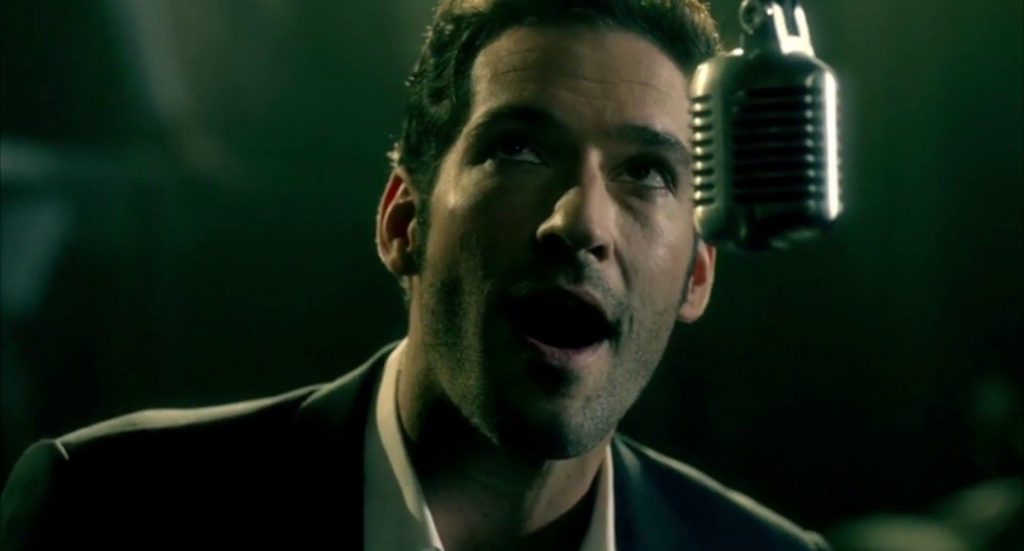 Tom Ellis has stated in interviews that while his vocals are used on the show, the piano accompaniment seen on screen is not actually him playing. 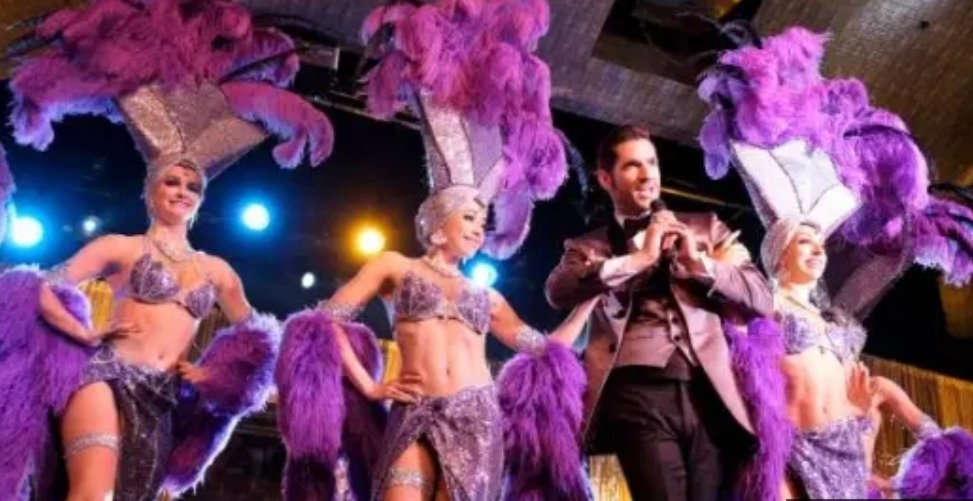 7. Tom Ellis grew up in a very religious family. 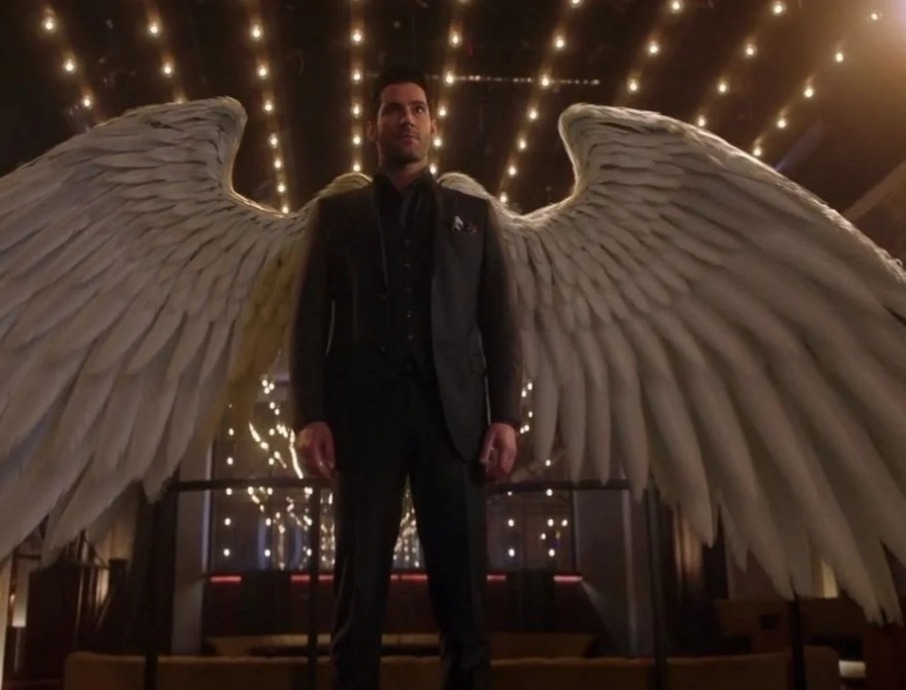 Tom Ellis’ sister is a nun, and his brother in-law and uncle are both Baptist pastors. However, his parents were thrilled when he landed the part of Lucifer.

8. Various religious organizations have petitioned for the series to be removed. 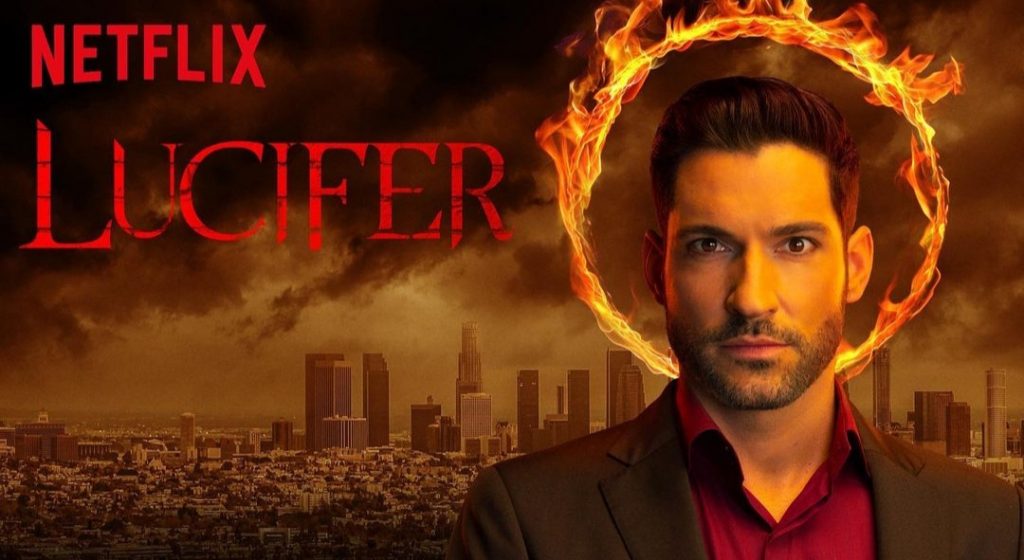 Lucifer received backlash from organizations calling for its removal long before it even aired. People petitioned FOX to completely remove the series from the broadcast. They claimed that if FOX aired the series, it would be disrespectful to followers of Christianity. 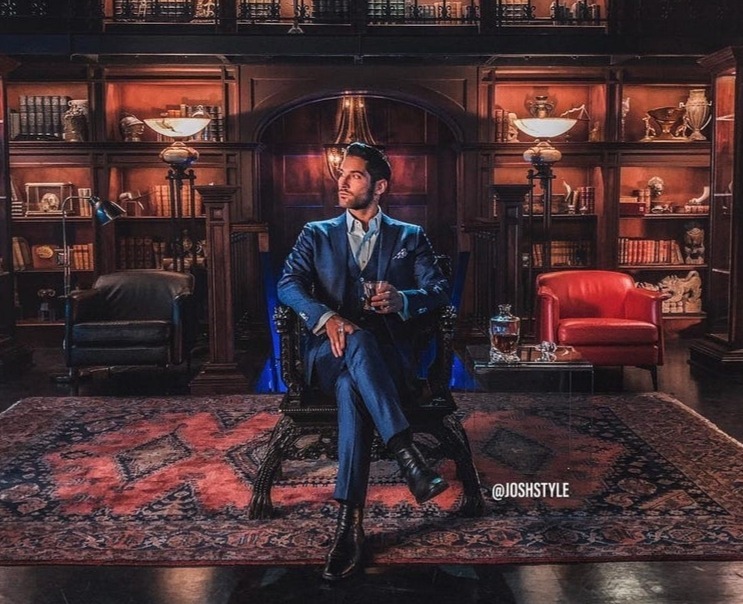 9. Lucifer has an English accent for a reason. 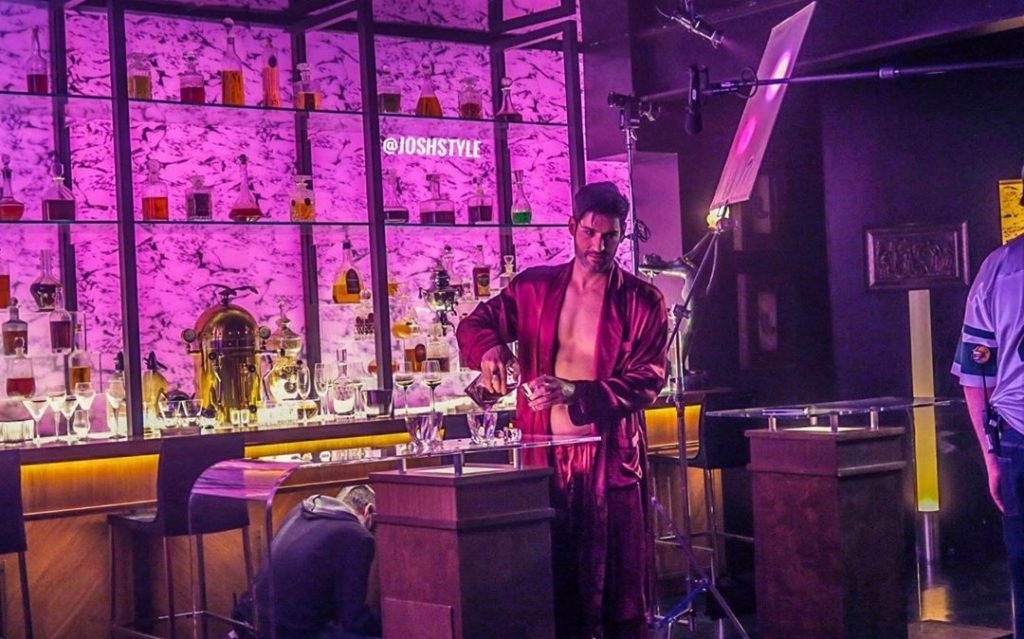 Initially, Tom Ellis used an American accent when playing Lucifer. Ellis thought that the character didn’t sound devilish enough with an American accent, however, and felt the fear and impressionism in Lucifer when he tried the British accent. The actor is actually Welsh in real life.

10. When Tricia Helfer, who portrayed Lucifer’s mother Charlotte in the second season, was cast in the role, Tom Ellis couldn’t hide his happiness. Ellis was a fan of Helfer’s when he played Battlestar Galactica. 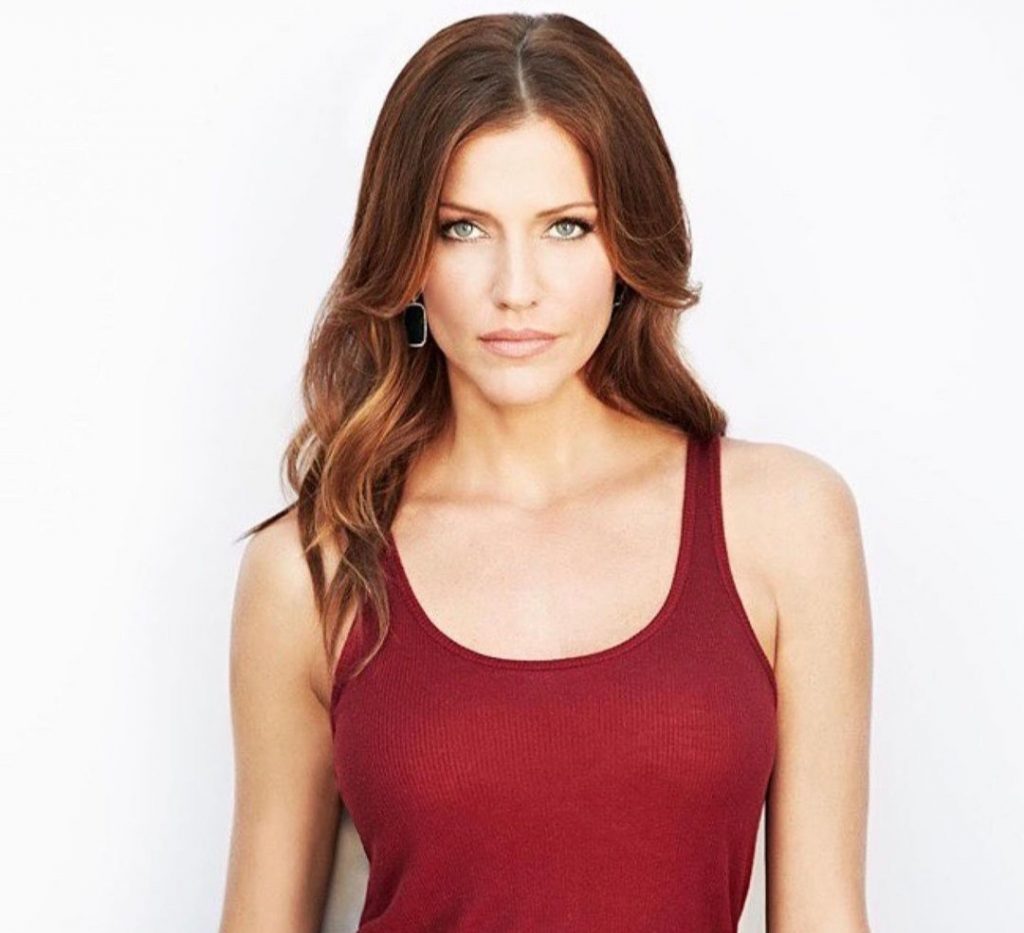 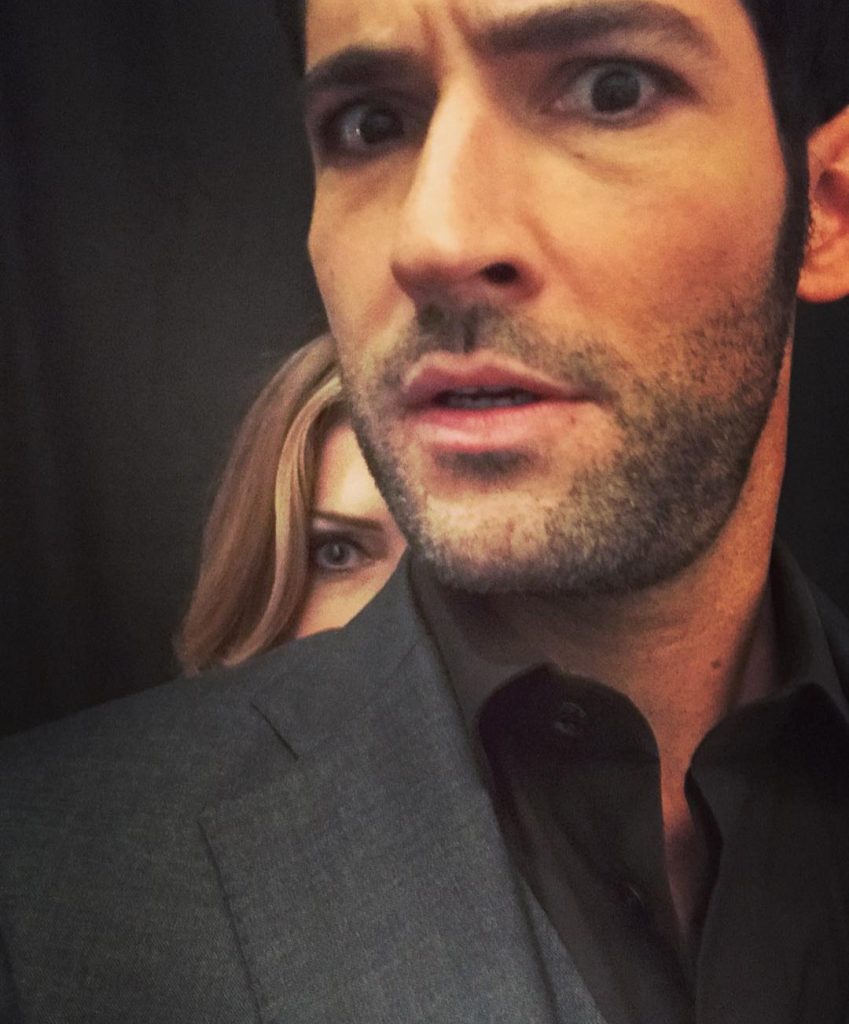 Meanwhile, Tricia Helfer, who portrays Lucifer’s mother in the series, is only four years older than Ellis in real life… What’s more interesting is that she is five years younger than DB Woodside, who portrays her other son in the series. Ellis found all this very strange and joked that he and DB looked like Stifler in the American Pie movies.