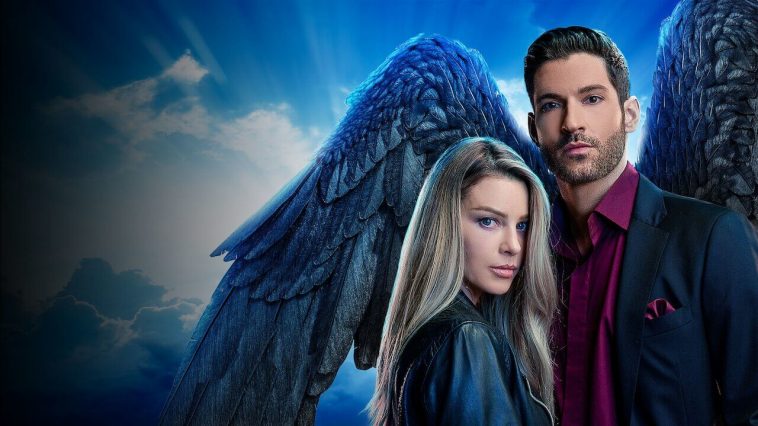 Lucifer, a demon, returns from hell to reside in Los Angeles and runs a club. He soon gets involved with the local police and assists them in solving tricky criminal cases.

Lucifer is an American urban fantasy television series developed by Tom Kapinos that premiered on Fox on January 25, 2016.It is based on the DC Comics character created by Neil Gaiman, Sam Kieth, and Mike Dringenberg taken from the comic book series The Sandman, who later became the protagonist of a spin-off comic book series, both published by DC Comics’ Vertigo imprint. The series is produced by Jerry Bruckheimer Television, DC Entertainment and Warner Bros. Television.

The series revolves around the story of Lucifer Morningstar (Tom Ellis), the Devil, who abandons Hell for Los Angeles where he runs his own nightclub named ‘LUX’ and becomes a consultant to the LAPD. The ensemble and supporting cast include Lauren German as Detective Chloe Decker, Kevin Alejandro as Detective Daniel “Dan” Espinoza, D. B. Woodside as Amenadiel, Lesley-Ann Brandt as Mazikeen, Rachael Harris as Dr.Linda Martin, and (beginning in season 2) Aimee Garcia as Ella Lopez. Filming took place primarily in Vancouver, British Columbia, before production was relocated entirely to Los Angeles, California, beginning with the third season.

Are you Lucifer fan? Lets find out! Shall we begin?