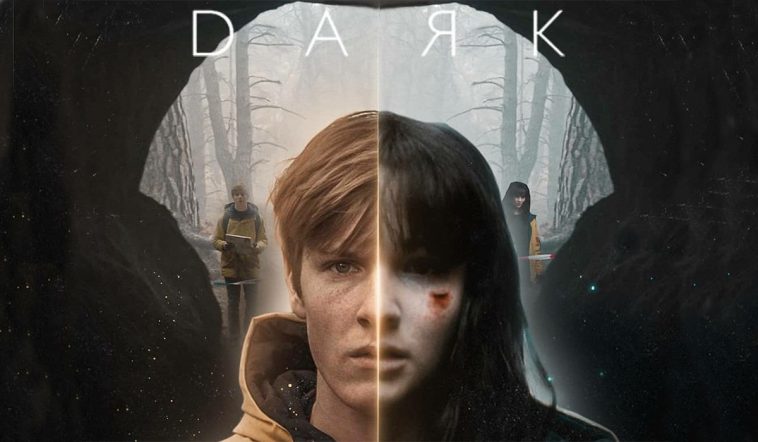 Dark is a German science fiction thriller streaming television series co-created by Baran bo Odar and Jantje Friese.It ran for three seasons from 2017 to 2020. In the aftermath of a child’s disappearance, Dark follows characters from the fictional German town of Winden as they pursue the truth. They follow connections between four estranged families to unravel a sinister time travel conspiracy which spans several generations. The series explores the existential implications of time, and its effect on human nature.

When two children go missing in a small German town, its sinful past is exposed along with the double lives and fractured relationships that exist among four families as they search for the kids. The mystery-drama series introduces an intricate puzzle filled with twists that includes a web of curious characters, all of whom have a connection to the town’s troubled history — whether they know it or not. The story includes supernatural elements that tie back to the same town in 1986. “Dark” represents the first German original series produced for Netflix.

How well do you follow Dark series? Wanna know? Take this quiz and find out.