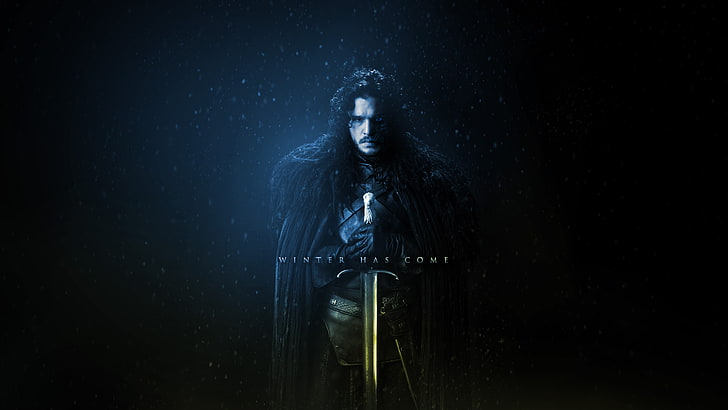 In ten years since Game of Thrones premiered, phrases like “winter is coming” and “valar morghulis” have entered the American lexicon. Do you still remember how we all used to eagerly wait for Sunday night show  full of backstabbing, bloodletting, and fiery dragons. It has been the most rated TV show in IMDb, presently securing the first position on IMDb.

We’ve enlisted some challenging Game of Thrones trivia quizzes that even a die-hard fan would scratch scalp to answer. Depending on how close you been following the news coverages and the entire series, your knowledge of GOT will be crystal clear here.

But did you know?

It’s been two years since the show ended, with a polarizing final season, and there have been discussions surrounding planned Game of Thrones spinoff shows since, with projects including 10,000 Ships and House of the Dragon in development. Whether we can expect any of the Game of Thrones cast to appear in these spinoffs remains unclear at this stage.

Answering these 11 trivia quizzes on Games of Thrones will prove whether you are as clever observant as Varys or you are as innocent as Jon Snow. Let’s find out.