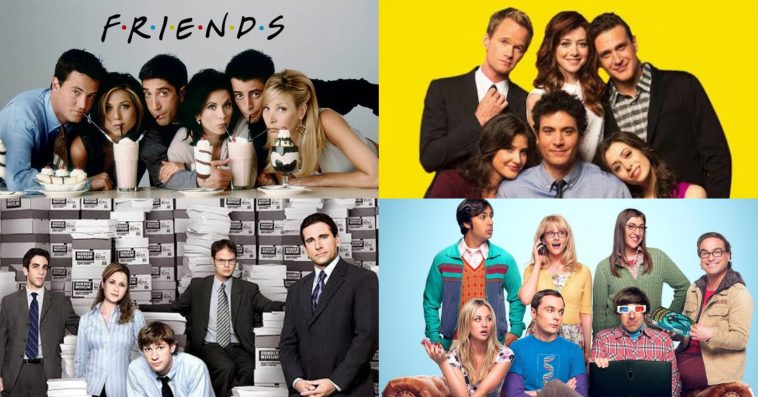 In the US, situation comedies, often known as sitcoms, have long been a favourite comedy subgenre, first on radio in the 1920s and then on television starting in the 1940s. A sitcom is a television show with a cast of recurrent characters that appear in a succession of humorous situations.

The Office is a mockumentary comedic television series that follows the daily activities of office workers in the fictional Dunder Mifflin Paper Company’s Scranton, Pennsylvania, branch. From March 24, 2005, through May 16, 2013, a total of nine seasons, it was shown on NBC.

The Big Bang Theory is an American television sitcom that was created by Chuck Lorre, Bill Prady, and Steven Molaro, all of whom also served as the show’s executive producers and head writers. It had 279 episodes broadcast over 12 seasons when it began on CBS on September 24, 2007, and it ended on May 16, 2019.

How I Met Your Mother is a story of how architect Ted Mosby first met their mother is told to his kids. The company of his buddies Lily, Marshall, Robin, and Barney makes his voyage more exciting.