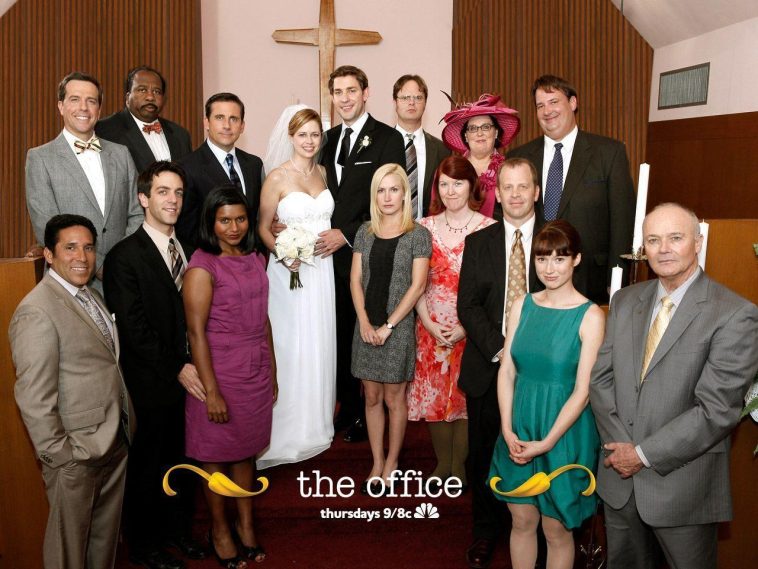 To say that The Office(US) is a remarkably phenomenal show would be an understatement. It’s one of the most loved and critically acclaimed sitcoms out there. The show is an escape for most of us as we’re introduced to its flawed yet memorable characters who are probably going to be itched in our minds forever. From Michael’s witty one liners, prank wars between Jim and Dwight, to multiple office romances, there was hardly a dull moment. The Office is just as relevant and popular as it was back then(if not more).

You’ll be surprised to find out that while most of the show was fictional and scripted, very few of their moments were also improvised. Another exceptionally talented feature of the show was the way it was written. The sharp-wit and the hilarity was always on fleek as it was backed by a brilliant team of writers. Apart from the writers, some of our favourite characters also wrote for the show. Bj Novak(Ryan), Mindy Kaling(Kelly), Paul Lieberstein(Toby) and Michael Shur(Mose) contributed immensely to the show. Now that we’re reacquainted with the brilliant phenomenon that The Office is, let’s dive right into this quiz to see if you’re the Ultimate Office Fan.