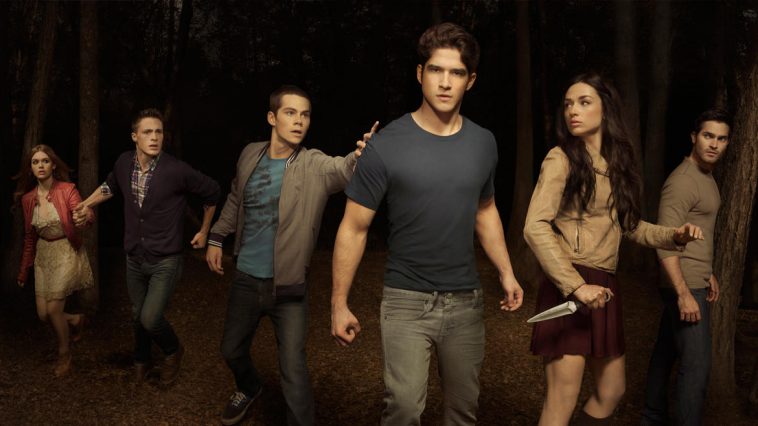 Some strange things have been happening lately in Beacon Hills, California. Yes, you’ve landed at the right place.

This is a trivia quiz to see how much do you all remember the show! I hope you will enjoy! Have fun!

Tyler Posey portrays the title character, a young werewolf who defends his California town from supernatural creatures and other threats. He is like any other high school student. He goes about his uninteresting life like most of us until, and wait for it, until a werewolf bites him.  The series premiered on June 5, 2011, and concluded on September 24, 2017, after six seasons. Moreover, In June 2009, MTV announced that they would be adapting the 1985 film Teen Wolf into a new television series “with a greater emphasis on romance, horror and werewolf mythology”. Also, the new tv show is announced to air in 2022 together with Teen Wolf movie. But,

“I kept insisting on saying it,” said Reed. “The moment I felt the most grief was when she said that.” Now you know who to blame for all your tears.

We’ve dug deep into our Teen Wolf memory to put you to the ultimate test. And, if you’re looking to sharpen your Teen Wolf knowledge, we don’t think there could be a better time for you to shine. Good luck!