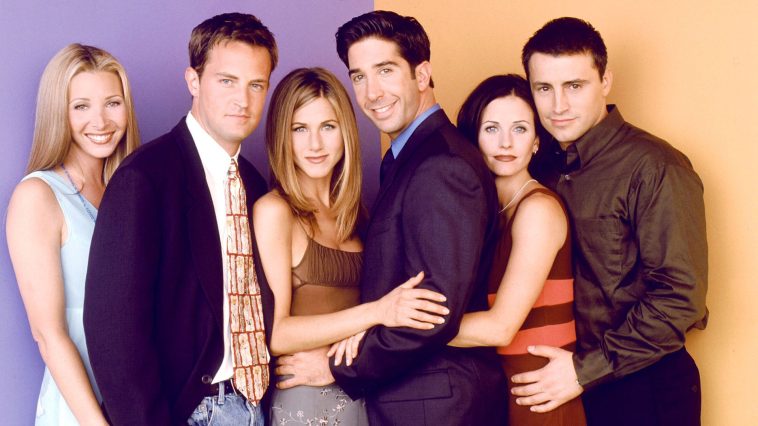 If any show that has managed to stay relevant, relatable and popular for the last two decades, it’s F.R.I.E.N.D.S! It has been almost 20 years since the last episode was aired but it remains a comfort show for millions even now. The show is a beautiful concoction of friendships, struggles, warmth, love and so much more. The six characters who sat on the sofa in the central perk to have coffee in ridiculously large mugs for the first time now have a permanent place in our hearts.

Fun Fact : Did you know Ross was created with David Schwimmer in mind, but he almost passed on reading for the part. Yes, you got that right. Imagine if he didn’t play the part, what would have happened to the infamous, sulking ‘Hi’? Also, it was later revealed that Monica and Joey were meant to end up together, but the actors’ chemistry changed the entire show. I don’t know how it happened but I’m glad it did. Cause then, our precious ‘Mondler’ would’ve never made it. Anyway, now that we’re acquainted with some fun facts and max nostalgia, let’s find out if you’re a die-hard fan of F.R.I.E.N.D.S!!