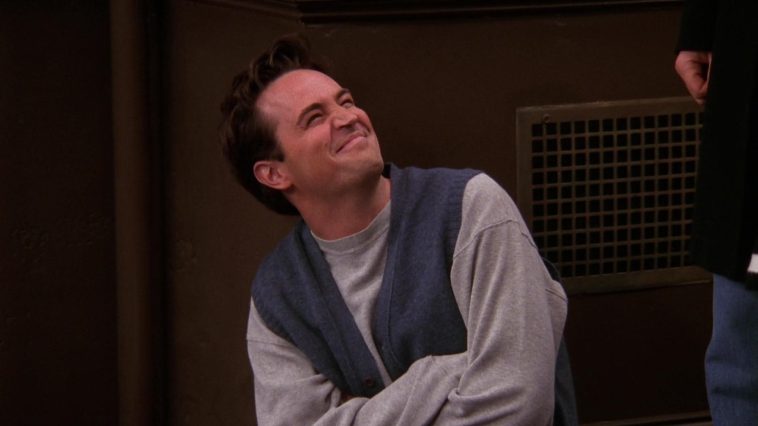 Hello, and welcome back to BuzzFrag! Today, we’re back with yet another exhilarating quiz for you! We all love Chandler Bing, don’t we? Well, guess what? The theme of this quiz is Chandler Bing from F.R.I.E.N.D.S, himself!

The character of Chandler Bing, often thought of as the most sarcastic character in television history, has been a big reason for the success of the show, F.R.I.E.N.D.S. With his wittiness and hilarious jokes, he stole the show everytime!

Chandler was not a part of the ‘Original Four’ main characters. However, Matthew Perry and Lisa Kudrow impressed the directors with their charming personalities, and became a part of the ‘6 Friends’.

While in the first few seasons, the fans started speculating if he was gay, in the latter season, it was the duo of Chandler and Monica that would give couple-goals for generations to come.

The weight fluctuation of Chandler across the seasons was due to a real life drug addiction.

Well, now that we’ve discussed enough about the ‘King of Sarcasm’ himself, it’s now time for the test! Challenge yourself and your friends in this exciting Chandler Bing themed Quiz, and share your results! Good Luck!