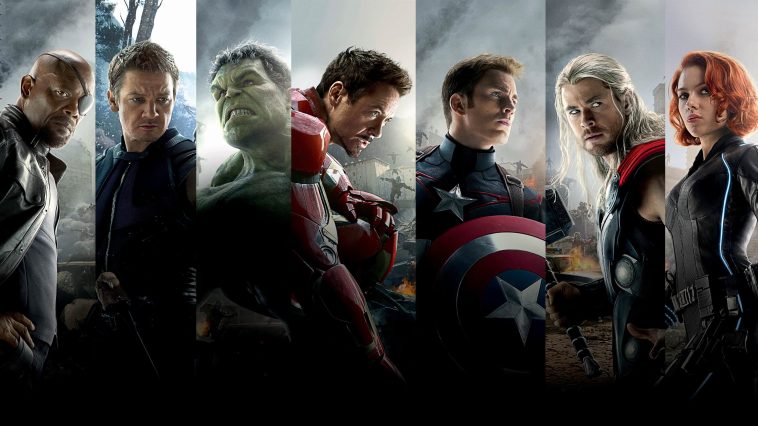 Marvel Cinematic Universe is quite literally an universe in itself. The characters, the superheros, the stories, the superpowers, they’re all unique in their own way. Whether you’re a fan of Superman, Spiderman, or Ironman, the whole world is engrossed with the MCU world.

Marvel Studios is known for the production of the Marvel Cinematic Universe films, based on characters that appear in Marvel Comics publications. Since 2008, Marvel Studios has released 27 films within the Marvel Cinematic Universe, from Iron Man (2008) to Spider-Man: No Way Home (2021), and five television series since 2021, from WandaVision (2021) to Hawkeye (2021). The television series What If…? (2021) is the studio’s first animated property.