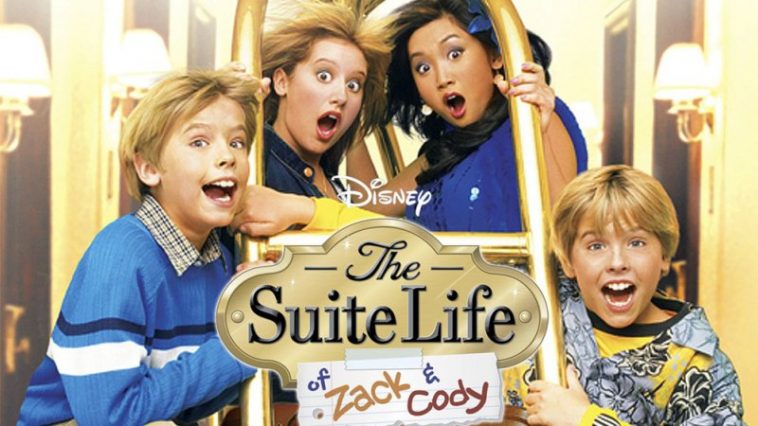 I have laughed loud and long over episodes of “The Suite Life of Zack and Cody.” The show is about two mischievous twins who live in an exclusive hotel, a perk of having a lounge singer for a mother. Yes, this is another twin show, this time starring Cole and Dylan Sprouse rather than Mary Kate and Ashley. The characters of Zack and Cody are easier to keep straight than the Olsen twins’ roles ever were. Zack’s the obnoxious one. Cody’s the smart one.

Producers eventually settled on Zack and Cody because they thought it sounded better in the            title.

Now, take the quiz how much you still remember the show? Let’s begin.