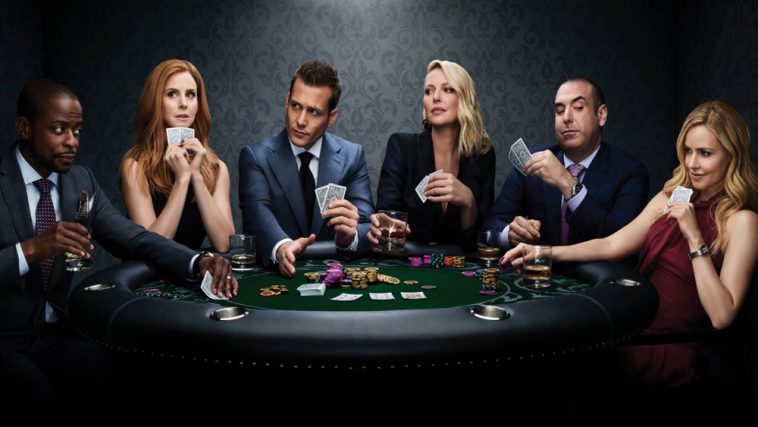 Suits is an American legal drama television series created and written by Aaron Korsh. The series premiered on USA Network on June 23, 2011 and is produced by Universal Cable Productions. The series concluded on September 25, 2019. It has been almost two years since the last episode aired. And it’s to check if you still remember the series or not.

Harvey Specter is one of New York’s top litigators and although at times uses unorthodox methods to win cases, he is a fair and honest lawyer. He will go above and beyond for his clients, whilst never becoming emotionally attached.

Similar to his relationship with his clients, Harvey has trouble committing to long-term relationships as shown throughout the show. Despite his good looks and extremely charming personality, due to his past, he has obvious trust issues. He is very black and white when it comes to relationships. However, his friendship with Donna Paulsen is one that was apparent from the beginning. Donna is Harvey’s trusted secretary and very close friend. She knows him better than he knows himself.

Before becoming a TV writer and showrunner, Aaron Korsh worked on Wall Street as an investment banker, which was the original profession for Suits’ characters.

Gabriel Macht explained to The TV Addict that he comes from a family of lawyers: His sister is a former Assistant District Attorney in the Bronx; his aunt and cousin were in family law.

You’ll find Start Quiz button below. Tap on it and test your knowledge of Suits. If you’re a true fan of Suits, you’ll easily be able to score more than 50%.