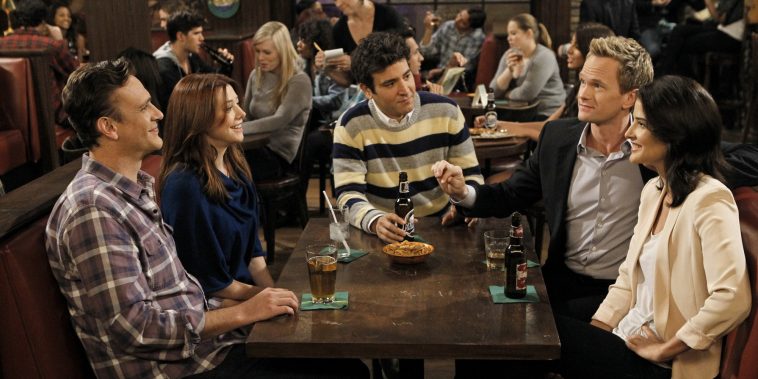 LOS ANGELES - AUGUST 29: "Who Wants To Be A Godparent" " When Lily and Marshall can't decide on godparents for Marvin, they put the gang to the test to see who would make the best one, on HOW I MET YOUR MOTHER, Monday, Oct. 15 (8:00-8:30 PM, ET/PT) on the CBS Television Network. Pictured left to right: Jason Segel, Alyson Hannigan, Josh Radnor, Neil Patrick Harris and Cobie Smulders (Photo by Cliff Lipson/CBS via Getty Images)

The last season of How I Met Your Mother received mixed reviews, because even though the show was epic, some think the ending was… well, underwhelming. But that doesn’t take away from how iconic this season was. From weddings to divorces to pregnancies and deaths, it had every thing. It’s only fitting to say that we still have some feelings.