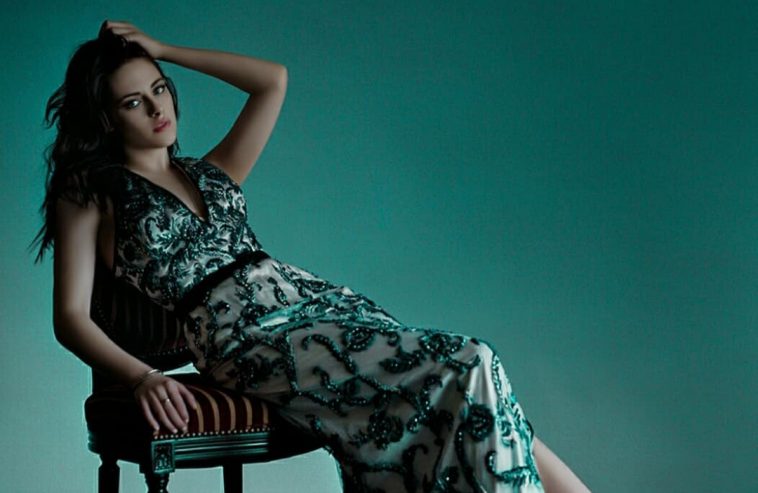 Kristen Stewart is famous for playing Bella in the Twilight series. She was the first American actress to win a Cèsar award and was also the highest paid actress in the world in 2010 and 2012. She has acted in many movies like Snow White and the Huntsman, Underwater and Panic Room.

Take this quiz to find out if you know Kristen Stewart as well as you think you do!