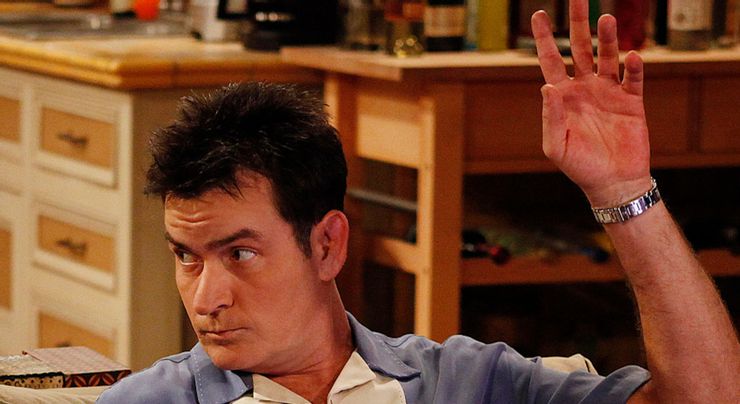 Hey guys, welcome back to BuzzFrag. We hope you missed us! We’re back with another exciting quiz which only the true fans can pass.

Well, for 12 seasons, Two and a Half Men was one of the most popular shows on television. It launched the career of Jon Cryer and re-launched the careers of both Charlie Sheen and Ashton Kutcher. Until 2003, Sheen was mostly known for his movie work in the Major League and Hot Shots! movies, although some TV fans knew him from his stint on Spin City. His character on Two and a Half Men was modeled after his own life as a famous actor.

Who doesn’t remember ‘Charlie Harper’ from the show but do you actually know him! Because the following quiz is only for the true fans.

When the producers were casting for Friends, actor Jon Cryer submitted a video audition for consideration that was recorded in London. He was interested in the Chandler Bing role. Unfortunately, the tape didn’t arrive in time. The rest, as Matthew Perry could tell you, is history.