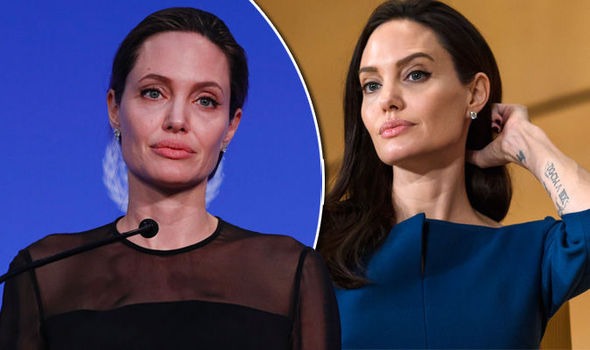 Angelina Jolie is a terrific actress who has won numerous accolades such as Academy Awards and three Golden Globe Awards. She has been named Hollywood’s highest paid actress multiple times. Apart from being an actress, she is also a humanitarian who has worked for human rights, child immigration and education and women rights. Take this quiz to find out if you know all about Angelina Jolie!