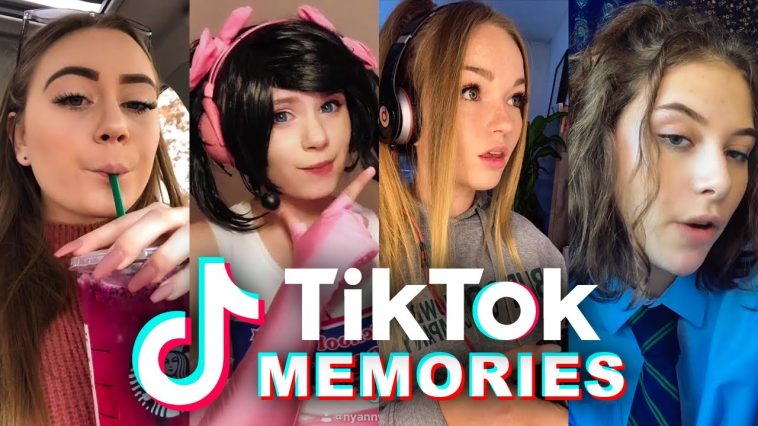 TikTok, launched in its current version in 2018, quickly rose through the ranks of social media titans. According to Wallaroo Media, it had around one billion active monthly users worldwide in the start of 2021 and had been downloaded at least 200 million times in the United States.

The name TikTok is meant to suggest the short format of the videos. Launched in 2016 by the Chinese startup company ByteDance, it’s known there as Douyin. Its stratospheric growth in usage really began in late 2017, when it acquired a rival app, Musical.ly, and ported over its 200 million account list to TikTok.

Although TikTok marketing is still in its infancy, a rising number of companies are keen to assist brands in creating the type of wacky content that garners TikTok clicks. Traditional advertising that emphasises a product’s superior attributes is ineffective. Lighthearted, music-driven campaigns are a smash. The ultimate goal is to get popular on the web and inspire TikTok users to copy it.

“Alors on Danse” by Stromae, “Beggin” by Måneskin, “How You Like That” by Blackpink. Were you able to recall these songs, because if you’re a real fan of Tiktok , you must have heard them.

So, here’s a quiz related to Tiktok most loved and viral songs, loved by all. We bet you can’t get them all right.