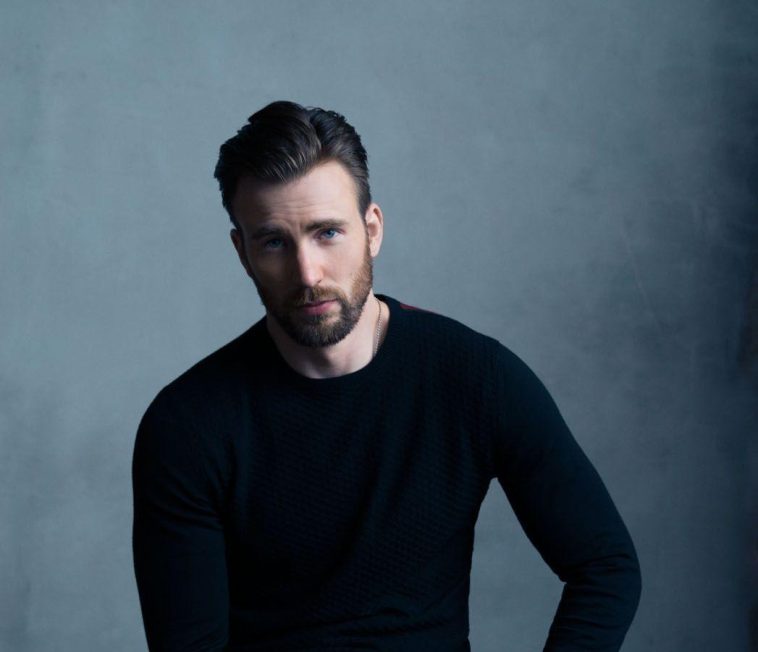 Chris Evans is a critically acclaimed American Actor who’s contribution to the Marvel Franchise is immensely appreciated. He’s not just an actor, but also director, producer and a tap dancer! He’s well know for his major role in Marvel Cinematic Universe as Steve Rogers and has appeared in various movies of the MCU. Captain America : The First Avenger, Captain America : The Winter Soldier, Avengers : Endgame, Avengers : Infinity War are a few of them. His dedication and hard-work shows throughout the trajectory of his acting career.

Evans joined the burgeoning Marvel Cinematic Universe empire with Captain America: The First Avenger in 2011. As Steve Rogers, the scrawny but responsible serviceman who undergoes a massive physical transformation to become the super soldier, Evans capably displayed the sincerest central to his character, along with the eye-popping physique and fighting skills requisite for a modern action star. We designed an interesting quiz for you to test of you can recognize Chris Evans’ movies just from his famous and infamous quotes! Let’s see if you can score well in this one.