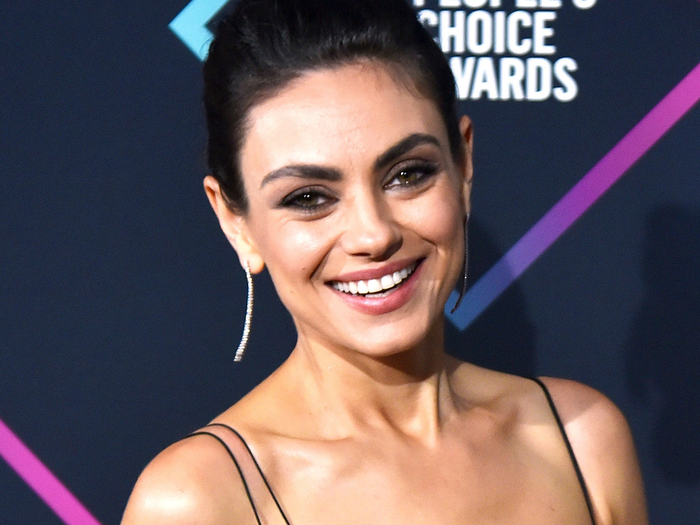 Mila Kunis is a popular American actress and producer who has won millions of hearts through exceptional acting skills. She is best known for her role in the movie Black Swan. She has been nominated for Golden Globe, Guild Awards, and Critics Choice Awards for her professional acting in various films. Being a versatile actor, she has starred in various action, romantic comedy, comedy, thriller, and even dramatic movies.

She started her acting career through various commercials but got her big breakthrough in the TV series “That 70’s show” at the age of 14. In 2001 she starred in “Get Over It” followed by various other films like American Psycho 2 (2002), Tony n Tina’s wedding (2007), and Moving McAllister (2005). However, it was in the year 2008, she received praises and Teen Choice Award nomination for her role in the movie “Forgetting Sarah Marshall”. Moreover, her role in the film “Black Swan” helped her receive a Golden Globe Award nomination. She even starred in various comic movies like Ted, The Spy Who Dumped Me, and Bad Moms.

Moreover, she tied knots with the famous actor Ashton Kutcher and lives in ‘Beverly Hills’ with their two children, Wyatt (daughter) and Dimitri (Son). She supports the Democratic Party with complete dedication and has also criticized the Republican Party on several occasions.

Mila Kunis injured herself almost three times on the sets of Black Swan Movie. She tore a calf alignment and got injuries in her back and shoulder.

Mila Kunis had two different coloured eyes one being blue and the other green. This however was resolved too through pain-free cataract surgery.

She is a huge Star Trek fan and even visited the famous Star Trek Las Vegas show that amazed her exponentially.

We have created a picture quiz consisting of 10 pictures that are stills from Mila Kunis movies. You have to identify and select the correct option. Let’s see if you are a true Mila Kunis fan or not.