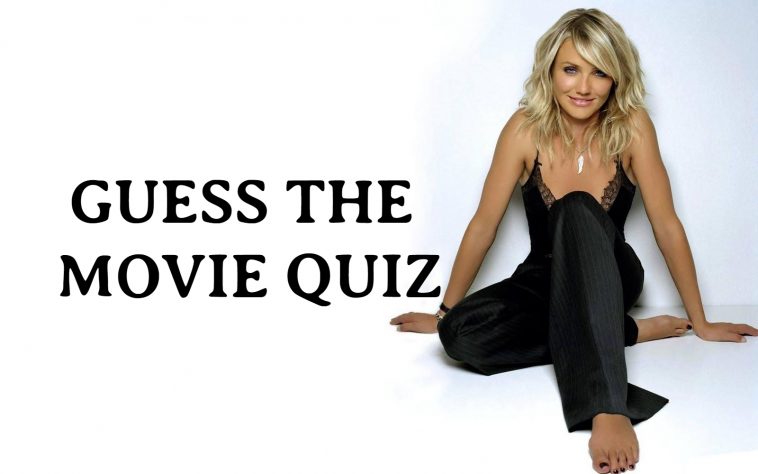 Hey guys, welcome back to another amazing quiz related to Cameron Diaz.

While still in high school, she signed a modelling contract with Elite Model Management. She made her film debut at age 21 opposite Jim Carrey in the comedy The Mask (1994). Diaz earned a third Golden Globe nomination for her supporting role in Vanilla Sky (2001) and appeared in numerous high-profile films in the early 2000s, including Charlie’s Angels (2000) and its sequel Charlie’s Angels: Full Throttle (2003), as well as voicing the character of Princess Fiona in the Shrek series (2001–2010)

She is also known for her environmental activism. She was an early adopter of the Toyota Prius hybrid and worked to promote Al Gore’s Live Earth campaign, raising awareness of climate change.

Perhaps the scene Diaz is most famous for is the “hair gel” scene from There’s Something About Mary. Although applauded for always taking on the most extreme and silly comedy bits, Diaz has recently admitted that she had cold feet about the scene on the day of filming.

Remember L.A. Gear? Who could forget, really? Probably not Cameron Diaz—she was a model for them in the 1990s, along with Nivea and Coca-Cola.

Diaz loves surfing, but in 2003 she broke her nose while surfing on vacation. She has in fact broken her nose a total of four times! Diaz even had to undergo nose surgery to fix a breathing problem resulting from one of the accidents.

Now, click on the button below to start the quiz. You’ll see some images. You need to tell which movie is it from. Let’s start now.