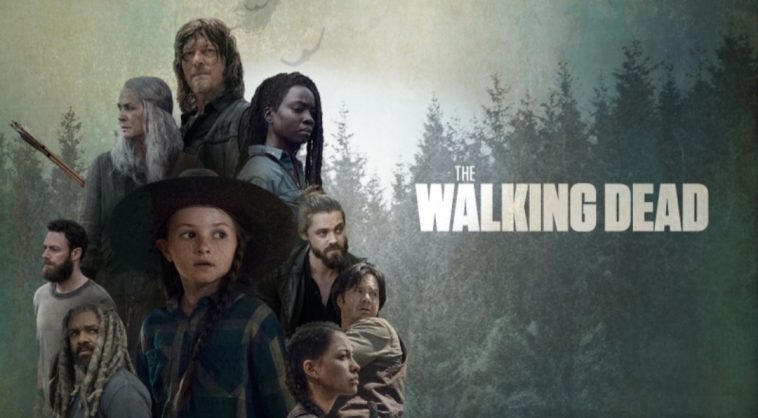 The Walking Dead is one of the most successful zombie franchises of all time. With so many seasons and over a hundred episodes, the show features plenty of shocking turns and major character deaths along the way in true, zombie apocalypse fashion. That is why the show’s title, “The Walking Dead”, applies both to the survivors and the walkers. It is both beloved and loathed for its nonstop twists and constantly changing cast of characters. This insane gore-filled drama has kept audiences on their toes from the very first episode. So as the zombie series entries a new decade, we thought we’d put your knowledge to the test. Think you’re a true fan of the show? See if you can get a perfect score on our Walking Dead quiz!