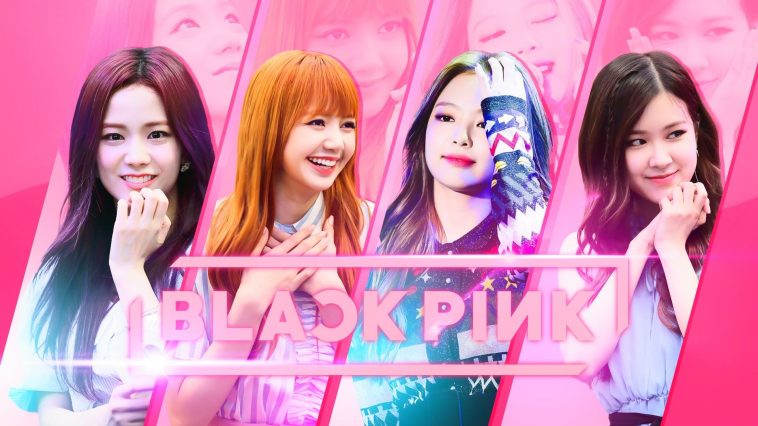 If you are familiar with the term K-pop, you must have heard of Blackpink as well. In general, K-pop defines Korean popular music. K-pop is the mainstream music that originates from South Korea.

Blackpink is a South Korean girl group formed by YG Entertainment.  The group consists of members Jisoo, Jennie, Lisa, and Rose. The group debuted on August 8, 2016, with their single Square One, which spawned “Whistle,” their first number-one song in South Korea.

Many of you might have a crush on one or the other Blackpink girls. But did you know that Lisa and Rose both have a crush on a guy? And their crush is none other than ‘Train to Busan’ sensation Gong Yoo.

In 2012, Rosé’s dad jokingly suggested that she should attend the YG Entertainment audition in Australia. “I didn’t think that there was much of a chance for me to become a singer – especially to become a K-pop star . . . I was living so far from the country that it never really occurred to me as a possibility,” Rosé said in a previous interview with The Sydney Morning Herald. She ended up placing first and within two months, she was on a plane to South Korea for the trainee program.