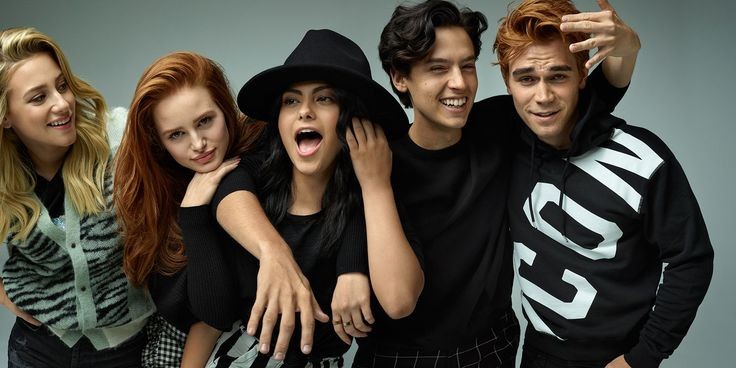 Riverdale has kept viewers on the edges of their seats for quite some time now. The CW’s teen thriller series sports a beautifully eerie aesthetic in a similar vein to Twin Peaks, and an insanely good-looking cast that undoubtedly appeals to the network’s legion of youthful fans.

Originally conceived as a feature film adaptation for Warner Bros. Pictures, the idea was re-imagined as a television series for Fox. In 2015, development on the project moved to The CW, where the series was ordered for a pilot. Filming takes place in Vancouver, British Columbia.

Archie Andrews is a football player-slash-aspiring musician, the heartthrob counterpart to the perfect girl-next-door Betty and the sultry new girl, Veronica.

You would love to try our other Riverdale related quizzes-Can You Guess The Riverdale Character Based On These Emojis?

As they say, the devil is in the detail. But just how well have you been paying attention to everything we have seen so far? Let’s check this out! From season 1 to season 5 in almost 80 episodes our favourite characters from Veronica Lodge to Jughead .

Are you a true fan ? Take this quiz and find out.