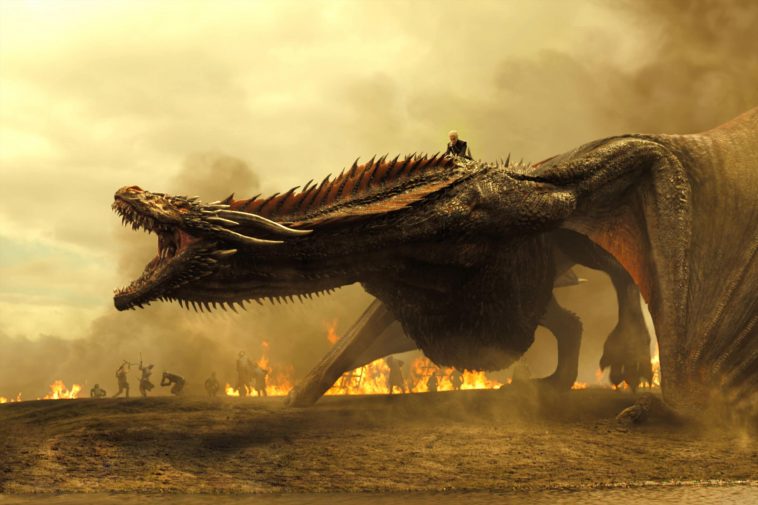 The worldwide fandom of Game of Thrones, that has been long waiting to be taken back to the land of Westeros and perilous times full of blood, war, and magic, may find their wishes coming true very, very soon.

And not only that, they may even find themselves literally transported to it, instead of just watching it through their television screens on HBO.

Well, the answer to the question lies in the latest piece of information that has currently been churning the rumour mill regarding the making of the much sought-after prequel to the Game of Thrones, titled House of Dragon. 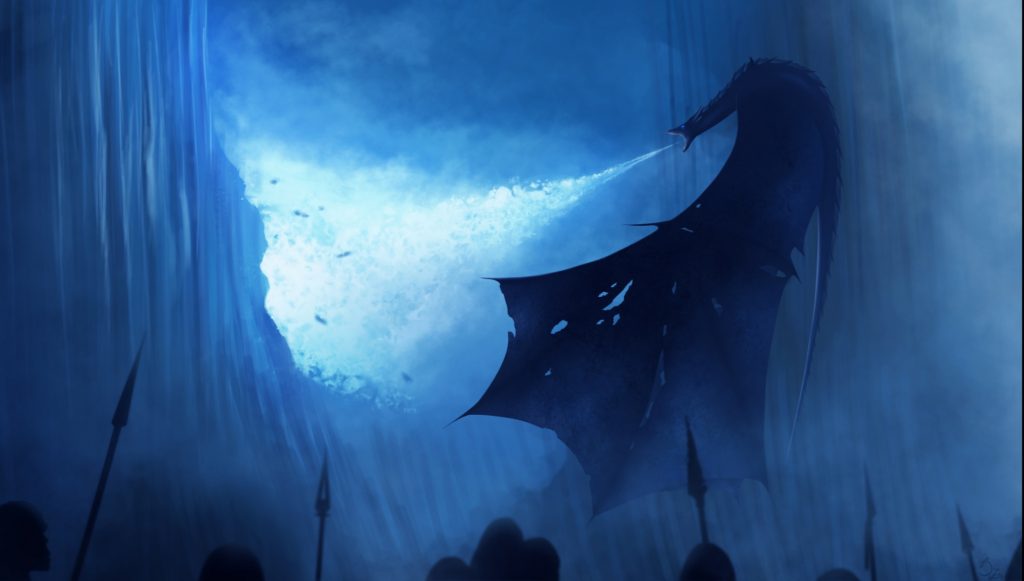 The storyline of House of Dragon is supposedly set 300 years before the occurrence of the mighty event of Robert’s Rebellion, and is said to be in the works at the premium cable network, HBO.

Although much of the information about the show has been kept tightly under the wraps, what IS known is the fact that it will be based on George R. R. Martin’s book ‘Fire & Blood’ and is chiefly set to showcase the story of the House of Targaryens, the ancestors of the crowd-favourite ‘Khaleesi’ Daenerys Targaryen, as they fight through civil war, rise to dominance and their long-existing association with Dragons.

At the time the record-breaking show ‘Game of Thrones’ ended in 2019, there were about four prequels to the show that were in the making, including the ones about Robert’s Rebellion and The Long Night. Out of the four, the only one that’s currently moving forward is ‘House of the Dragon’.

The chief reason for this might be that ‘House of Dragon’ already has an “established history penned by Martin to serve as a backbone for the story,” according to Entertainment Weekly. Whereas on the other hand, the rest of the prequels had only “vague references to build on.”

This prequel, as far as the reports highlight, is being written and created by George R. R. Martin, and Ryan Condal. Along with them, Game of Thrones director Miguel Sapochnik, will also be contributing to the pilot of the show.

There have been no public casting calls that have been announced as of yet, but the cast is expected to have entirely new characters and be diverse, much like in Game of Thrones, with no returning actors.

Game of Thrones was mainly shot in Belfast, Northern Ireland, along with a small portion of it being shot in Spain, Iceland, and Croatia, so it is naturally expected that the prequel may also be shot in the aforementioned places. So if you’re a local, there’s a high chance that you may find yourself getting cast as an extra in the show for scenes that may require large crowds. Living in and around the areas where the major portion of the shoot is supposed to take place is the best circumstance one can bet on to be able to land a role as an extra, local hire, since background work does not involve a traveling stipend, and the casting directors always prefer locals for any scenes that involve crowds, rather than having a fixed cast that needs to be transported every time the locale has to be changed.

The chief goal of the House of Dragon is to ultimately reach the Dance of Dragons, the time in the Seven Kingdoms’ history that led to the infamous war between the Targaryens.

So stay tuned for more information about the House of Dragon, its casting calls, and all the latest news there is.