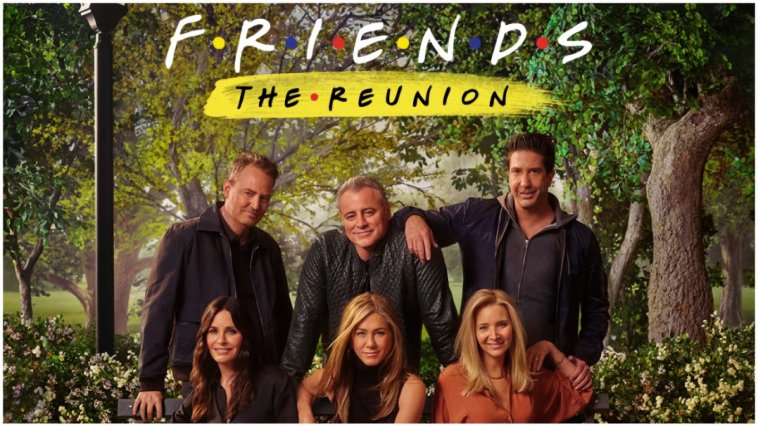 It’s been 17 years since the last season of the famous American Sitcom FRIENDS aired on television. With absolutely no chance of getting a revival, fans received a special FRIENDS Reunion episode.  The announcement of the episode left the fans excited awaiting the return of their favourite characters. The show aired on 27th may on HBO MAX giving fans an opportunity to reminisce the good old days. Also, the episode with 2 hours of the runtime was completed with various anecdotes and guest appearances. Actors shared personal feelings, and re-enacted the original scenes of the show. So let us take you through an emotional roller coaster.  We will discuss what the episode was all about, its reception, and what the future holds for us in terms of complete show revival.

1. Friends: The Reunion– the main idea behind the episode: 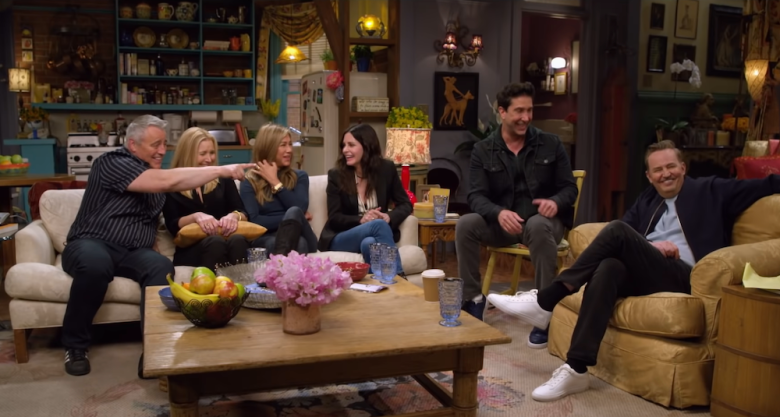 The special FRIENDS Reunion episode was all about bringing together the old gang together for one more time. All six members from the original show – Courteney Cox, Jennifer Aniston, Matt LeBlanc, Lisa Kudrow, David Schwimmer, and Matthew Perry came together going their old sets which were rebuilt specially for the episode. Moreover, the legends Mr. and Mrs. Geller, Janice, Gunther, and various others even joined the members. They discussed various things like their memories of the show and how it changed their lives. Over and above, Original iconic scenes came back to life like the quiz from the episode “The One with All the Embryos”.

The members even shared their personal feelings and the fans. Various guests also appeared on the show like Justin Bieber, BTS, etc to pour out their love and respect for the show. The episode ended on an emotional note leaving their fans all teary-eyed and emotional.

2. How was the show received by the fans? 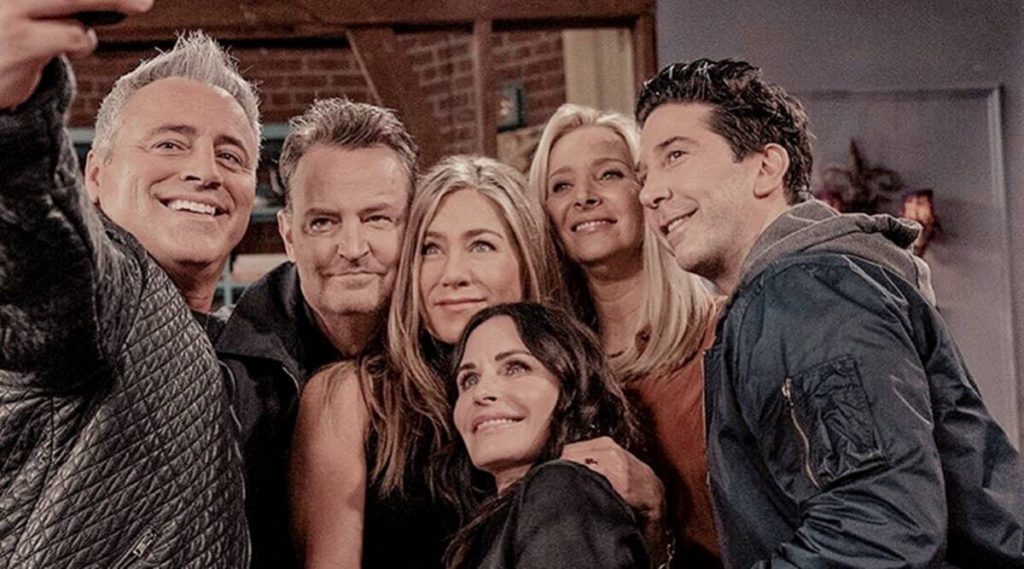 Fans were truly delighted with the episode. They had been waiting for a reunion and received the same with all the elements they wished for. Though the fans thought of getting a full-fledged episode with the members taking back the stage bringing back the old characters but they liked what they got equally. The episode was well-received by the fans who watched it with mixed feelings of love, excitement, and sadness. On one hand, they felt amazed and welcomed their idols with complete happiness. On the other hand they were completely heartbroken to say goodbye to them once again. Millions of fans streamed the episode and made it a success. 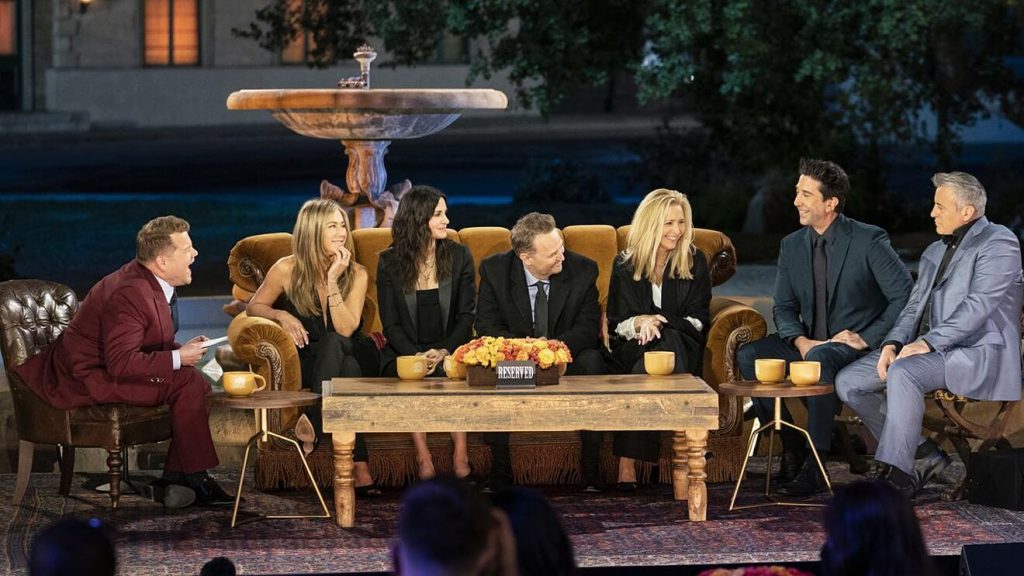 Though the show gave hope to fans of getting more episodes in the future the show directors, producers, and even the original six members completely ruled out out the idea of more episodes. Moreover, they wanted to make something special for the fans, the actors, and even the original directors. The episode was a medium to bring back old memories, love, and friendship the actors shared. Despite the success and getting paid handsomely, the actors do not want to create more reunion episodes. They want their fans to remember them as the same Chandler, Joey, Monica, Phoebe, and Ross as they first welcomed them in 1994. It was truly a ride with ups and downs that no one wanted to say goodbye to.