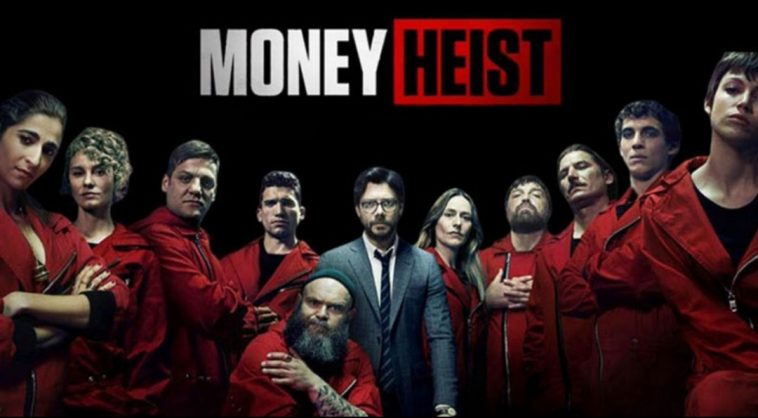 La Casa de Papel, a.k.a Money Heist, is one of the most popular shows across the globe. Thirty-eight episodes have streamed on Netflix and fans are eagerly waiting for its fifth season.

Some insane facts about La Casa De Papel are:

One of the most interesting aspects of the show is the fact that the characters go by the names of famous cities around the world – except for one character. The Professor is a totally different character who is quite unique, but many fans are not aware that even he has an unofficial city name – Vatican City. 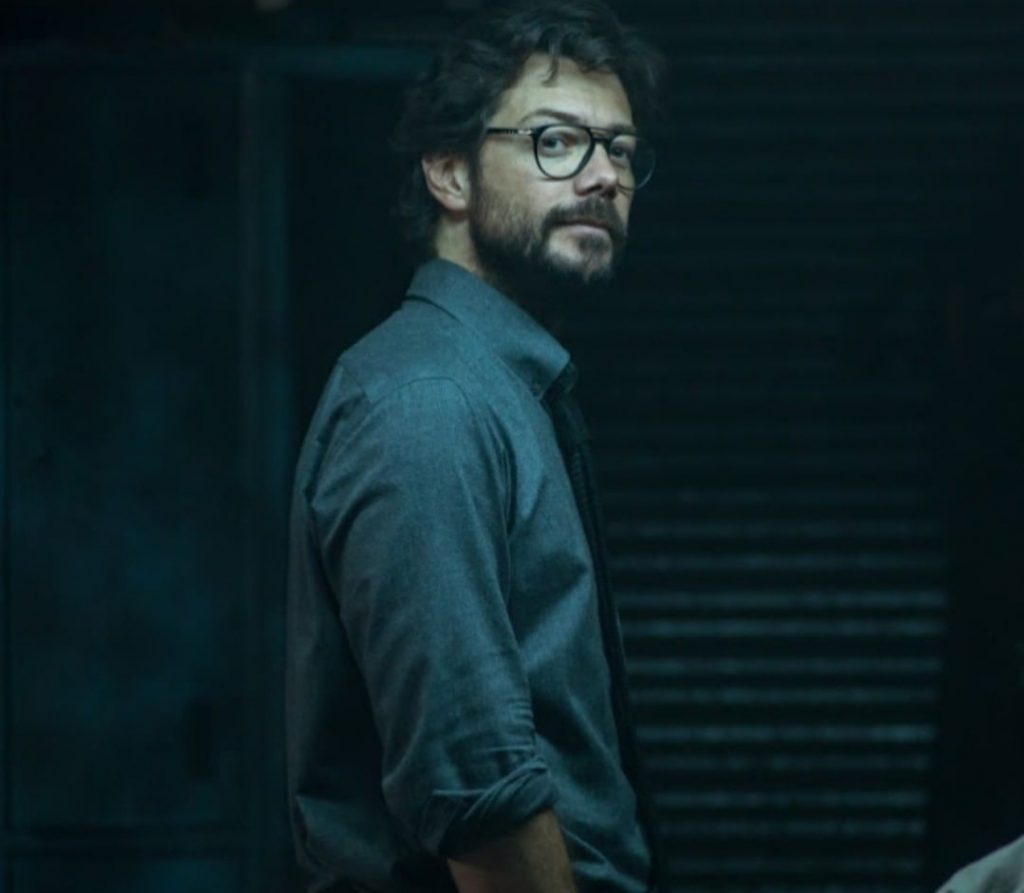 A city that is very well protected, mysterious and filled with knowledge. Vatican City is the perfect name for the character that Álvaro Morte plays. Another interesting fact about this actor is that he actually has perfect vision in real life and it took him quite some time to get used to wearing glasses, but the show kept the look.

One of the most important things when building a concept for a show is its title. It has to be catchy with a certain flair to easily stick. The original title of the series is La Casa de Papel, in Spanish, and although it sounds perfect, this was not their first choice.The creator, Alex Pina, had chosen the title Los Desahuciados, which translates to “The Outcasts”. Since the characters in the series are social outcasts, he thought it would be a suitable title.Later, it was decided that the show would be named La Casa de Papel since the opening scene where the cast is robbing the Royal Mint is essentially nothing more than a “paper house”. 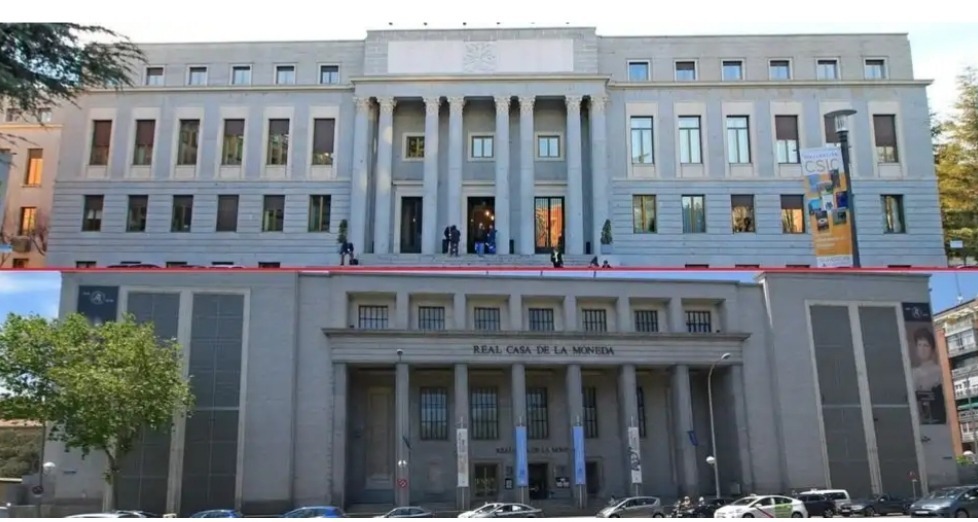 The production of the series had the initial idea to have the big scene filmed at The Royal Mint of Spain, which is managed by the Spanish Ministry of Economy and Business. Unfortunately, despite all efforts, in the end, they did not obtain permission to shoot here and the production had to be creative in coming up with a similar location. Luckily for them, Madrid has plenty of historic buildings who look alike and the Spanish National Research Council (CSIS) did the job. They only needed permission to shoot a couple of scenes outside since the rest of the shots were done in a studio. 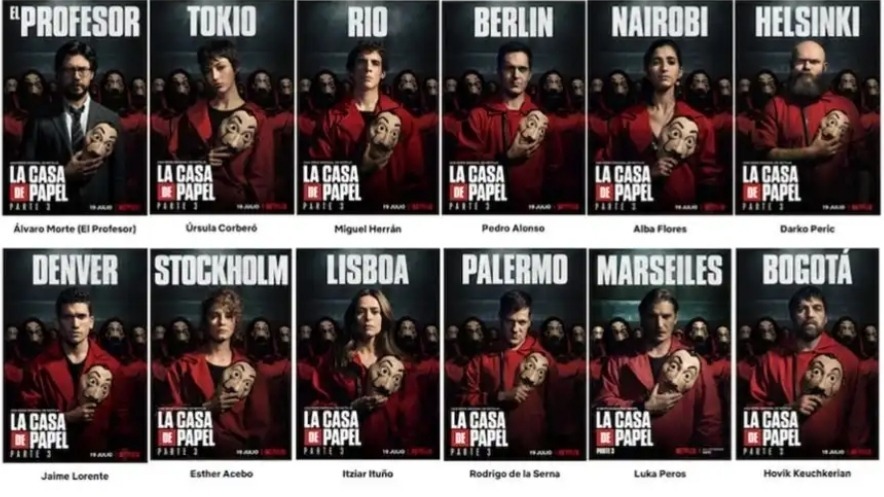 The logic behind the title “Money Heist” is that the characters were involved in a heist at The Royal Mint, where they stole money. Many people still believe that Money Heist and La Casa De Papel are two separate series, when actually they are the same show.

5. Tokyo was the first character to get a name

Director and producer of the show Jesus Colmenar shared that one day Money Heist creator Alex Pina came to work wearing a shirt that had the word “Tokyo” printed in front. It was then Colmenar thought “Tokyo” would be the perfect name for a character. 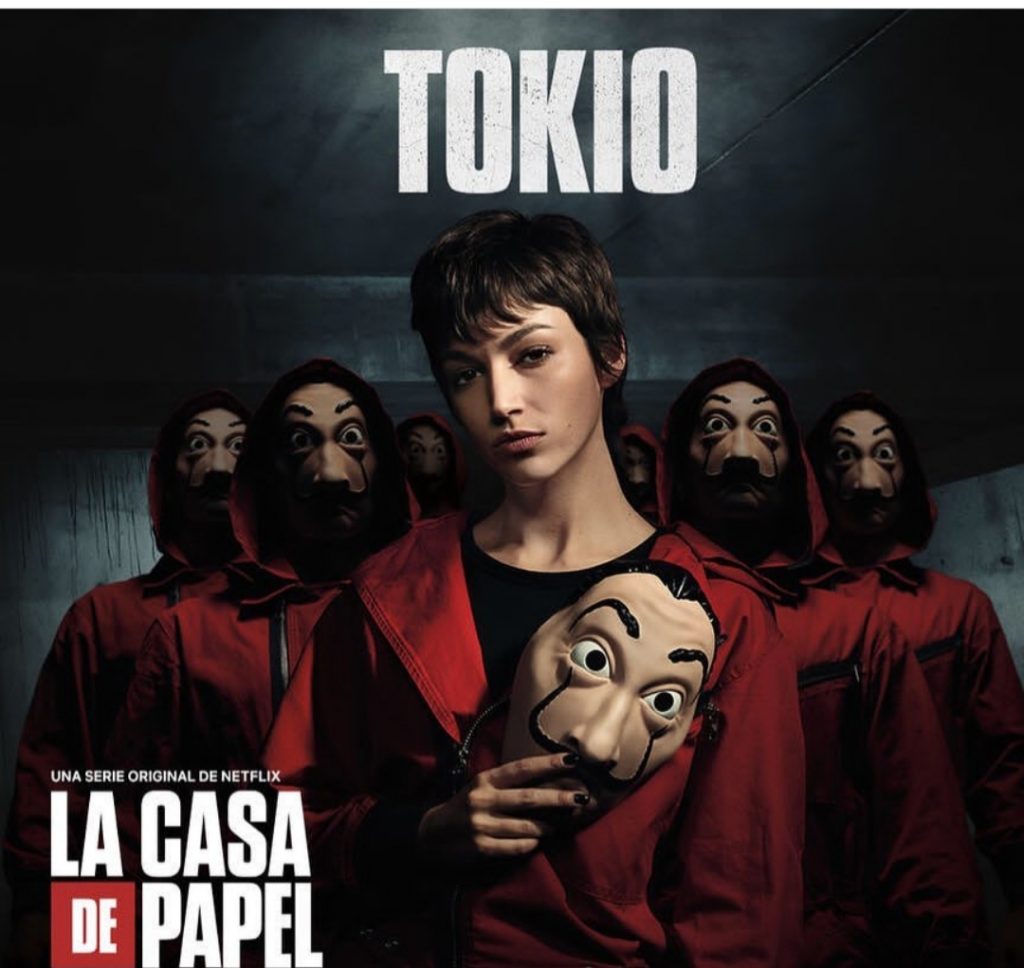 And in another 15 minutes names other city names such as Moscow, Denver, Berlin came up. 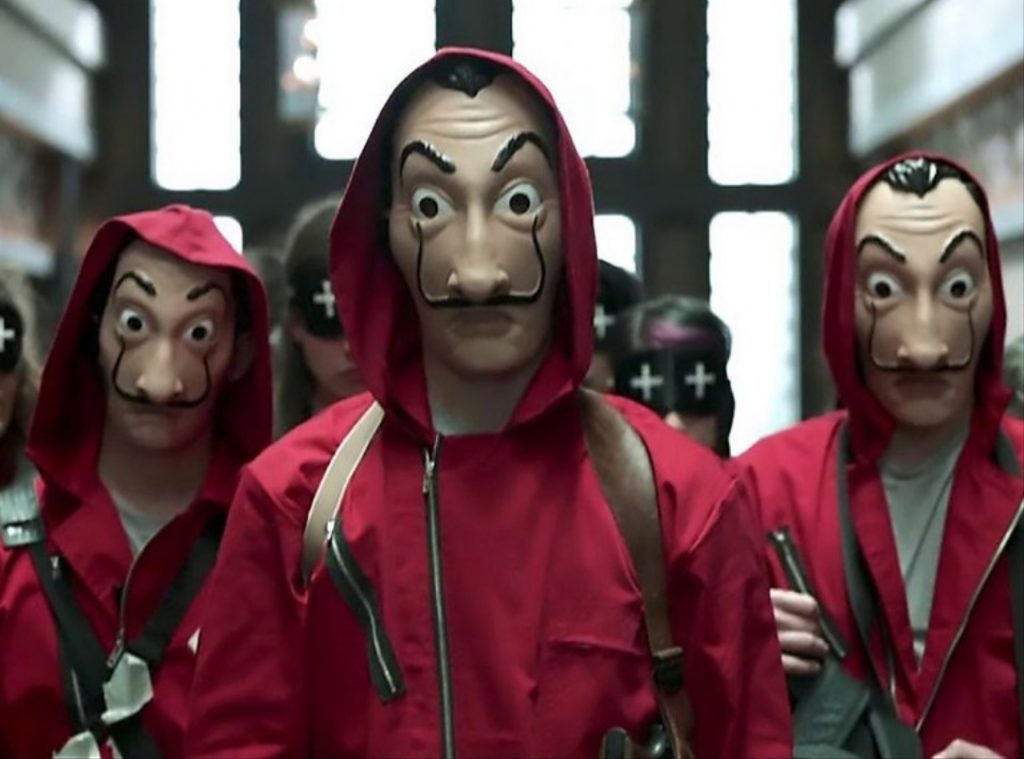 Unlike the majority of storylines out there, Money Heist writers haven’t written the plot beforehand. It’s more of a gradual process, where the writers develop the story bit by bit alongside filming. This has proven to be a boon despite the intricacies involved that could be a source of disruption.

7. Fail During the first year of La Casa De Papel release, the directors and cast had accepted the doom of the show. Even though Spanish viewers poured in to watch the pilot of the show, the same enthusiasm wasn’t observed later on. The faith of the show was undecided until Netflix acquired it and retitled it as Money Heist for the American audience. Despite the fact that almost no advertisement was done, Netflix’s gamble seemed to be beneficial. 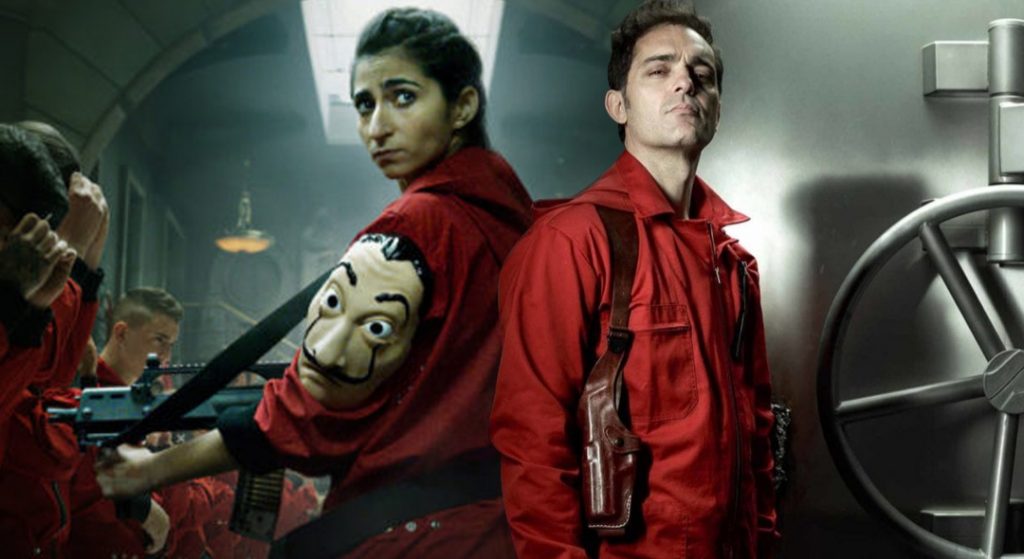 8. Money Heist is the top viewed show on Netflix in six countries. 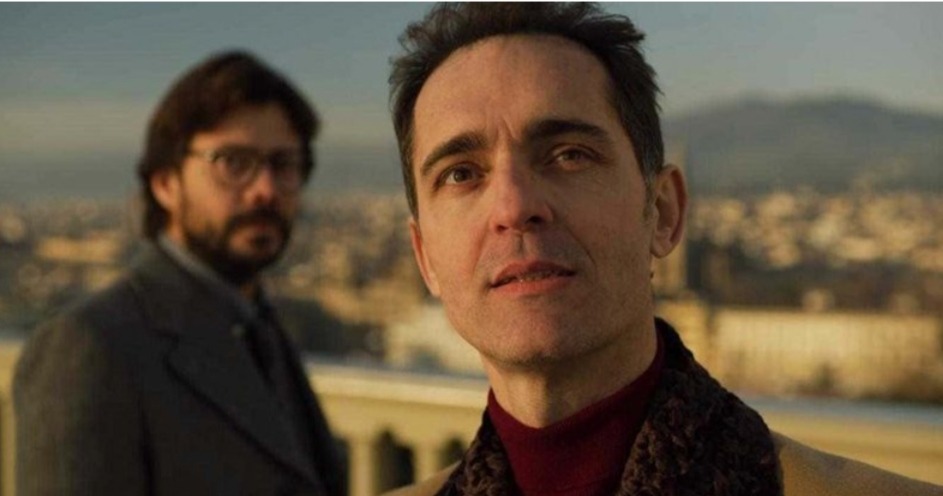 The countries are France, Italy, Chile, Portugal, Brazil and Argentina. The show became Netflix’s most-watched show in 2019, and has a rating of 8.5 on IMDb.