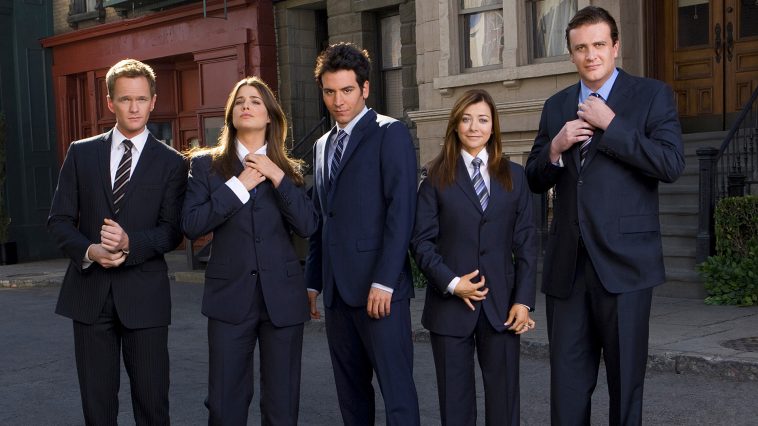 How I met your mother achieved a milestone in becoming the most loved comedy Tv show. Since 2005, when the first episode of the show aired, fans have offered praises for the whole concept of the show and the perfect comic timing of the characters. The show has garnered a lot of praises due to its various memorable moments that fans love to watch on repeat. However, few moments drew greater attention and made the show what it is today. Here is the list of 10 most loved and memorable moments from How I Met Your Mother. So let’s jump in right away: 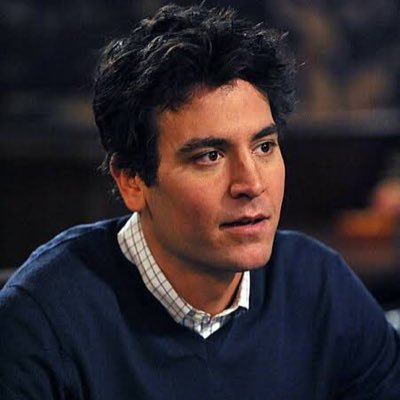 Fans love the scene when Ted drunk calls Robin while she is on a date with someone. However, that’s not the funny part. Ted claims he is vomit-free and cannot puke even after drinking too much. But the scene took a comic turn when Ted slips down the table in front of Robin and various others while singing through a jukebox. 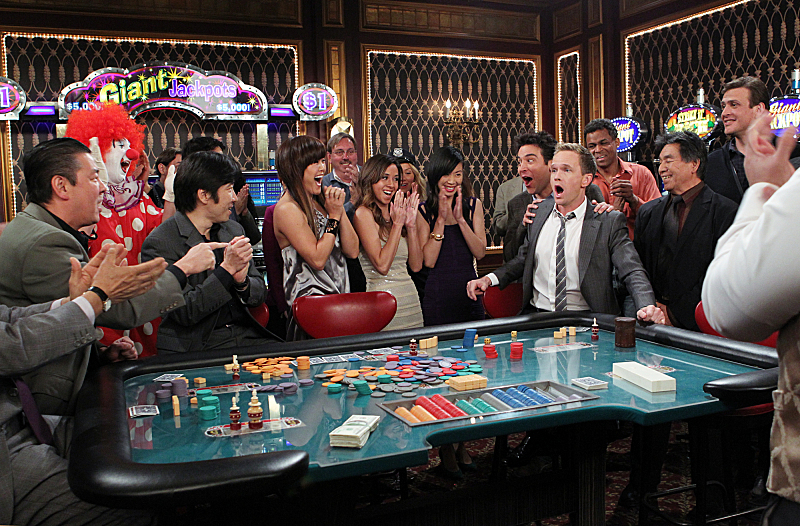 One of the most interesting and loved scenes was when the gang threw a bachelor party for Barney. The whole lot thought of the quirkiest ideas that gave Barney a shock. The night’s entertainment was a clown and the wrong actor from the movie Karate Kid was invited. On top of that Robin leaves Barney. But the whole setting proves to be a prank that left fans shocked and in a fit of laughter.

3. Barney’s break up with Nora:

One of the funniest and heartbreaking moments from the show was when Barney left Nora for Robin only to find her still in a relationship with Kevin. The scene expresses how much love Barney had for Robin.

4. Robin’s big revelation of being a teen pop star: 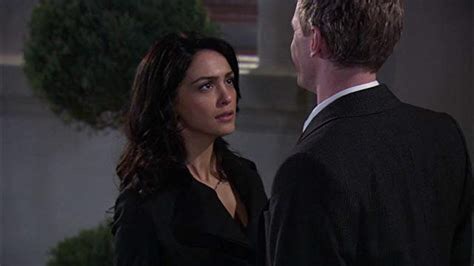 Marshall and Barney have been in a slapping bet for years with each other. The reason being the secret that Barney hid from them for years. However, when the revelation came forward both Marshall and Barney along with the fans were shocked and filled with laughter. Robin was a teen pop star with a hit song “Let’s Go to the Mall”. 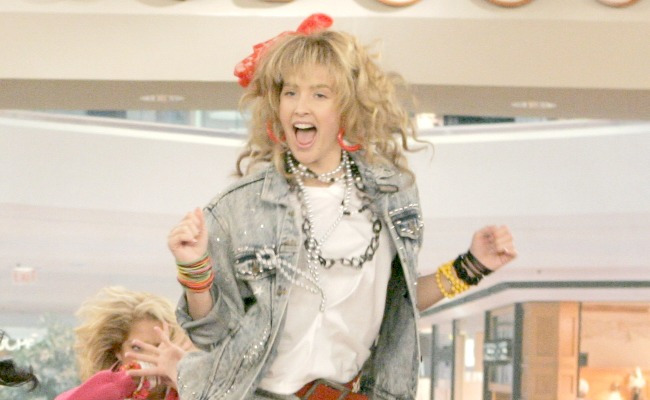 This scene in particular is loved by one and all. The whole squad hoped from restaurant to restaurant to find the best burger. But the expressions of Robin made the whole scene more memorable.

6. Barney and his musical sequence from Girls vs Suits episode:

The dream dance sequence of “Nothing suits me like a suit” where Barney shows how much he loved his suits is another great moment. The entire cast wore a suit for the performance along with an elaborate dance sequence. 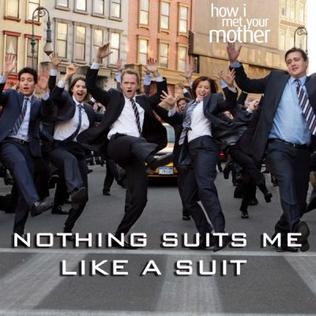 Another great scene from Barney’s resume video. Fans could not control their laughter as the video showcased some unbelievable scenes that no one could think of. 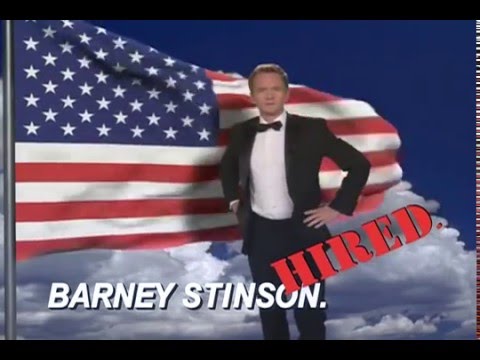 The scene where Barney finally proposes to Robin is an Awe moment for the fans. The way barney left the page from his playbook with “The Robin” written on the same and his act of kneeling left fans gushing with love and happiness. 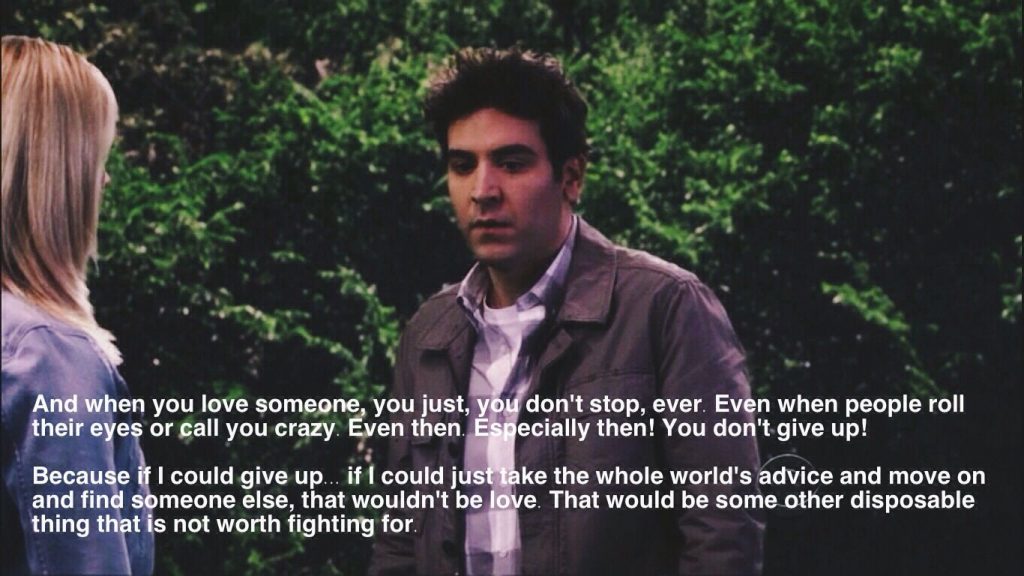 Ted explains with passion what love is. The feeling he shows while explaining the meaning of love made fans closer towards him and how he felt.

The final reveal about who the actual mother was and her final death left fans in tears. However, fans felt satisfied with the ending and finally got closure to the suspense and their pent-up feelings. 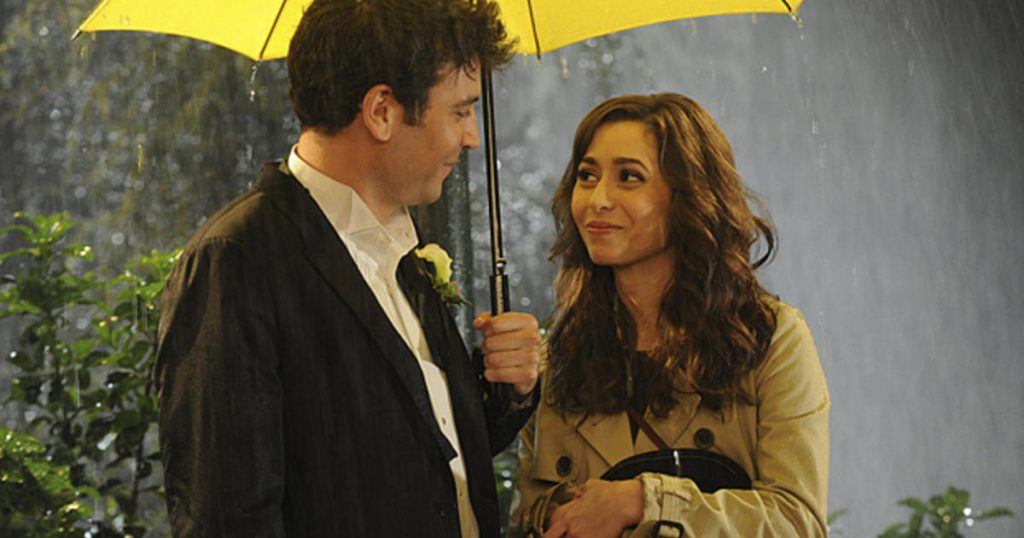