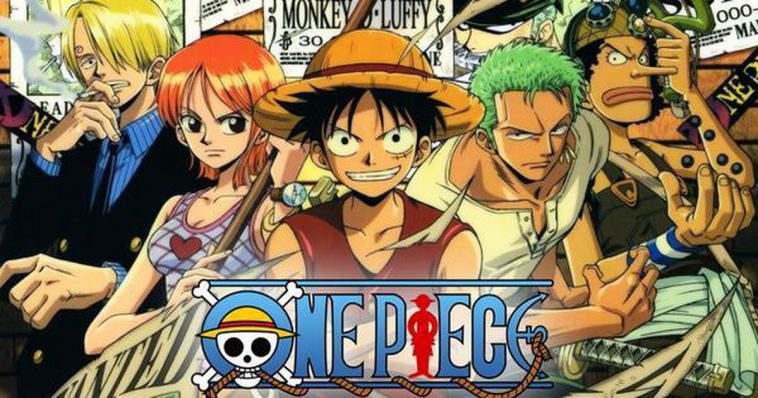 One Piece, an exciting manga series known for its television anime series, has gripped the world. Every individual whether a teenager or an adult has been fascinated by the exciting world of one piece. Its powerful characters, unique storyline, and ability to create an unending rush make it one of the best anime’s. Since its inception, various TV series and movies have sprung up that are still popular due to various reasons. Let’s discuss some of these reasons that made One Piece one of the most favoured anime in the world: 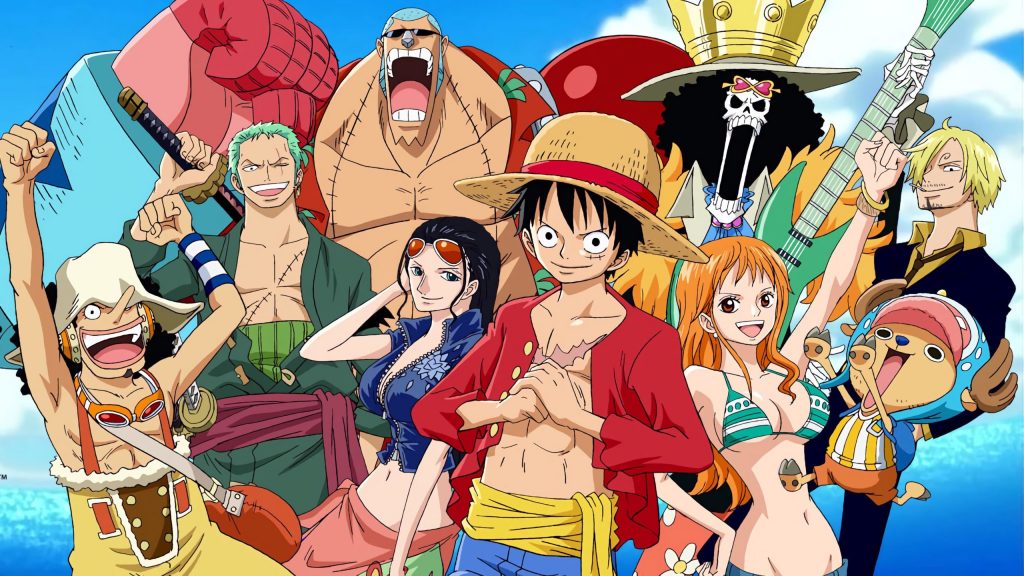 1. Invitation to an exciting new world:

One-piece offers an opportunity to its viewers to explore an exciting new world filled with unique characters. The world of one piece is complete with powerful beings with extraordinary powers gained from a special Devil fruit. Various diverse races including humans, metahumans, humans with animal features, etc can be found in the world created. Moreover, the exciting journey which the protagonist Monkey D Luffy and his crew members take into the unknown excited the viewer. Locations are vibrant and full of twist turns. 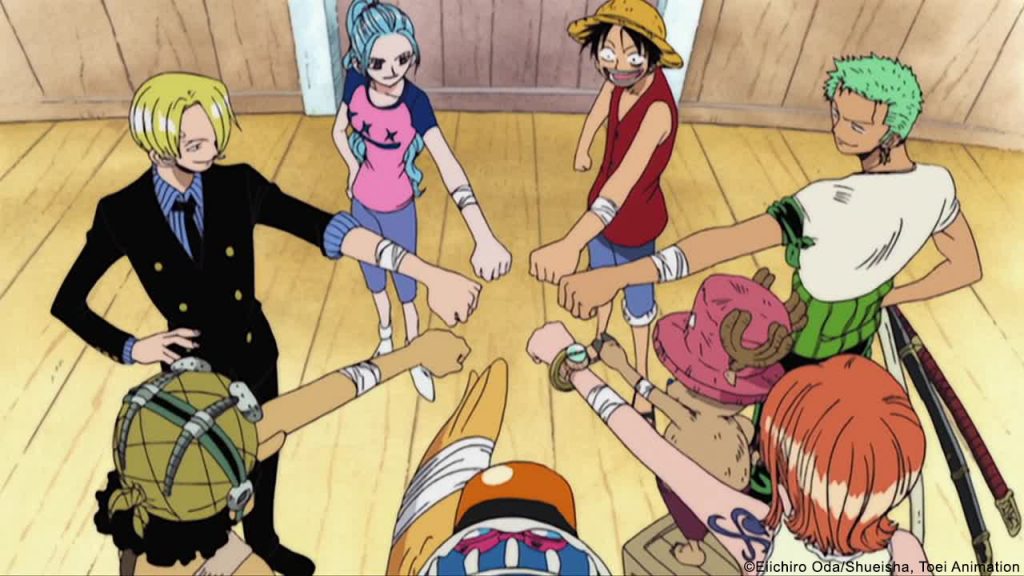 An anime is popularized by its characters. Monkey D Luffy, the main protagonist possesses superhuman abilities that allow him to stretch his body like rubber. Other characters like Luffy, Nami, Usopp, and Vinsmoke known as Straw Hat Pirates are notorious and liked by one and all. The villains are mischievous and powerful too that stop at nothing to stop the protagonist and his crew members. 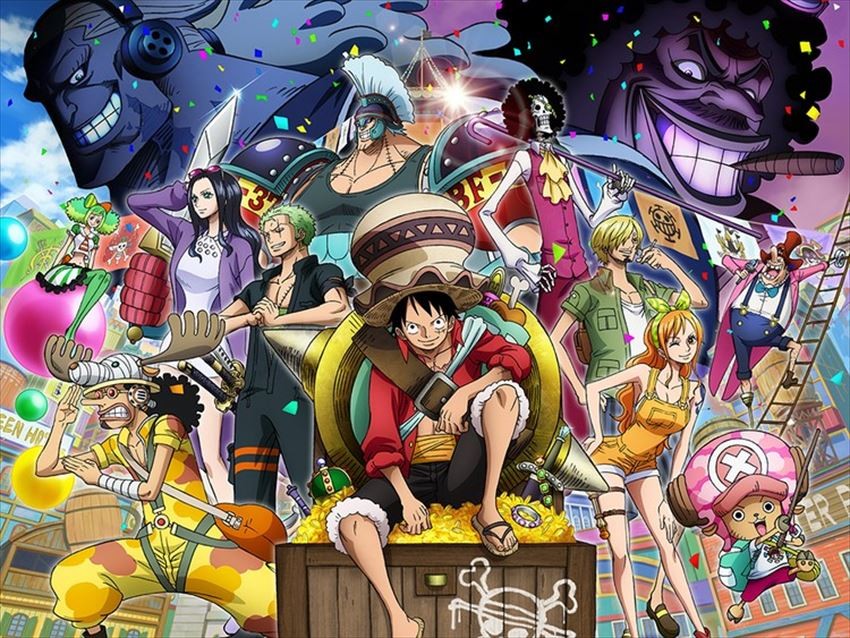 The storyline is full of action-packed scenes. Not a single episode lacks the excitement and adventurousness that viewers crave. Also, the episodes are complete with mystery and exciting back stories that are complete with struggles different characters face. The main characters embark on a journey to find the kind devil fruit consisting of obstacles, excitement, and heart-pumping energy. 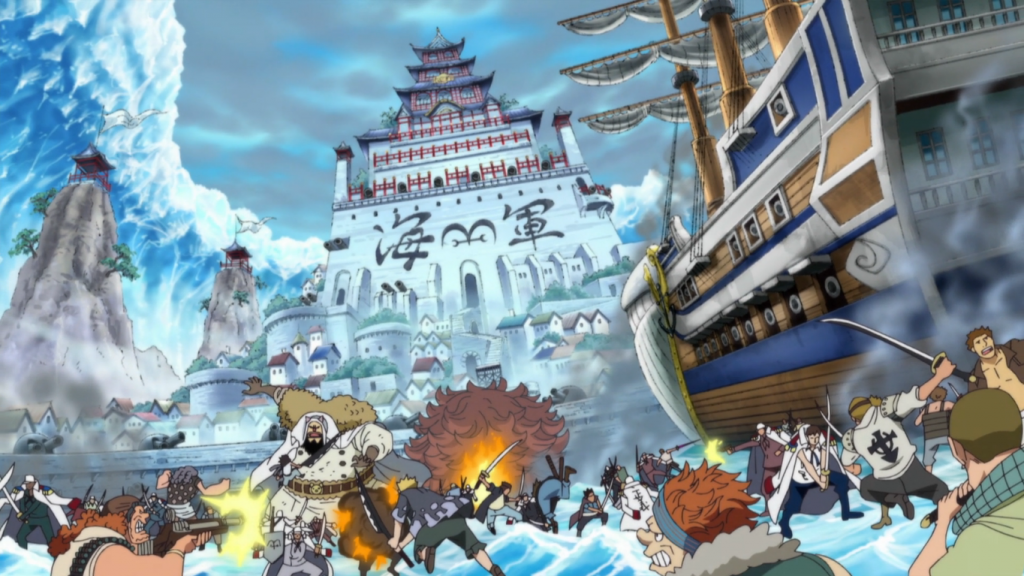 No anime is complete with exciting and amazing visuals. One Piece does not lack on the same too. The anime has the best battle scenes known for its visuals. Also, the anime has received praises for its soundtrack that keeps the viewer on the edge of his seat and enhances the overall battle experience. 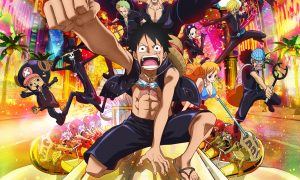 Apart from the regular episodes, One Piece is also known for its yearly movies. Movies connected to the main series add in new characters and enhances the overall excitement of the fans. 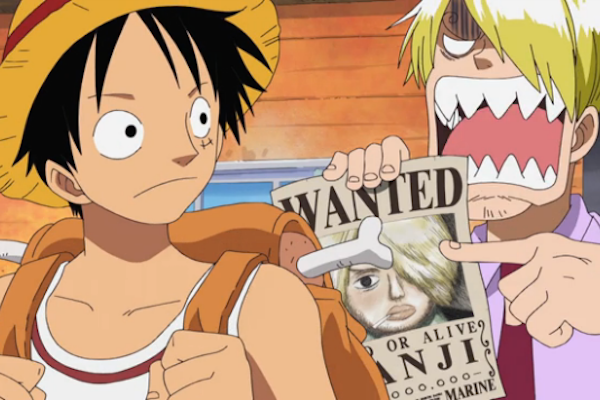 One Piece has various elements of satirical humor. Monkey D Luffy and his comical timing has no comparison. Fans love the unique mannerisms of the protagonist and his crew members that leave them laughing all day long. 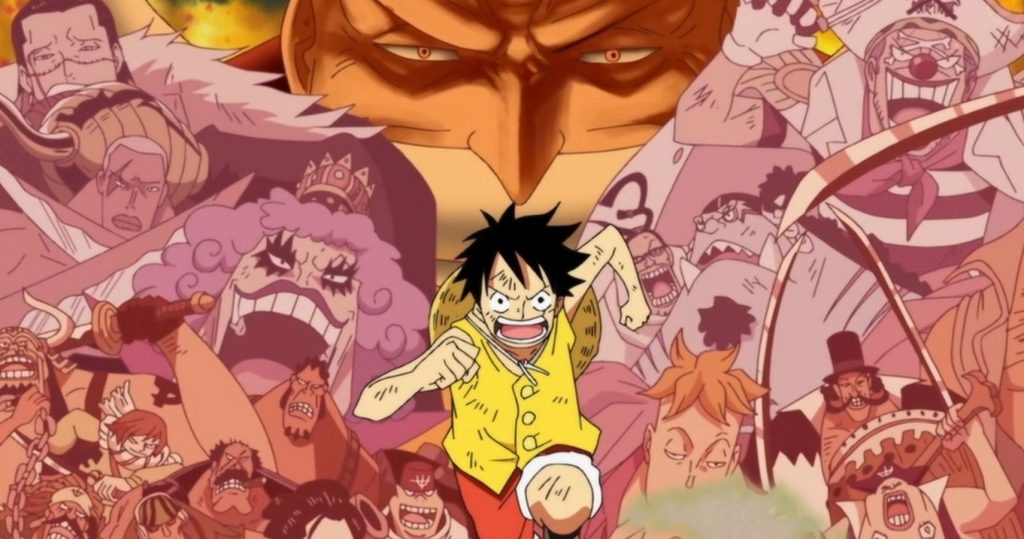 Apart from the action, the anime offers morals teachings to its viewers as well. Moreover, one can learn about the importance of friendship and how to face obstacles with a happy face. Also, viewers can relate to the “Can Do” attitude of Monkey D Luffy and his desire to achieve his ambition. The Anime radiates positivity that makes it the most viewed and loved Japanese Anime.