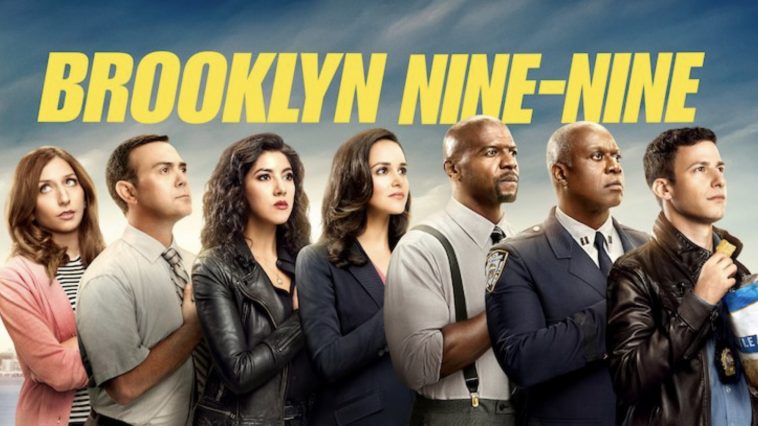 Produced as a single-camera comedy, Fox originally ordered 13 episodes for its first season, eventually expanding it to 22 episodes. Brooklyn Nine-Nine premiered on September 17, 2013. On May 10, 2018, Fox canceled the series after five seasons. The following day, NBC picked up the series for a sixth season; it premiered on NBC on January 10, 2019. The seventh season premiered in February 2020. The ten-episode eighth and final season is set to premiere in the 2021–22 television season.

The series has been acclaimed by critics for its cast, especially Samberg and Braugher. It has won two Creative Arts Emmy Awards and a Golden Globe Award for Best Television Series – Musical or Comedy. Samberg has won a Golden Globe Award for Best Actor – Television Series Musical or Comedy, while Braugher has been nominated for four Primetime Emmy Awards for Outstanding Supporting Actor in a Comedy Series and has won two Critics’ Choice Television Awards for Best Supporting Actor in a Comedy Series. The series has also received particular praise for its portrayal of serious issues whilst retaining a sense of humor. For its portrayal of LGBTQ+ people, the series won a GLAAD Media Award for Outstanding Comedy Series.

If you are true fan of Brooklyn Nine-Nine you will get 100 percent in this quiz . Are you up for it? Lets play the quiz and find out