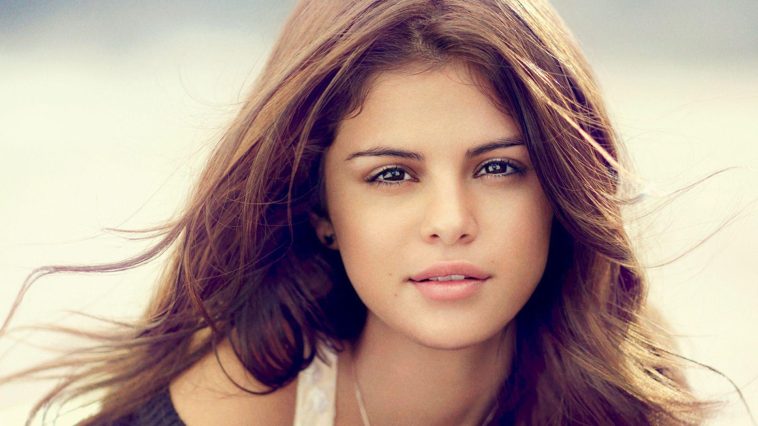 Selena Gomez, the 29-year-old global superstar behind the most resilient, confident, soul-baring pop songs to grace the airwaves of 2021 thus far.

But Gomez is so much more than one of the most played and most followed pop stars making music today. She recently hosted the Netflix series Living Undocumented. She sound tracked 13 Reasons Why, is a mental health advocate, starred in the cult Harmony Korine film Spring Breakers, as well as Jim Jarmusch’s 2019 zombie movie The Dead Don’t Die, and is a UNICEF Ambassador.

Selena Gomez started her show business in Grand Prairie, Texas, with a two-year stint at the Barneys and Friends children’s show. Gomez gave a guest performance in the Disney Channel The Suite Life of Zack & Cody and Hannah Montana after a couple of film bits.

She has lent her voice to 90 Characters!

Well, you would be amazed to know that Selena lend her voice to Steve Carrell’s daughter in Horton Hears a Who, but she never got to meet him. She was the voice of all 90 of the Mayor’s daughters in the movie.