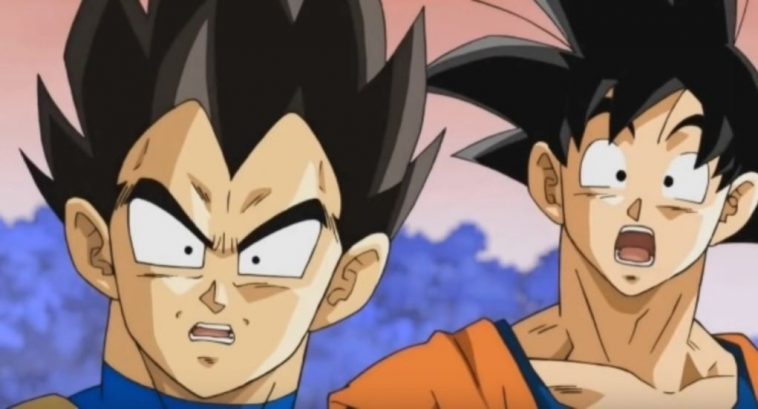 Dragon Ball Z is one of the beloved anime on the planet. Goku’s battles have been the stuff of legend and our fond memories who grew up with the series but there are tons of surprising facts out there that you may not be privy to for this list we focused largely on Dragon Ball Z but also acknowledged some of the other series

It wouldn’t be a Dragon Ball Z series without an epic showdown between an all-powerful super evil bad guy usually these villains cause mass destruction and even get around to taking a few of the heroes out of the equation altogether. Despite all this anarchy and mayhem you’d be surprised at how merciful the Goku actually is when throwing down against some of the biggest baddies inn the universe. 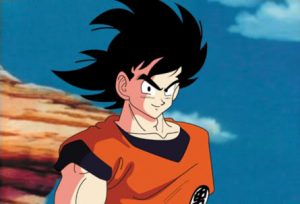 2. Passing out over Super Saiyan

Being a Super Saiyan is pretty awesome when you think about it. Your power level increases dramatically and you get a sweet new haircut to go with your crazy new moves. There are a few levels of super Saiyan ranging from the first level to the latest iteration. The Super Saiyan blue which surpasses Super Saiyan  gone charging up into a Super Saiyan takes a lot of energy. 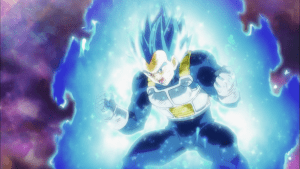 One of the more memorable Saga arcs in Dragon Ball Z is certainly the insanely long android Saga. This particular portion of anime and manga actually umbrellas another five arcs within it, the trunk Saga, the androids, Imperfect Cell, Perfect Cell and the Cell Games. 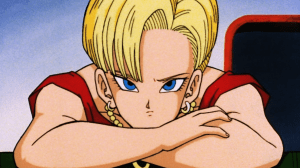 4. Lord of the Rings or Frieza?

We all know that watching the Lord of The Rings is something of a commitment taking on an average 3 hours per film just for the theatrical cuts. The run time for the extended cut of Return of the King clocks in at 251 minutes for 4 hours and 20 minutes give or take. We all know that watching DBZ can be something of a commitment as well with all those filler moments power ups and extended battles, it can feel like each major battle goes on for quite a while. 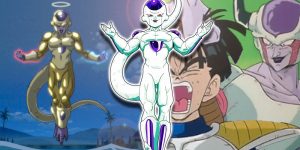 Krllin is a classic character amongst DBZ fans who’s been around since the early days of Goku’s childhood. He may not be Saiyan and he may need resurrecting on more than a couple of occasions but Krillin is always there to lend a helping hand when the situation call for the Z fighters. He’s known for 6 random dots on his forehead. This is actually explained in 1987 one-shot magazine called DBZ Bokan special, in it, it explains that the dots on Krllin’s forehead are actually the incense burns bestowed onto Krillin during his monk training at the Oran Temple.

The DB series has some of the best villains in anime history. The DBZ villains have become ingrained into the popular geek culture but in DBZ fusion reborn the 12th film entry in the Saga. The animators and the writers decided to insert Hitler into the mythology

7. It’s over a really big number

What’s your favorte momoent or quote from DBZ? Chances are it’s the awesome internet famous line ‘That’s over 9000’, ‘9000 there’s no way that could be right’. When Goku fights Vegeta and Nappa back in the early days of DBZ, Goku hasn’t unlocked the ability to go Super Saiyan but that doesn’t mean he’s a pushover either. 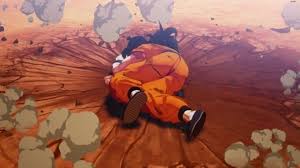