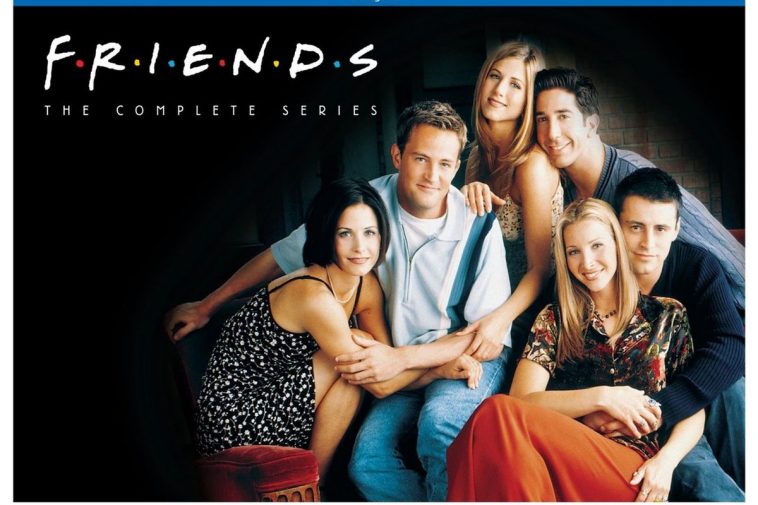 Even 12 years after its end, F.R.I.E.N.D.S. is ranked best among the most popular TV shows. Once we start watching this, it kind of becomes a part of our lives. We start connecting to the characters. And this is probably the reason why, this TV series is not bound by time. But another thing which is so inevitable in F.R.I.E.N.D.S. is the truth it teaches us about life. So take your popcorns, as you get ready to relive the F.R.I.E.N.D.S. moments.

1. Life is not always fair.

I think this is the only TV show which doesn’t follow the norms of fairy tales. No doubt all the main characters have faced their bits of ups and down throughout all the seasons. But they never quit. The one thing which kept them going among all those difficulties is of course their friendship. And that is what we need in our life. People whom we can trust and look up to.

2. There is no bad time for starting over. 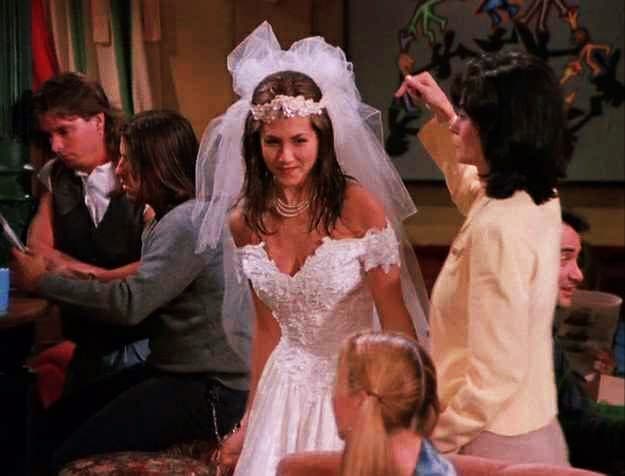 Be it when Rachel cut her credit cards to cut off the luxuries and start a life on her own, or when Chandler quit his job to find his passion. They all new losing is not the end of life.

3. It is ok if sometimes things don’t go how you have planned it. 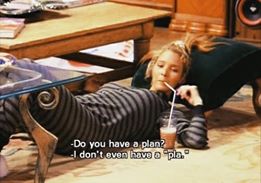 Remember the episode when Rachel says “I’ve got magic beans”? That’s when she realised although she may not have money, successful life, or husband like her other rich friends. She has something worth more than all of those. Her real, weird, lovable friends.

4. How you can be broke but still manage to be happy. 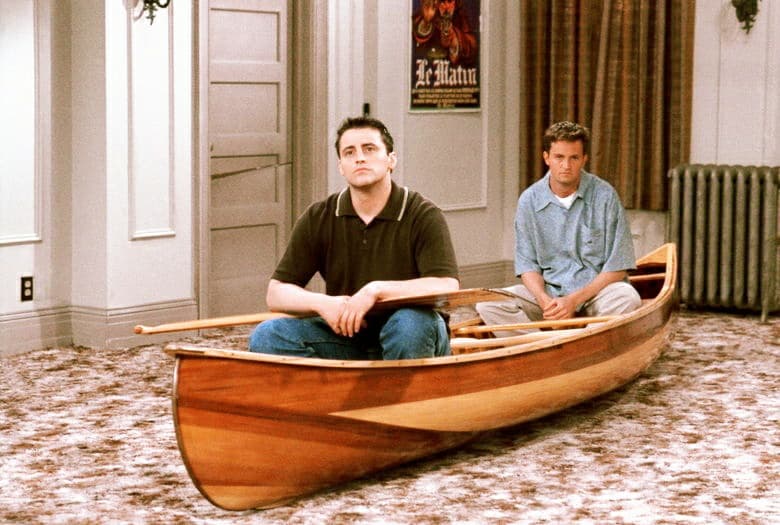 Joey was unemployed and broke in the first few seasons but he was always the happiest character in the show. Rachel, from being daddy’s little princess went on to become a waitress, but she managed to keep up her happy spirits. Likewise, the other characters too had hit their lowest points but dealt it with a smile.

5. Break-ups are not a reason to not fall in love again. 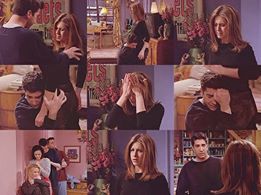 All the six characters had broken up multiple times with multiple partners throughout the seasons. But in the end they all found their love.

6. Never be ashamed of being weird or different. 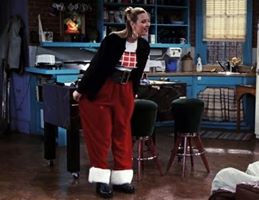 Each character in the show had their own different personality which are not very traditional. But they took pride in themselves and managed to make us love them.

7. Never lose the kid inside you. 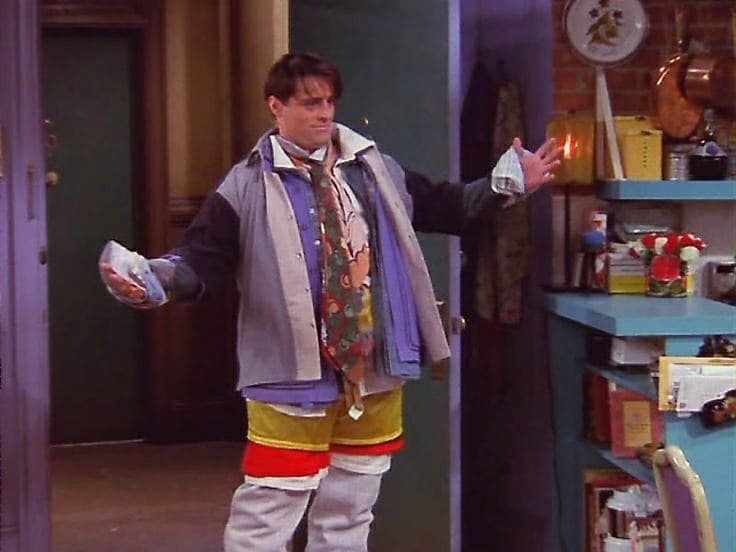 The best example would be Joe. But even Monica was childish at times. Rachel’s imitation of skiing – “shoop shoop shoop” was too cute.

8. Being single even on Christmas or Thanksgiving is not depressing. 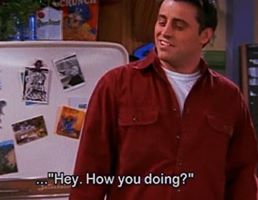 Joey is not shown to have found love at the end of the series but he felt content. He could have never loved any girl more than he loves his friend. Some people are just not meant for love. His love for food had preoccupied that space in his heart.

9. True love works out its way in the end no matter what. 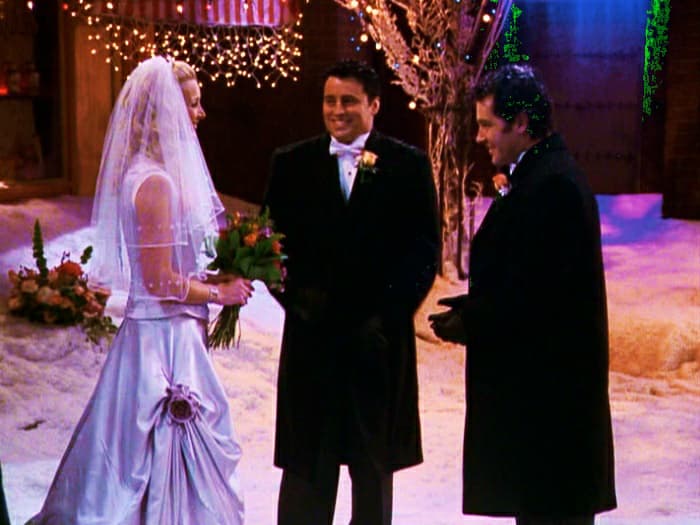 Remember how the “lobsters” found their way back together? How Mike and Phoebe even after all the ups and downs committed to each other at last? Chandler and Monica the most opposite and perfect couple found love in the most hopeless place.

Though they had their fights, they stuck around each other in the most difficult times. They prevented each other from making bad decisions or made the bad decisions together. If you have people you can fall back upon, life just becomes a little less miserable.